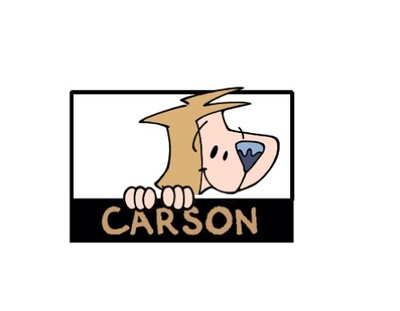 $1
per month
Join
It's the Muskrat Way - you're enabling me to keep making comics. The CARSON level includes: 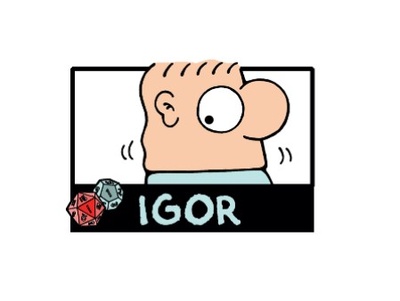 $2
per month
Join
IT MUST BE MINE! - you're enabling me to keep making comics. The Igor level includes: 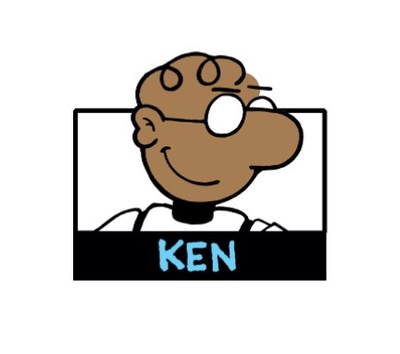 A Dork Tower Patreon? HUZZAH! IT MUST BE MINE!

A few years ago, I realized that Dork Tower had become a hobby, to me.

Between my illustration gigs, and becoming a dad, and some Big Things life threw at us, I stopped publishing the comic books and collections ten years ago, to spend more time with my family.

The magazines that had once run the strips have also since died off.

And - slowly, almost unnoticeably - over the years, the comic strip that had once been a job was now something I only got around to, when I had a few spare moments.

With Dork Tower's 20th anniversary, I want to turn that around.

The goals of the Dork Tower Patreon are:

Honestly, my readers are AMAZING, and I feel incredibly privileged. You don't have to do a darn thing to keep me feeling that way about you all. I realize money is tight all around, and I do appreciate anything and everything you guys do to help, even if it's simply spreading the word about my silly little cartoons.

Thank you for taking the time to check this all out!

And THANK YOU for being awesome!

ROLL THE DICE! I WANT TO SEE IF I EAT YOUR SPLEEN!

88% complete
FOUR Dork Tower comic strips up, every week! Monday, Wednesday and Friday strips, plus a large-format Sunday strip! The means to pay guest artists to fill in from time to time, when needed. Wowzers!
4 of 5