is creating Standup Comedy & Breaking Down the News 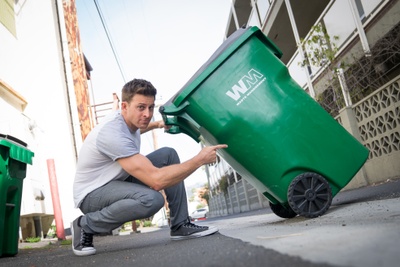 $10
per month
Join
You'll get a shoutout on a LIVE STREAM show.

Most of the stuff we see on TV is TRASH.

Your support helps these videos get made and brings much-needed laughter to people while changing lives for the better. 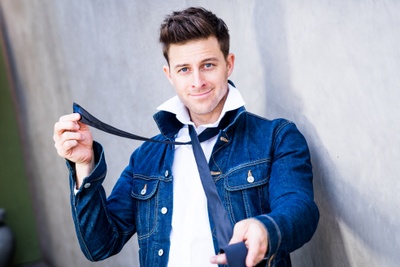 $20
per month
Join
Tank You: You'll get a shoutout on a LIVE STREAM show, plus you can submit questions for an ask me anything,

K-von will send you a digital 1hr comedy special to watch for supporting at this level.

You are helping bring much needed laughter and insight to people around the world.

Tanx God for You Patron! 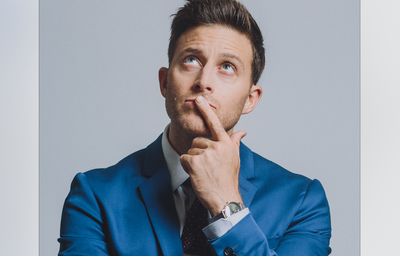 $40
per month
Join
TANX GOD!  You'll get a huge shoutout on a LIVE STREAM show when you support at this level and you can submit 'ask-me-anything' questions.

Plus, K-von will send a T-shirt + Signed Book to your address of choice.

K-von is by far the most famous 1/2 Persian Comedian in the world!

While most comedians provide the same boring social-justice content, K-von is a throwback to real comedians of that past who rely on freedom of speech and don't shy away from topics the left calls "off limits".

K-von is a better reporter than anyone you'll see on CNN or MsNBC and it isn't even his job. As an added bonus he always provides a comedic twist to his hard-hitting takes on mainstream issues.

By supporting K-von you help create more videos, show your love of standup comedy, and allow millions of people to benefit from a point of view that needs to be heard.