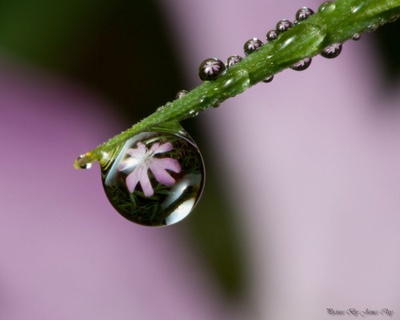 $3
per month
Join
Every drop in the bucket counts! Support the dolls at this level for access to posts and unending gratitude. 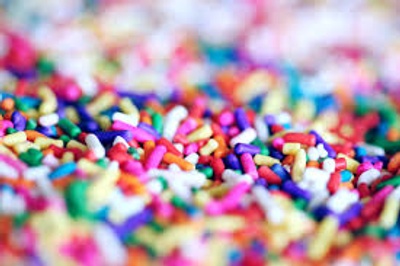 Sprinkles add the perfect amount of fun to any sundae. As a colorful sprinkle, you will receive:

-A personalized "Thank You" Letter

-An Invitation to Opening Night Reception

As a sugar cube, you will receive:

-A Personalized "Thank You" Letter

-An Invitation to Opening Night Reception

-One Free Ticket to all Public Performances

Paper Doll Ensemble is a collective of badass creators who make original devised work in Philadelphia that combines comedy, dance theatre, and visual art to create theatrical worlds with character-driven narratives that illuminate the absurdity of everyday life.

Officially founded in 2019 by designer Amanda Jensen and actor/creators Grayce Hoffman and Sara Vanasse, Paper Doll Ensemble is blossoming into a force to be reckoned with on the Philadelphia theatre scene. The three have been working together since the fall of 2017, where they presented the first iteration of their piece THIS IS HOW GIRLS DIE (formerly titled WILDER) as part of ReVamp Collective's Beyond the Surface Lab. They continued to develop this show to reach its full potential in January of 2019 in a co-production with Plays & Players Theatre. The show was a hit with audiences and critics alike. Philly Life & Culture characterized the production as "tight and disciplined yet distinctive... which bodes well for the future of the ensemble."

So what's next? We are researching the social phenomenons of “The Bachelor” and “True Crime” serial killer obsessions, which we hope to transform into the basis for our next play. We want to understand why educated women who are often self-proclaimed feminists support The Bachelor franchise, which is classified as an archaic and objectifying. Similarly, “True Crime” shows detail some horrifying ways women are tortured and killed. Do these guilty pleasures intersect? Do they tap into our vulnerability in a way that is actually cathartic? How will people react when we bring these shows and their themes to life on the stage, where audiences aren’t separated by a screen? Through our research and the medium of live theatre, we aim to bring to light nuances of human behavior and fixation that are currently captivating the media and social sphere.