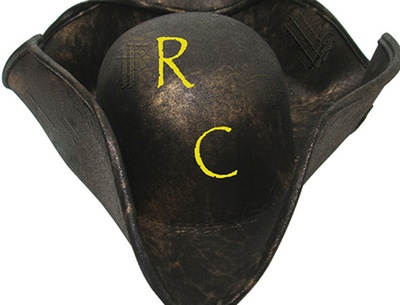 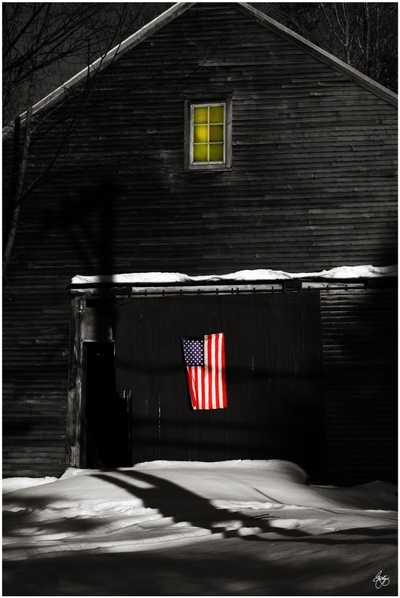 $3
per month
Join
Citizens plus patrons are all those who pledge $3-$4.99 per month. Benefits at this level are: 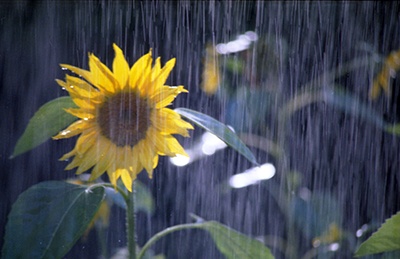 $5
per month
Join
Agitators and Cogitators are those who want to have input as we work together to develop the ideas of Radical Centrism. They are patrons at the $5-9.99 per month level.

The Radical Centrist
Jim Hightower is famous for having said that :"there ain't nothin' in the middle of the road but yellow lines and dead armadillas*."  Here in New Hampshire we'd be more apt to follow Loudon Wainright's interpretation and talk about "Dead Skunks in the Middle of the Road" but you get the picture. Hightower was taking a shot at the folks known as centrists or moderates, suggesting that they have nothing substantive to add to the conversation.

Not all Centrists are those who belong in the mushy middle of the political dialog. In the last decade a growing group of people have adopted the term "Radical Centrist" to describe an approach to government that is more holistic, and aimed at more fundamental reform of institutions. Naturally, with such a broad vision, this group is motivated to find good ideas where ever they may be found, left, right and center.

Radical Centrists, borrowing a phrase from then-Senator John F. Kennedy, are "pragmatists without illusion". They take their inspiration from a range of role models including America's first Radical Centrist Ben Franklin and our first and only Independent President George Washington. More recently they draw on the examples of Jeremy Rifkin following in the footsteps of the great futurists Alvin and Heidi Toffler; comedian Jon Stewart, who brooks no fools from either end of the political spectrum and John Avlon of the Daily Beast who has established himself as an Independent voice who joyfully eviscerates ideologues of all kinds.

I write a bi-weekly column for the NH Center for Public Interest Journalism called "The View From Rattlesnake Ridge - Ruminations from an Unabashed Optimist, an Environmental Patriot and a Radical Centrist." It often features both my writing and my art.

I am also about to launch the Radical Centrist Podcast, a monthly podcast featuring observations on the current state of political affairs and interviews with people who are helping to define new ways to make government more accountable, more empowering and more entrepreneurial.

In addition to these I am hard at work on a book with a (working) title: "Steady Hands and Open Hearts - Rebuilding the American Idea in the Post-Trump era."

I am also working on editing a book of humorous essays "Stories that Need Tellin' " written by my late wife Alice Vartanian King - my soulmate and the most extraordinary human being I have ever known. She had always wanted to write it and we had been talking about collaborating on it just before she died. Writing this is not only my tribute to the best damn sense of humor I ever came across but also, I hope, a way to help heal the gaping hole in my heart.

It is my hope that these things may also lead to an opportunity to do some public speaking on these subjects.

And then of course there is my art. I plan to continue to produce work and will be using that work to thank many of the folks whom I hope will become patrons of my work.

Radical Centrists - have a whole lot to add to the conversations. At this time of maximum danger to the Republic we need those voices more than ever.  The fix we are in right now is largely because the centrists, particularly the most imaginative ones, have been purged from both the Republican and Democratic parties or have simply ceded the ground.

My ultimate goal is to create aha! moments where the conservative blue collar worker down the road and the liberal academic from the local college both find themselves saying, "hmmmm that's an interesting idea!" If I can, just once in a while, set off that lightbulb, then I have the chance to convince the reader/listener that there is real value in talking to one another and, more important, listening to one another.

2 of 250 patrons
I'm hoping in the first year that I can convince 250 people to be patrons of my efforts. This will help cover the costs of an editor and perhaps a producer for the Podcast. During 2019 I hope to finish the "Post Trump Book" and the Editing of Alice's work for "Stories That Need Tellin' "
1 of 2