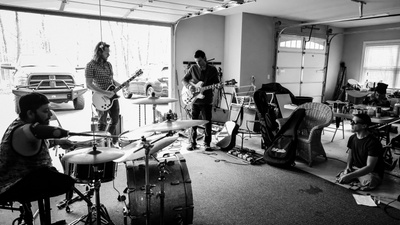 $1
per month
Join
- Anything at all helps us to keep creating... Thank you for your support! We can't wait to show you what your support means! 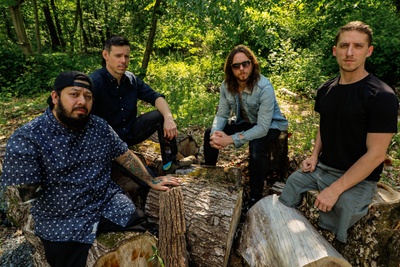 $5
per month
Join
-Share your ideas for songs we can cover. We love to hear new music and you never know when we may add a new song to our setlist!
-Access to the behind-the-scenes content of the band 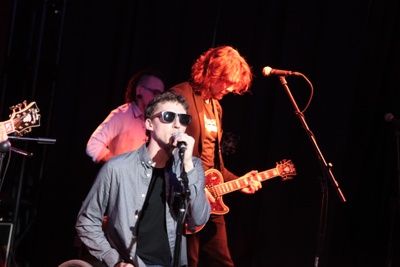 $25
per month
Join
-Buy The Resilient 25 x $1 cups of coffee a month! Keep us working long into the night, or the mid day.
(We will get more like 40 cups, because we brew our own.)

The Resilient is an American rock band focused on creating powerful music that reflects both the hardship and inspiration that they've experienced in their military and civilian careers. Formed in the summer of 2018 in a small town in Pennsylvania and composed primarily of severely wounded US combat veterans, the music reflects their name- sincere lyricism, lulling melodies, hypnotizing beats, and weaving harmonies which are explorative yet unforgiving.

The Resilient's combination of military discipline and artistic freedom powerfully amplifies their radical message of hope. True to their name, they symbolize the universal human ability to overcome the unthinkable. Now they're here to play music like there's no tomorrow.

Recent posts by The Resilient