is creating a blog - but one so good, it should probably be a book.

One meal per month 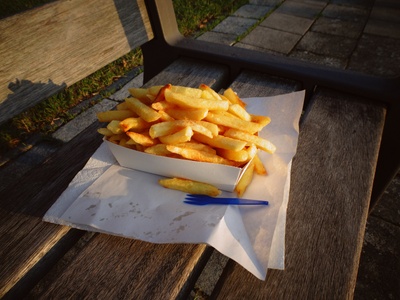 One bus ticket per month 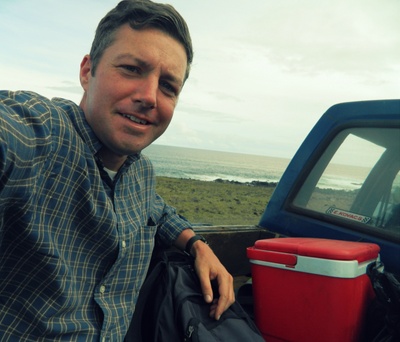 One book per month 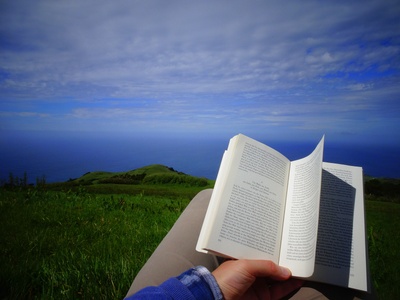 You already know the blog, otherwise you wouldn't be here, right? So I don't really have to dwell on describing it.

Instead, I will link to a few articles I have written, especially those of the kind I would like to write more of. For one, there are the travel stories taking you to far-away cities and to weird countries, but which also encourage you to set out for adventures yourself.
I try to focus on reporting social aspects and historical context, for example when I descend into a silver mine in Bolivia with child laborers. Or at the marina in Montenegro, where I meet the men who reaped enormous profits from the wars in Yugoslavia.
I mainly try to portray people with whom you probably will never have a longer conversation. Like Sebastian, the homeless gentleman at the train station in Cluj in Romania. Or Immanuel, who walked up to me in the street, asking for a loan (and me being dumb enough to grant him one). Or the Mennonites in Canada, who live like in the 18th century, speaking ancient German.
But I am also frolicking around in other fields, like politics, law and history. I assume that most readers haven't come to my blog because of the romantic short stories, but seeking my expertise in German law. In which case, if you have found my advice helpful, I would really appreciate your support. You will rarely get access to a hot-shot lawyer for such a reasonable contribution.
And sometimes, I delve into the really deep issues, like the role of work or even suicide.
And there is much more where all that came from. Plenty of notebooks have been piling up, impatiently waiting to be published. Your support will give me motivation and will finance the hosting and the fees for the blog, sometimes a train ticket and the necessary books. 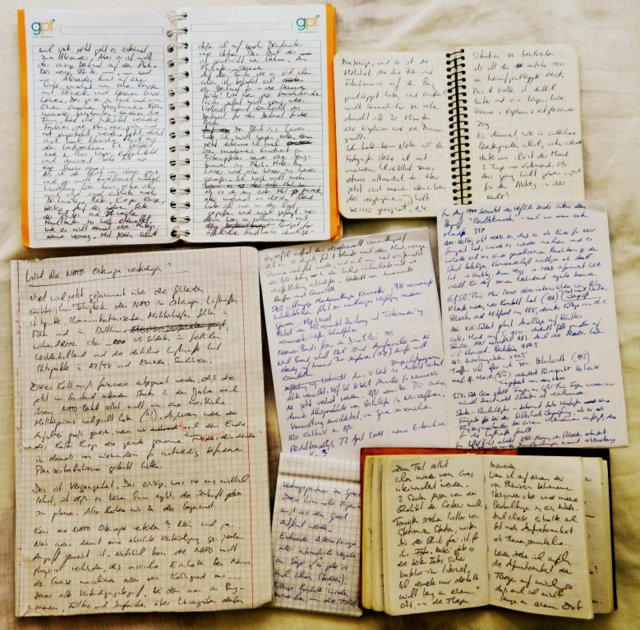 In exchange for that support, some writers offer a lot of gimmicks, but most readers have told me that you really want one thing: more articles. But if you do want a postcard, please let me know, and I will send you one from the next trip.
Other writers try to win their audience's financial support by hiding articles behind a paywall. Or paying members get to see the articles earlier. I don't want to do anything like this, because I know that some people simply can't afford anything. But they should have the same access to information and entertainment.
Hence the socially staggered levels of contribution. And if you don't see the amount you would like to contribute, there are other ways of supporting me.

I hope that we will build a closer community of readers, where I may float an idea in advance or pose some questions if stuck in an investigation.
Of course I will continue to write about the issues close to my heart. But sometimes, I have to decide whether to prioritize the article about Odessa or about Granada. Or if the next trip should be a train ride around the world or a walk around Lake Titicaca.
Yours truly,
with many thanks,
Andreas Moser