$5
per month
Join
All the tiers offer the same rewards

$25
per month
Join
all the same my friends

Howdy! I've been developing, sharing (and sometimes selling) all sorts of video art tools for a while now. I've been experimenting with a bunch of different ways of trying to balance getting some kind of reliable income from this practice while still keeping the various hardware and software systems available to everyone who has the privilege of time and resources to put the work into assembling and/or configuring them in a DIY manner. The main compromise I settled on for a while there was selling prebuilt versions of the Video Synthesis Ecosphere RPI. Unfortunately the global semiconductor shortage has effectively eliminated that as a reliable method of income so looks like its time to switch things up! 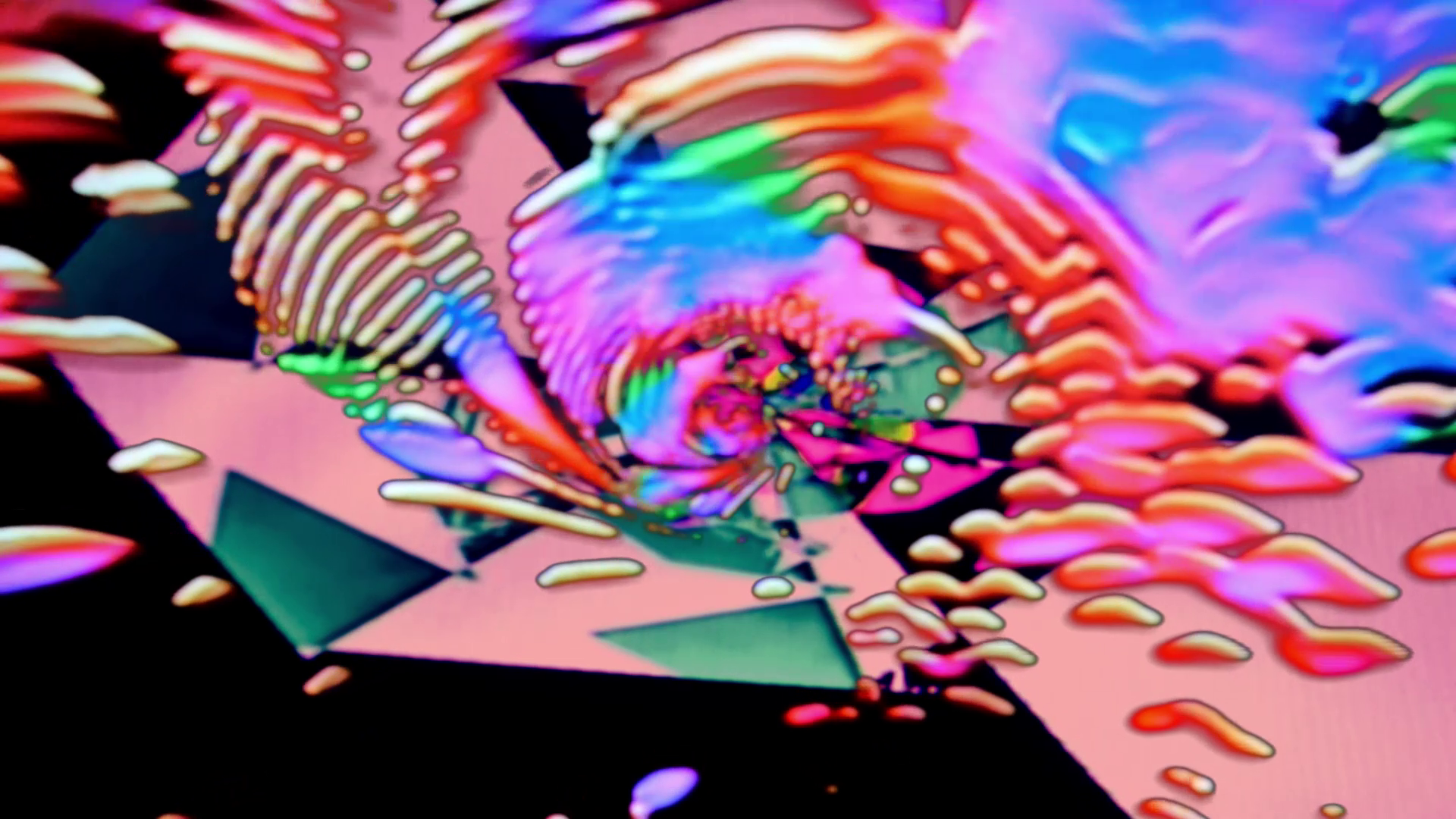 The semiconductor shortage kind of came at an interesting time for me as I had already been thinking about taking a break from the business sides of synth manufacturing for more than a second. I had never really intended to jump into selling video synths but with the kind of surprising success of Waaave Pool and all of the VSERPI it seemed kind of foolish to not at least give it a try. As it is currently unfeasible to continue regularly selling the VSERPI at this moment until corporations like Apple stop mass hoarding all available semiconductors in existence it seems like its time to try out some alternate methods. 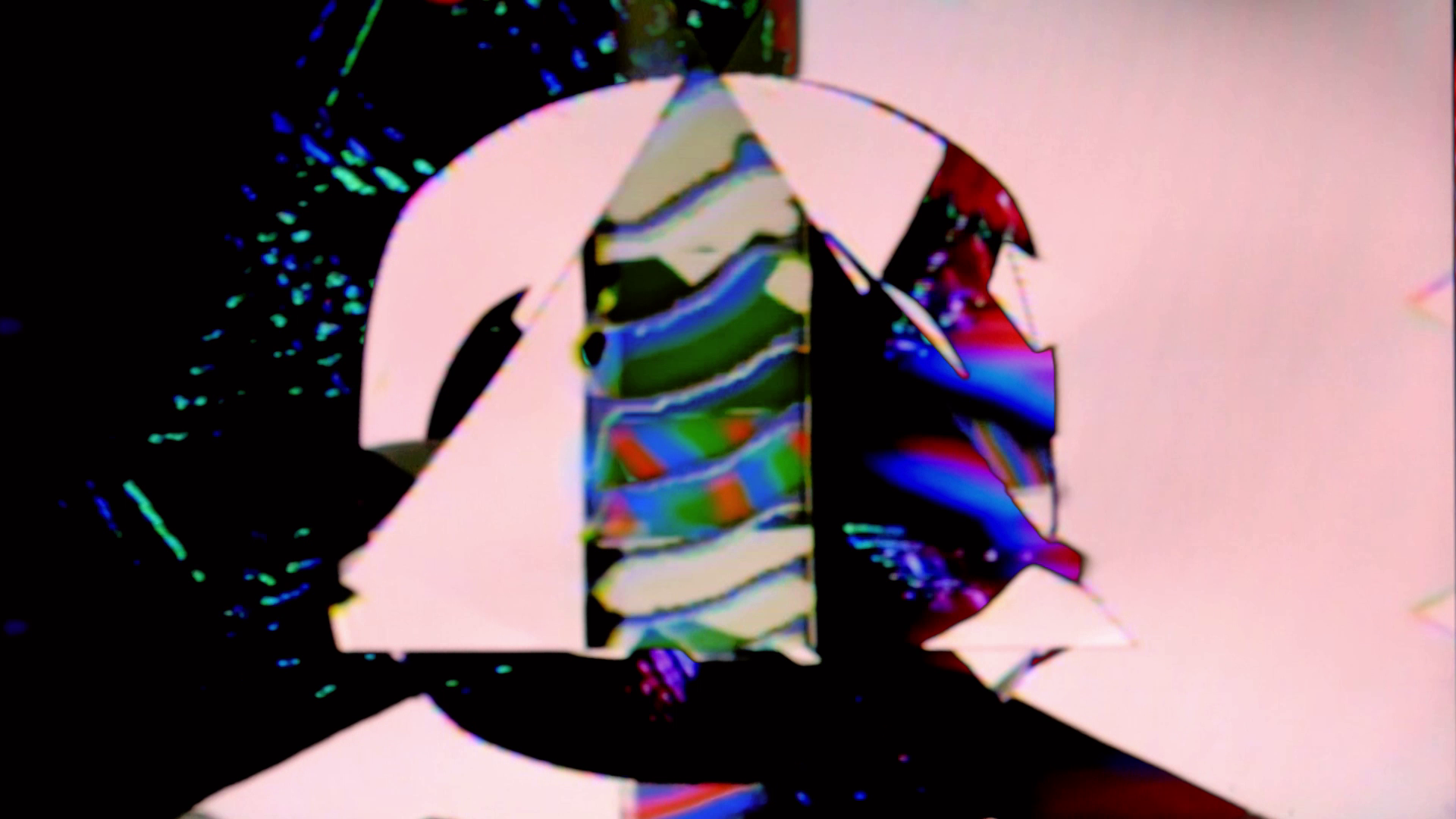 My goals with this patreon are simple: to allow folks to help donate to me in order to fund general upkeep and development of VSERPI, the desktop apps, and future open source video art tools.  I would really enjoy having the opportunity to try to apply some of what I've learned from working so heavily on the VSERPI over to the Video Waaaves Suite as well as get a little bit of breathing time to focus on research and development for next generation hardware sets for future video synth biz as well as my video mixer project! 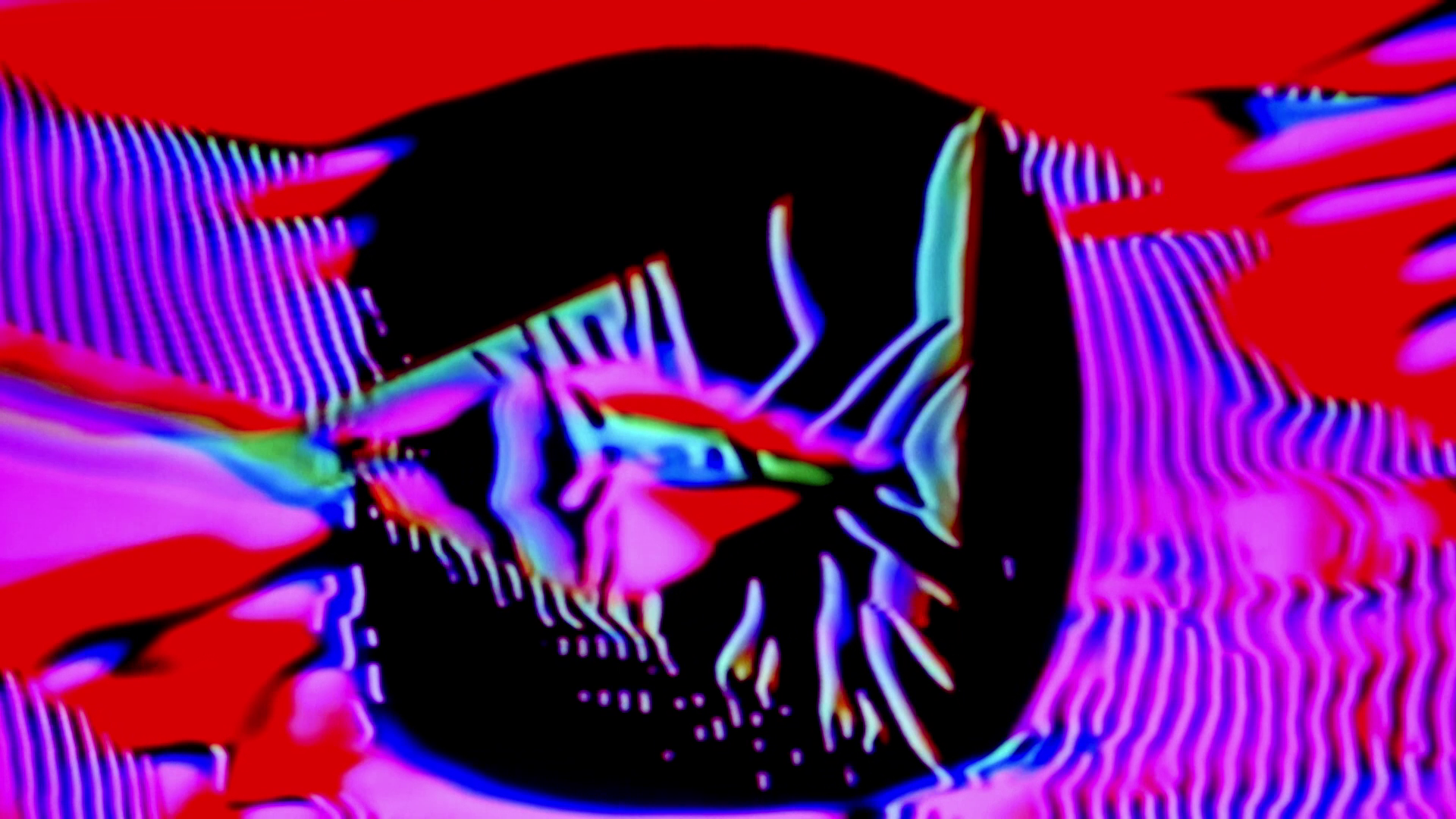 As I am pretty highly against hierarchical systems of wealth interfering with access to resources and information, I am not offering any kind of systematic tier/reward thing for this patreon.  Its very simple: you can either pay a little bit, pay a lot, or pay nothing at all and I'll keep working on stuff to the best of my ability that I will then provide to everyone.  The only tricky thing is that if I don't actually get much income from this then I'll most likely have to spend time on other income generating projects that can and will either slow development down or stop it entirely. 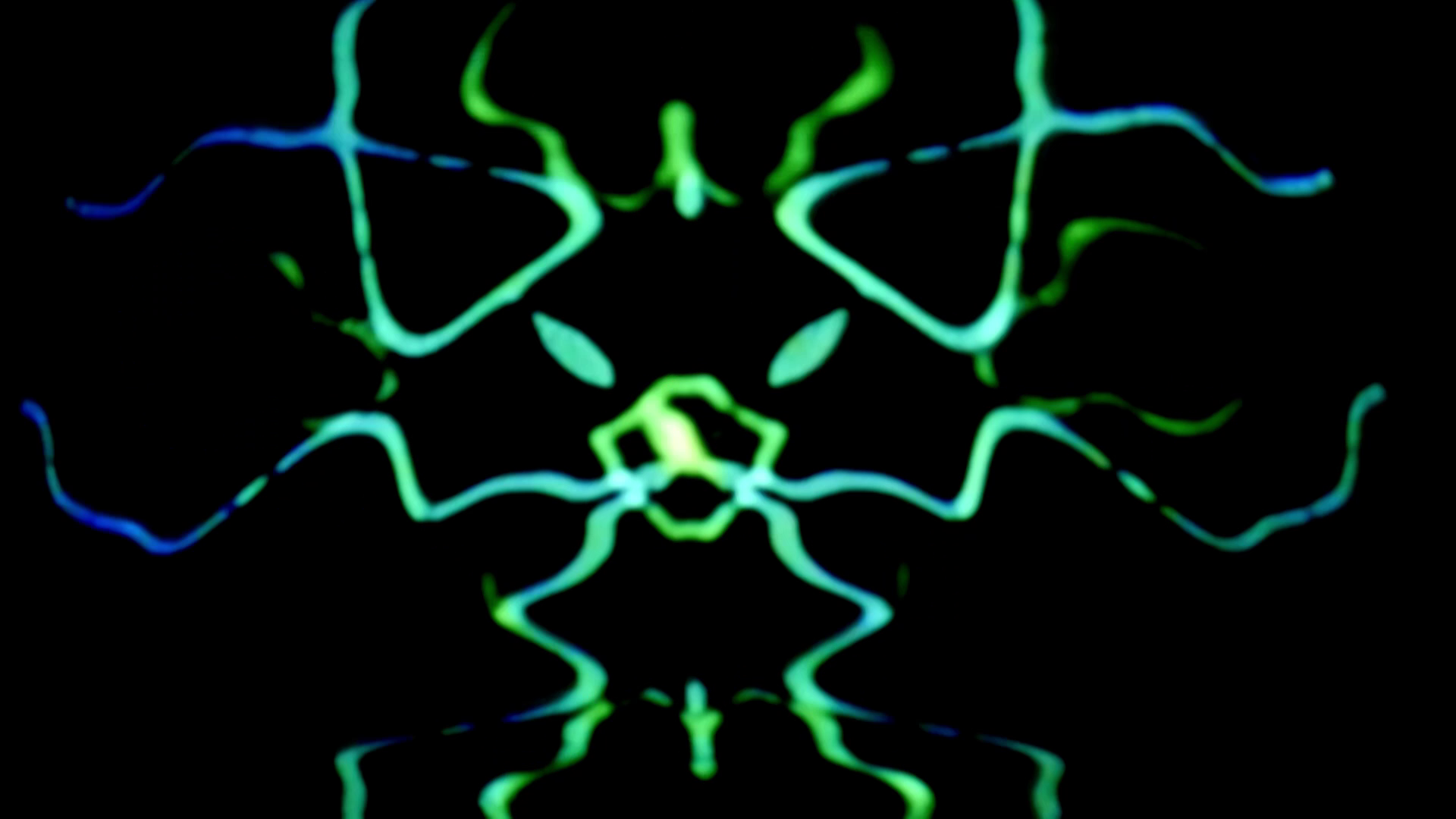 So this is more or less up to everyone out there who is interested in helping me keep things moving over here in the VSERPI/Video Waaaves world: if you've been enjoying stuff up until now and would like to see continual improvements and new apps/synths/hardware setups coming thru (as well as better documentation, both in text and video forms plus general purpose educational videos and essays) then subscribe and encourage yr friends to do the same!