is creating the P2P social web

Thanks for the tip :)

$5
per month
Join
You'll have my eternal gratitude 🙌

$10
per month
Join
Your name will be added to the Supporter section of staltz.com/thanks 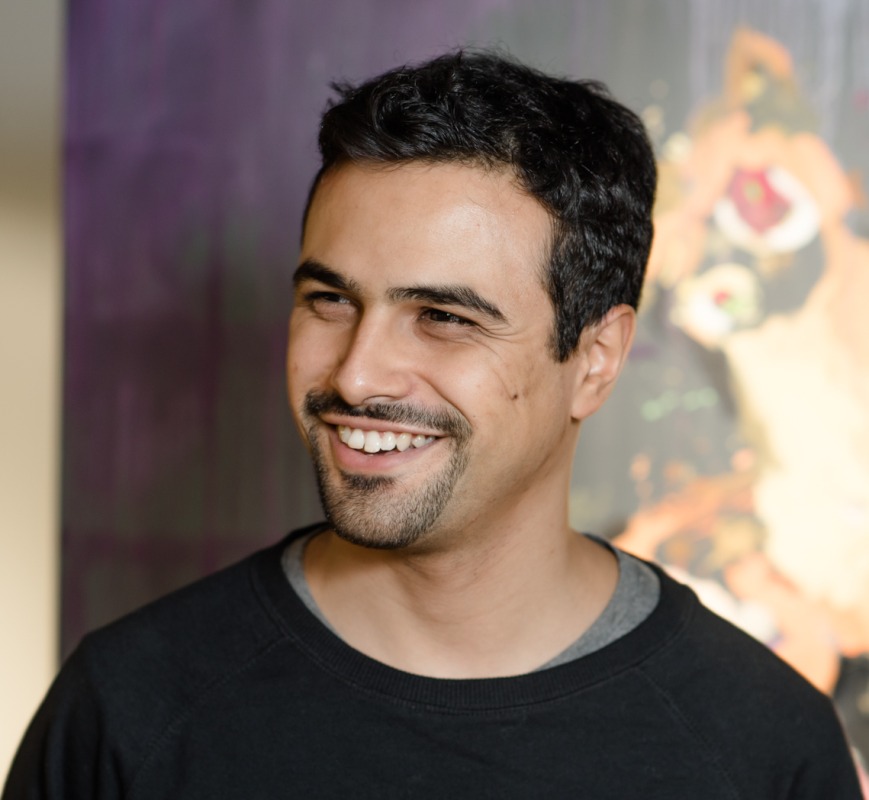 As a programmer, I focus on JavaScript, peer-to-peer networks, user interfaces, reactive programming, and React Native. I have published 200+ libraries on npm, such as Cycle.js, Callbags, React Native utilities, Scuttlebutt utilities, and others.

As a writer, my blog has articles on open source, the future of the internet, commentary on cybereconomics, and peer-to-peer systems.


Why you should donate


If you have ever read one of my 40+ blog posts or watched one of my 20+ conference talks, and learned something valuable, then you have benefited without paying anything. And I want to keep it like that, so that access to knowledge is equal and inclusive. My blog has zero advertisements, not even cookies nor analytics to track the readers, and my conference talks were without compensation.

While my two main projects, Manyverse and Cycle.js, have OpenCollective pages for donations, I cannot yet make a full-time income from those, and I have other smaller projects, such as blogging. It occurred to me that maybe people want to support "all the other stuff" I work on, and that's what this Patreon is dedicated to. If you're specifically interested in helping Manyverse or Cycle.js, then I recommend being a backer of those OpenCollectives instead. The content I produce on my blog and other open source tools I built (such as Callbag utils, use-profunctor-state, Dat Installer, html-looks-like, RxMarbles, Matrix Multiplication) had no funding source so far.

I want to keep writing, keep publishing great open source software and great content, and that can only happen with the support of others around me. You are part of all this. By donating, you're not only supporting Andre, but also enabling all the countless people around the world looking for free guidance, free content, new insight, new learning.

Aside from Patreon, you can also donate cryptocurrencies:


How I want to change the world


In 2017, I had an important realization: if we don't actively engage in changing the world, other people will do it, and they'll potentially take it to directions you would hate to see happening. I could easily lay back and take a normal job and do the normal stuff, but that would come with a cost: allowing the world to become a worse place.

I believe the world needs to be "changed back", towards a more natural reference point. Ultracapitalism, consumerism, and the commoditization of everything have slowly modified the world since the 20th century, changing things to become so extremely artificial that we lost the reference of what is natural, and now we're living in a surveillance capitalist world with an impending climate crisis and where human rights are decreasing. I don't want to stay still while all that happens.

I want to make a radical bet: open source is building the shared and free tech infrastructure of tomorrow, open knowledge is equalizing our understanding of the world, and the gift economy – such as Patreon – is proving to be a real world alternative to the market economy. These things are barely working, giving us the feeling they are still somewhat fragile, but they are also actually working, giving us the feeling they have potential. And today, as opposed to decades ago, we have a superpower: the internet. Wikipedia needed the internet before revolutionizing open knowledge. Git repositories needed the internet before revolutionizing open source. We're in the early years of the postindustrial information age, and I want to help build it the best way I possibly can.

Not without your help, though.