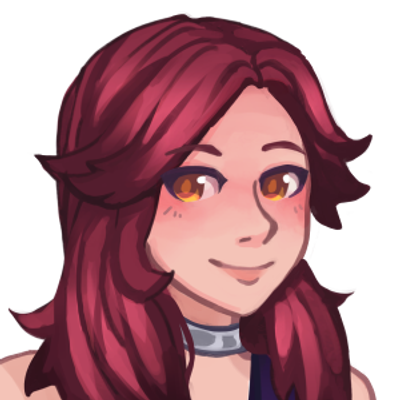 $1.50
per month
Join
Every tip received will help the development of Invisible Wings tremendously! Thank you!
Includes Discord benefits 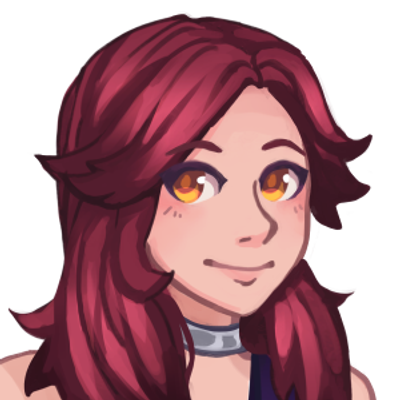 $6.50
per month
Join
With this tier you will get a sneak peek of the development process, as well as access to the patron lounge on our Discord server. Thank you so much!
Includes Discord benefits 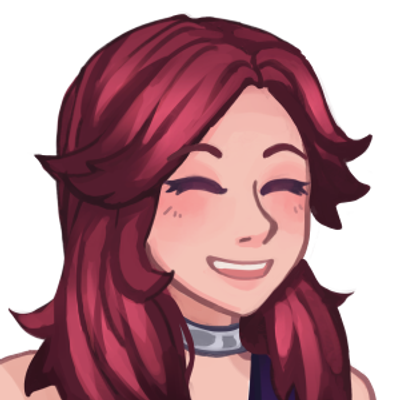 $12.50
per month
Join
This tier comes with all previous benefits, but you will be the first we ask for closed betas and playtests for our games! For your continued support your name will appear in the credits of the game we're working on in that period as well. Your support is very much appreciated, thank you so much!
Includes Discord benefits

We are Audune Games, an independent game studio based in The Netherlands, and creating immersive narrative fantasy games. Audune tries to combine intruiging and cute stories, unusual fantasy worlds, and the most whimsical game music into an immersive narrative experience.

With Invisible Wings, we try to convey a story of getting to know and accept who you are, set in a dystopian fantasy universe filled with faeries. The game follows Dawn, a young woman of faerie descent, as she tries to find answers to her own identity in a world where faeries and humans were supposed to live in harmony.

The demo for Invisible Wings has been released on Steam and Itch.io on April 15th, 2021, which is a proof of concept for the narrative and world building, and provides a vertical slice of the story in the form of an interactive visual novel. From there, we want to make a narrative adventure game, featuring Dawn's whole story, modeled in beautiful 3D environments full of things to explore, akin to Dreamfall and Life Is Strange. With your support you can help us making the full game a reality!