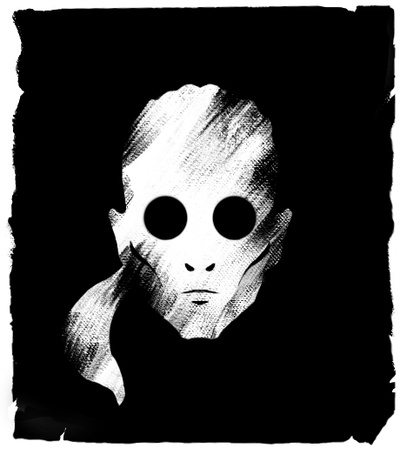 Wild one... Welcome to the pack! 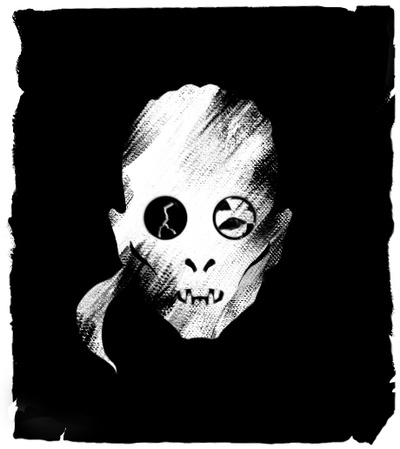 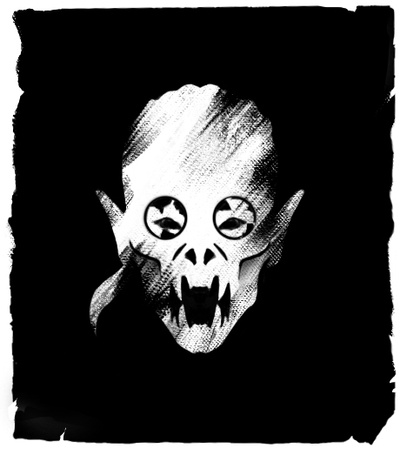 We are an Indie pack and our goal is to develop cool games for gamers. After several years of outsourcing, we on our own started developing Beast Hour. Who never dreamed about parkouring away from monsters, right?

The game is already playable and to launch it many things need to be done.

So here we are – at Patreon to get support from fellow gamers!

Let’s rock together to enter the world of PvP-parkour with agile Raiders, fierce Beasts, and dark steampunk!

Support Beast Hour if you dare!

1886. The uneasy truce is breaking down. The world of Beast Hour is on the threshold of a new and the most violent war of all time. The War for Arkana is about to begin.

Arkana is a special substance that fuels machines and gives unprecedented strength to the human body and mind. Arkana has become the reason for rampant industrialization and exponential technological progress over the last decades.

The value of Arkana is unimaginable -- this resource is scarce and can only be found in the most dangerous corners of the world. Raiders – outstanding soldiers and mercenaries – look for this demanded substance to support their side of the conflict but, most of all, powerful and mysterious Order.

However, these places are ruled by Keepers. Beasts from all over the world come here to receive their blessings and prove they are the ones to lead the world to a new age prophesied by Cult.

Choose your side – Beast of the bloodthirsty Cult or Raider of the totalitarian Order. Win the war and uncover the dark secrets of Beast Hour!