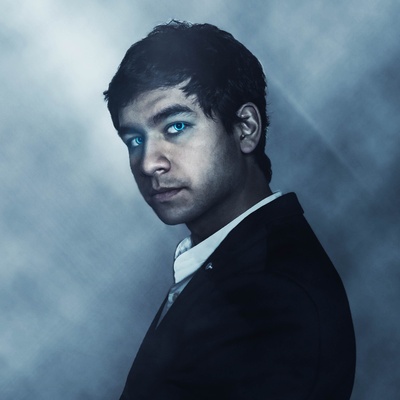 $1
per month
Join
You are mere flesh and blood, but still capable of great things. You are now part of the grid, and we welcome you.  Thank you for daring to go Beyond the Dark. 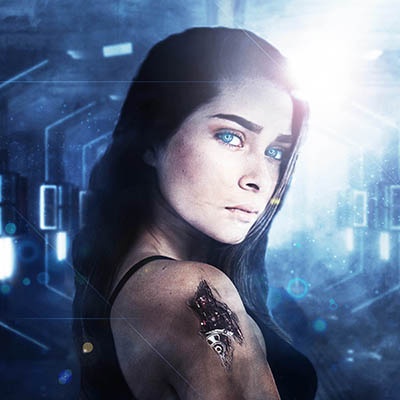 $5
per month
Join
The machine is part of you, and you are part of it. The circuitry enhances your senses. Get all of the above rewards PLUS: 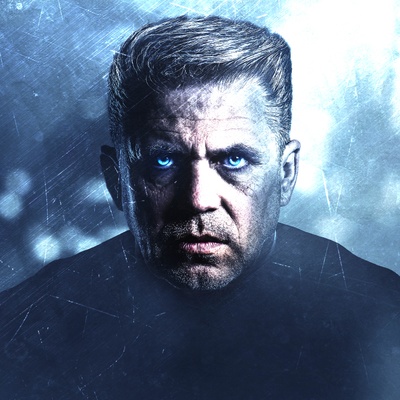 $10
per month
Join
You have left your human skin behind and entered a new plane of existence. Get all of the above rewards PLUS:

About Beyond The Dark 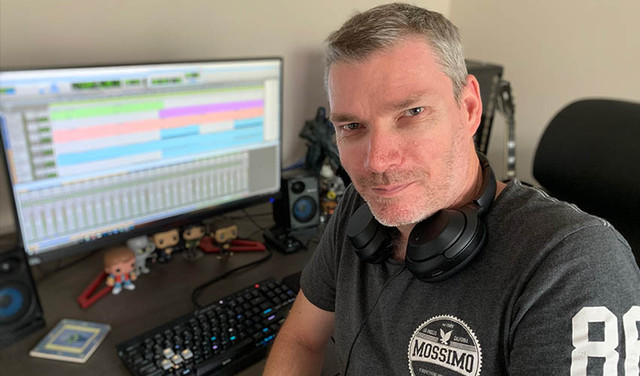 Beyond the Dark Productions is a solo podcast studio by Mark R. Healy.  I work with talented voice actors to bring amazing stories to life.

Current projects include  'The Strata', the mini-series 'The Strata: Luna', and the 'Beyond the Dark' anthology, with more to come.

Come and join us in the Beyond the Dark community! As a Darksider, you'll become part of a group where we discuss all things related to The Strata and other upcoming podcasts from Beyond the Dark Productions. Hear the latest news, exclusive previews and talk about characters and events inside the fictional universes of Beyond the Dark.

What is 'The Strata'?
Set in a sprawling dystopian metropolis called 'The Strata' and featuring an ensemble cast, this podcast interweaves a collection of stories into a single overarching narrative. In a society segregated by checkpoints and divided into rich and poor, the characters who inhabit The Strata must come to terms with the hardships of the city by whatever means they can. For some, this means outsmarting those around them. Others rely on grit and determination. And then there are those who know only one way - violence.

The Strata currently has its first 50 episodes scheduled for release over the next 18 months, along with exclusive Patreon-only episodes from November 2021.

What is 'The Strata: Luna'?
Luna is an original mini-series that runs in alternate weeks to the main podcast. Featuring new and existing characters from The Strata universe in an all new storyline. The daughter of a murdered businessman infiltrates the violent underworld of The Strata, forgoing a life of comfort in Highgate City as she seeks revenge against the killer.


What is the ‘Beyond the Dark’ anthology?
Simply put: atmospheric sci-fi stories. Each episode is a new world to explore. You might find yourself in the heart of a cyberpunk metropolis, a post-apocalyptic wasteland, or a strange alien world. Every story has its own professional cast, an original score and accompanying sound effects for a truly immersive experience.  Listen to full episodes at beyondthedarkpodcast.com


About Me
Hey there! I’m Mark R. Healy, the creator of Beyond the Dark. I write the stories, compose and record the music scores, cast voice talent, and perform audio engineering for the podcast. I also do most of the cover art myself. It takes a lot of time, effort and money to bring these stories to life, and while I love what I do, I need your help to keep it going.


Why sign up to my Patreon?
Patreon supporters receive new, ad-free episodes a week early with access to an exclusive RSS feed.  Listen easily on your favourite podcast app!  In addition, Patrons have access to exclusive spin-off episodes for The Strata, outtakes, Q&As, and much more.

Your support means more episodes of The Strata and my other shows.  Thank you for helping out!
Mark

This will cover basic hosting and sound FX / foley costs.

Recent posts by Beyond The Dark