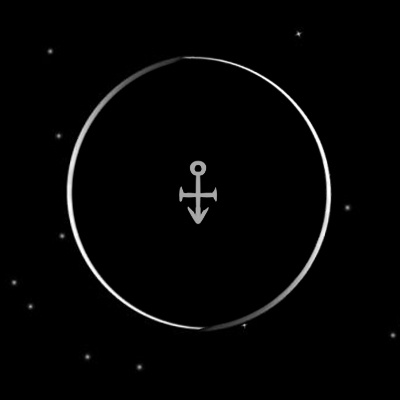 $1
per month
Join
Welcome to the Flock, and the start of this enchanting lunar cycle.
On this tier you will get access to the patron-only blogs, announcements and the Official Facebook Group where I host discussions, post exclusive content, live-stream and photos. (note - if you are not on Facebook, no problem! Drop an email to [email protected] to be notified via email instead) 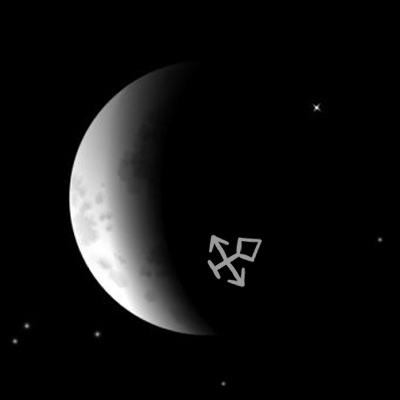 $3
per month
Join
Elegant and distinct, and our most popular tier. You will receive the official "thing" every month. Most likely in musical form, this could be a song, music video, livestream, masterclass, interactive talk or something else. Lower tiers included. 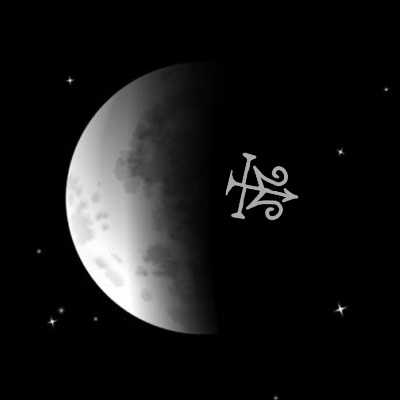 $5
per month
Join
An excellent phase. This slice of the moon gives you access to Mishkin's photo diary. This will be an downloadable folder of labelled pictures, documenting the monthly creative process, plus all the lower rewards.

We are Birdeatsbaby - an alternative rock quartet hailing from Brighton, UK.

For the last 13 years we have been making music and playing shows as a group. We have released 5 studio albums, 2 EPs and a whole bunch of music videos to match. We've toured in the UK, Europe, America and Mexico, and done all of this as an independent act.

In 2013 we raised £11,000 on Kickstarter to fund our record campaign "The Bullet Within". That's when we realised we had an amazing worldwide fan-base "The Flock" who supported us.

We knew then that the best way to make music, is to be directly funded by the people who want you to create it. So, in 2015, we set up this Patreon page and have used it fund a whole bunch of things, including our last record "The World Conspires". Our singer Mishkin also has a solo project, and we are constantly creating art, music and videos.

So, in short, we still really need your help to carry on this project... running a band of this size and ambition is very expensive. if you love independent music as much as we do, please give what you can. You get so much for pledges that start at just $1 per "thing", and you get all the previous "things" when you sign up too. Result.

Thank you for your un-ending support. Our next album is called HEX, and we have already begun recording. We can't wait to share the next chapter of Birdeatsbaby with you!