is creating Animations and Webcomics

$1
per month
Join
Hey, thanks! I really appreciate your support!!
At this tier you get...

$10
per month
Join
Wow! Double digits! That's so flattering!
At this tier you get all previous rewards AND...

A superhero webcomic about young adults who are given superpowers to try and take down the malicious company known as Future Tech.
Webtoon | Tapas | Tumblr
THE VALERINE MANOR 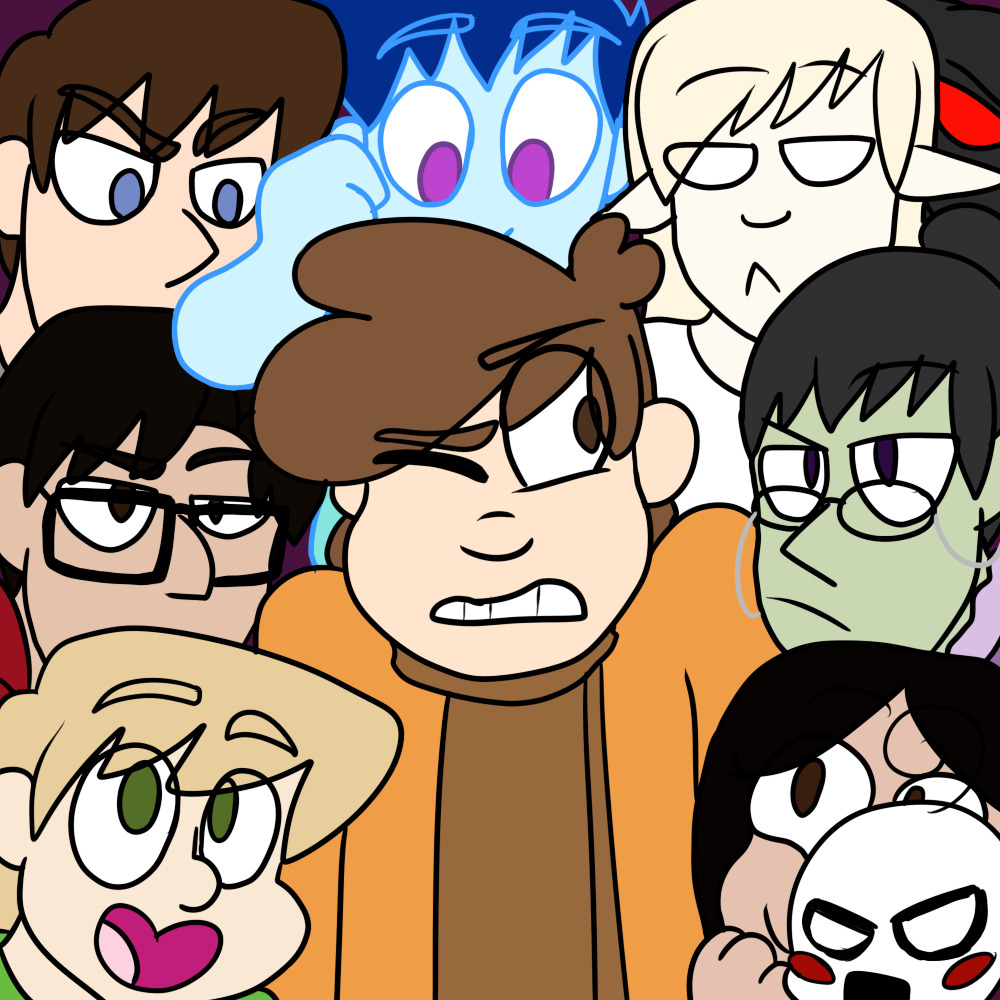 An absurdist comedy about a teenager who is cursed after he enters a haunted mansion.
Episodes
And any of my own projects, such as animated storytimes, speedpaints, and smaller comics!

Every donation goes to helping me build up a steady income to make comic and animation making my full-time job and hopefully to someday assemble a team to help me produce everything I want to make in a timely manner!