$10
per month
Join
Early access to audio versions of our episodes and excerpt clips as they release to listen to at your leisure & convenience.

An exclusive "Perkolator" access in our Discord server, including the BTR Trove. 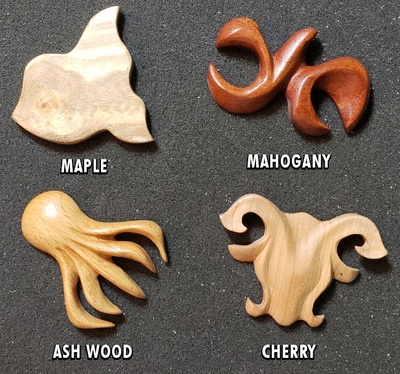 $20
per month
Join
We could not go on without people who love and support our show.

All previous benefits + One-of-a-kind wood carved magnets created by the artist Alexander Polyakov (Lev's father). Each one is completely original & a new magnet will be sent to you each year you remain a patron. 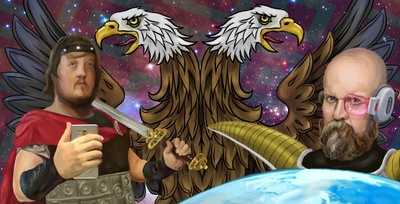 $50
per month
Join
All previous benefits +

Custom wood carving magnet commission: YOU get to decide what design you would like Alexander Polyakov to create! This will also be a more elaborate & detailed work than the regular wood carved magnets.

This recurs each year if you remain a patron so you can keep commissioning new designs!


A design of your choice from our BTR video thumbnails painted by Alex Polyakov you would like a print of (as the original thumbnail with text or just the painted design with w/background).

About Break The Rules

Break the Rules is a pirate-radio-esque cultural commentary and entertainment arts stream created by Lev Polyakov and Jules Hamilton.

Lev has an award winning animation company Polyakov Productions, and is chair of the Art & Technology Committee of The National Arts Club where he hosts events such as “The Memes of our Times: Memes and Art on the Blockchain" and “A Gathering of The Minds," featuring people such Tim Pool, Styxenhammer666, and Bill Ottman.

Jules is a consultant, filmmaker and model at large, who co-created “Break the Rules” with Lev. As a culturist he's appeared across media, contributing to Spirit and Flesh magazine, The Institute for Ethics and Emerging Technology, Influencive, and others. He formerly hosted a monthly panel called The Futurist Sessions at NYC’s SoHo House, speaking alongside entrepreneurs and philosophers like Zoltan Istvan, David Yarus, Gray Scott, and Keith Comito.

We started our show June 2018 after watching censorship trends at home & abroad, and started posting with the goal of growing an online community that goes beyond today’s divisiveness.

With Lev as chair of the Art and Tech Committee at the National Arts Club in NYC, we have nexused “Break The Rules” on the tide of the mainstream and internet fringes.

Kimberly Butler, following her high art exhibit “Censored” and known for her famous portraits of the likes of Muhammed Ali, Gaddafi, and Taylor Swift, did a photoshoot to help set our stage August 12th, 2019. 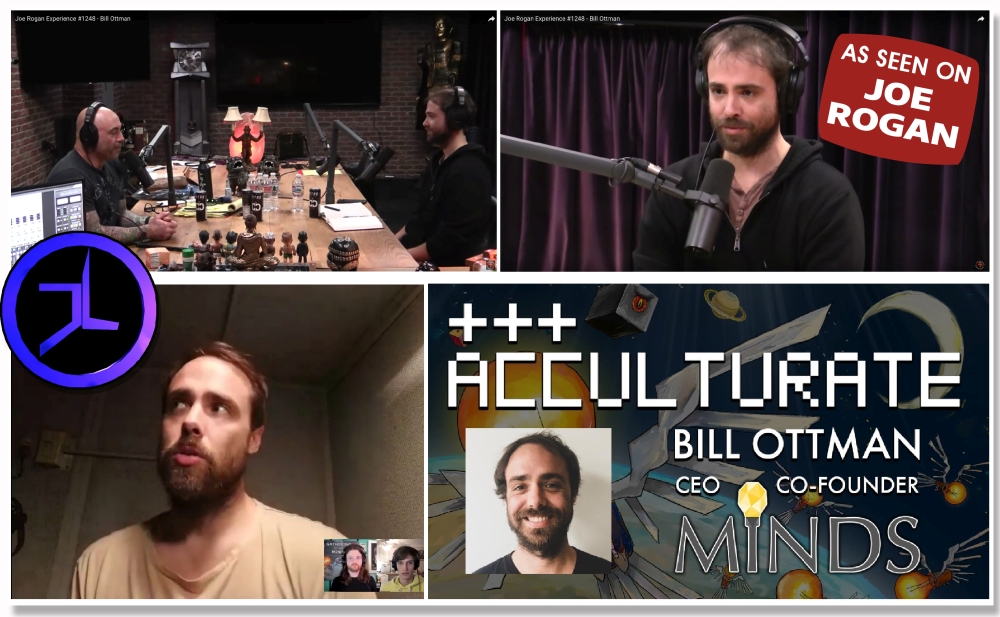 Having cultivated a diverse platform on social media for guest conversations, we’ve made consistent improvements to the quality of our show, honing our presentation and digital skills. 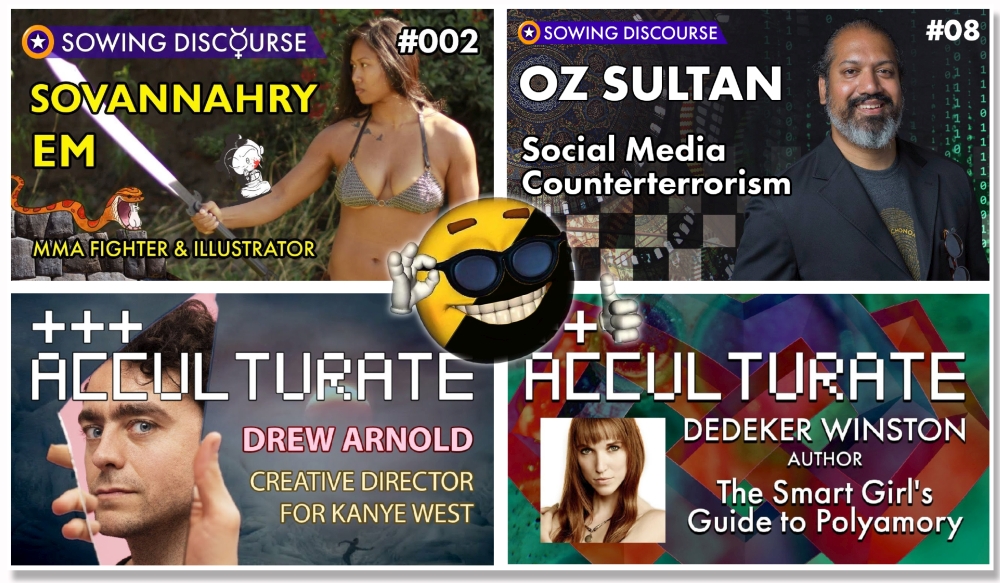 To those who’ve been with us since the beginning, we’re proud to share that after years of research and development our project is no longer a prototype.

With the support of our patrons (and online community) we will be able to put more time into research, get bigger guests, and participate as creators in our emerging media space. We will continue to break echo-chambers and bring people together.

22 of 1,000 patrons
Once we reach 1000 patrons for a sustainable business model to support our growth and keep us going, we'll begin giving back 2.5% of our contributions to support charities such as:

Recent posts by Break The Rules