is creating a real-play tabletop podcast

*Gachapons cost sparkles, people. You get one each month and don’t bug your parents about it, okay? 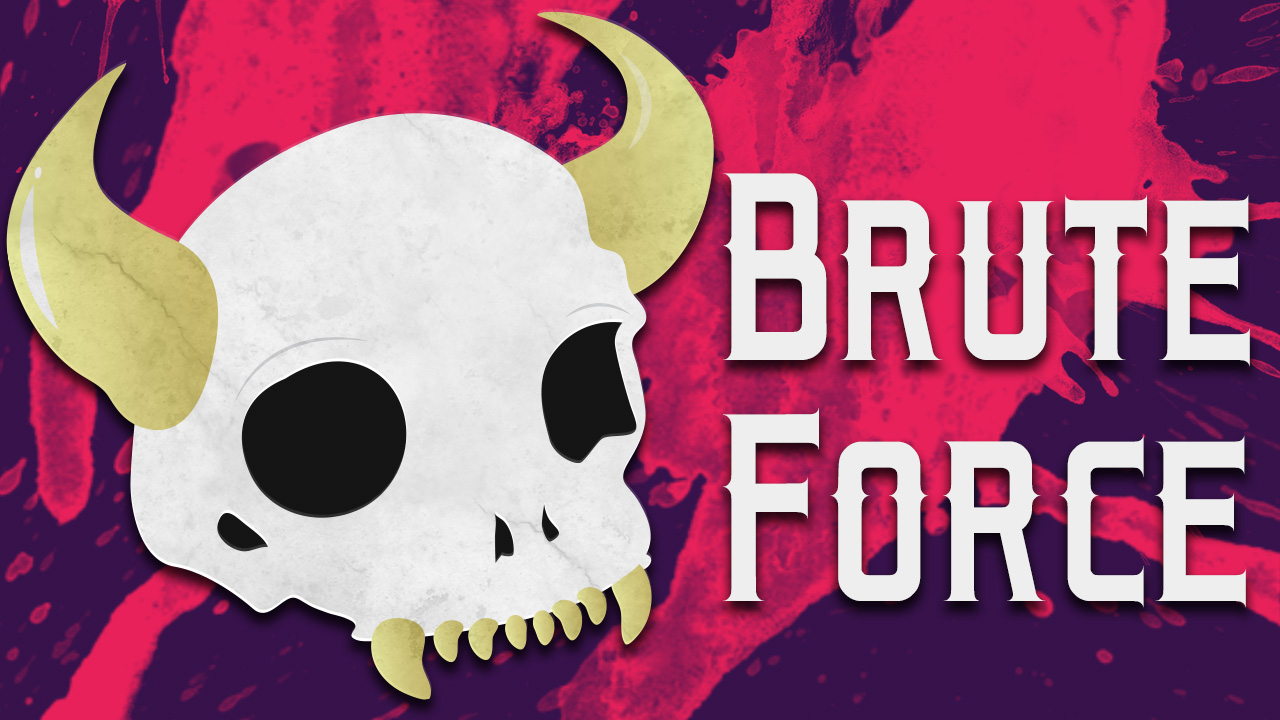 Narrated by Jasper Spitwhistle, the resident bard of the Gilded Ram Groghouse and Tea Room, our campaign takes place in the high fantasy world of Eorith where magic sometimes works but seldom as expected. The party is composed of so-called "monstrous" characters like yetis, skeletons, harpies, or vampire bear children.

We've been consistently producing Brute Force since May of 2016 and since the beginning we've been blessed to have the support of a great community of listeners. By supporting our show with a monthly donation, you can help us make even more content of questionable taste and moral value.