Cashumeru is creating content you must be 18+ to view. Are you 18 years of age or older? 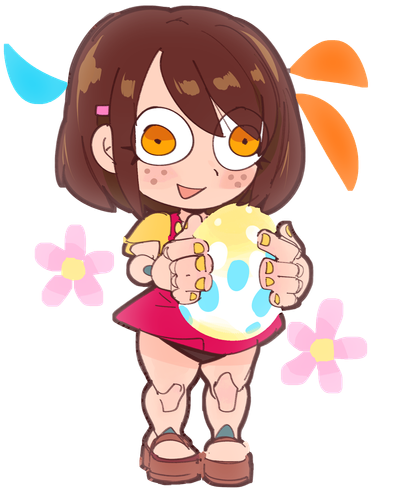 $2
per month
Join
or save 16% if you pay annually
Your very own CHAO egg! Courtesy of BIRD! 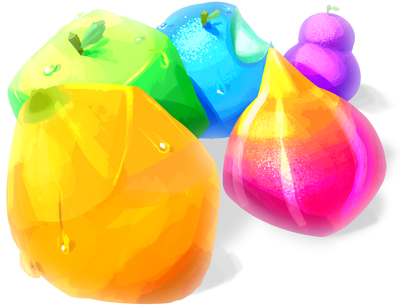 $5
per month
Join
or save 16% if you pay annually
A healthy, assorted diet for the best nourishment! Juicy~ 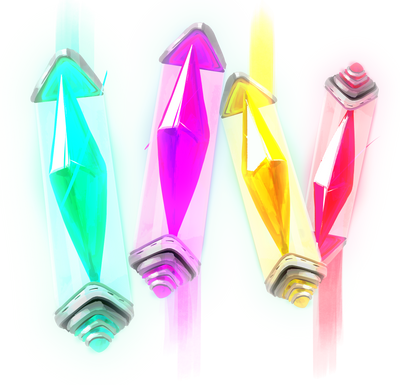 $8
per month
Join
or save 16% if you pay annually
enhance your CHAO beyond it's limits! A colorful skill-boost and optimal access~

Hey, it's me, Cashu! You may recognize me from infamous places such as Twitter or Newgrounds dot com! I enjoy making freelance illustrations ( and animations hopefully), and would love to make it my main source of income in the future. This Patreon is for if you would like to support my work for any further perks you might not get anywhere else, but as always, my main illustrations will always be free to the public. Woohoo!

I've been taking drawing seriously for about 7 years, and I've evolved quite a bit since then in ways I'd never expect due to life, so I am expecting this Patreon to warp towards whatever schemes we might think up the same way, be it comics, game stuff or whatever else. My lifestyle is pretty simple and I've moved out on my own to a point where I'd rather live off more reliable means than constant private work ( although still open to it ), so the more milestones reached, the more time I would have to provide to ya'll, woohoo! ( im in debt to the hong kong triads )

Expect to see all sorts of different stuff, since I like to experiment all the time. You'll get early-access to finished pictures (time-range between public can vary for sfw), WIPs and full-length process videos as well! hmmm and yes, you read correctly, there is nice AND naughty spicy alts and naughty bare-body big awooga awooga exclusives for the Chaos Drive tier. Any feedback of alts you would be interested in seeing more can be said in the Tier 3 suggestions! Just steer it clear from my mama!

Character Vote polls have both a main poll ( sfw and nsfw result ), and a Tier 3 only poll; the latter allowing us to suggest ideas and characters to vouch on, and I'll compile em into it's own poll which can be lewd or not, this is honestly new to me so I'm willing to touch it up if it falls apart lol. Keep it mind, OCs aren't for the suggestions-- I may add a new tier later for that kinda stuff. Since it's two polls it'll probably be a monthly thing.

I truly hope you all only support within your means, and that you'll join me on this fun little journey; why hate when we can love mwaa mwaa meeoooowrrr, don't forget to peep the goals!

Thanks in advance everyone!

This is a HUGE expense coverage, and will put me on route for full-time art lifestyle. I think I'll be able to fully get back into animation based study and find ways to incorporate ways for you guys to influence that the same way it has with illustrations.

I'll throw in a garunteed commission tier perk too! It may or not be limited, so keep a close eye for spots...