$5
per month
Join
VIP members are the ultimate Patrons and the heart of the CHER Fan Club! They will get ALL previous benefits, plus:
Includes Discord benefits 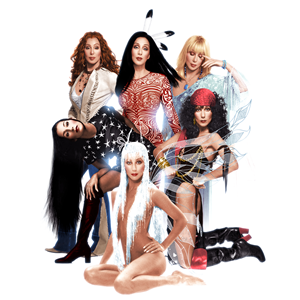 With over 340k followers, CHER Fan Club is the world’s largest online community of Cher fans, as well as the most subscribed Cher-related YouTube channel.

CHER Fan Club was created in 2014 as a not-for-profit project celebrating the Goddess of Pop's then 50th anniversary as an entertainer. Over the years, we have been featured in publications such as Billboard, Vogue, Time, and Rolling Stone.