You get access to exclusive updates from Clairikine HQ on what I've been working on behind the scenes, as well as my journal comics! 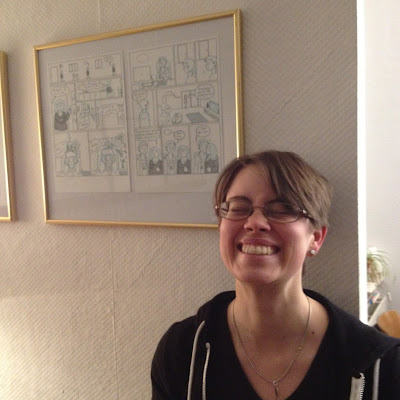 Greetings, travelers! I am Clairikine, a Franco-American Berlin-based cartoonist who speaks too many languages.

I have been making comics in an online and self-published capacity since 2011, though I have decorated many notebooks and lecture note margins with comics since my childhood in Southeastern France. I love making comics that help both myself and others to process various aspects of life; these often revolve around feelings and relationships, but also the experience of living across many cultures. 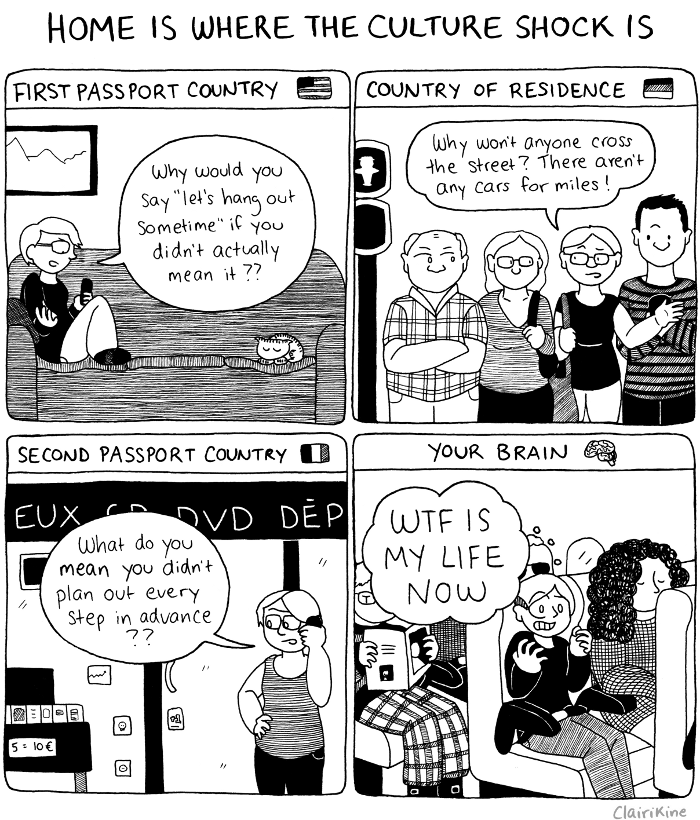 The vast majority of my comics work is on my blog, which I currently update once or twice a month on average. In 2015 I completed Master of Survival, an autobio comic in 20 short episodes and 3 languages about my 2010 move to Berlin. I’ve contributed work to Travels of Adam and Electronic Beats, as well as short fictional stories to the Franco-German comic zine BETON. In the Before Times I started producing live-drawings and sketch notes of events and still do these on occasion. 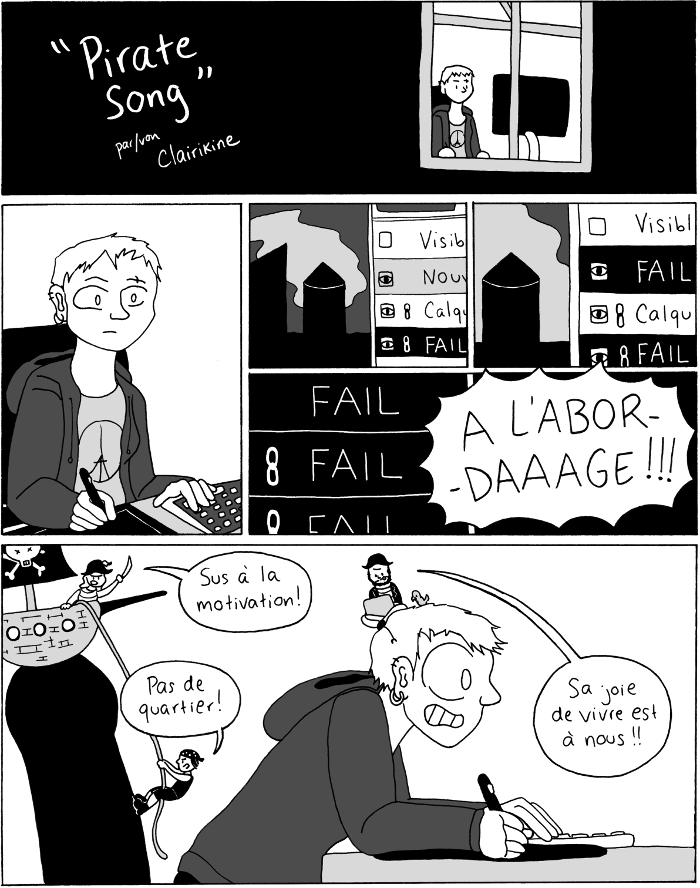 I work as a freelance cartoonist, translator and project manager while also holding down a part-time job. While this offers me a certain flexibility, personal projects must often be put on hold in favor of paid work. Subscribing to this campaign can help me carve out more time during the week to write and draw long- and short-form stories. As of January 2022, I am writing a collection of longer autobio stories, drawing a series of shorter comics about the first year-and-a-half of the pandemic, and writing a "pilot" episode for a fictional webcomic that's been bouncing around in my head for years.

Patreon subscribers are given access to monthly-ish personal updates on what I've been working on, plus what I've been reading, watching and otherwise doing, plus some works in progress and the occasional exclusive comic. Subscribers at higher levels also receive a digital copy of my monthly sketchbook - life drawings, character sketches, doodles, the works!

With your help, I can continue to work and improve on what I feel I do best - making comics from the heart, in one language or more. Thank you for reading, or, if you like - herzlichen Dank, merci beaucoup and tack så mycket!