You're awesome! You get:

Nice! You're in. You get everything from the previous tier, plus:

Get games! Play games! You get everything from the previous tiers, plus: 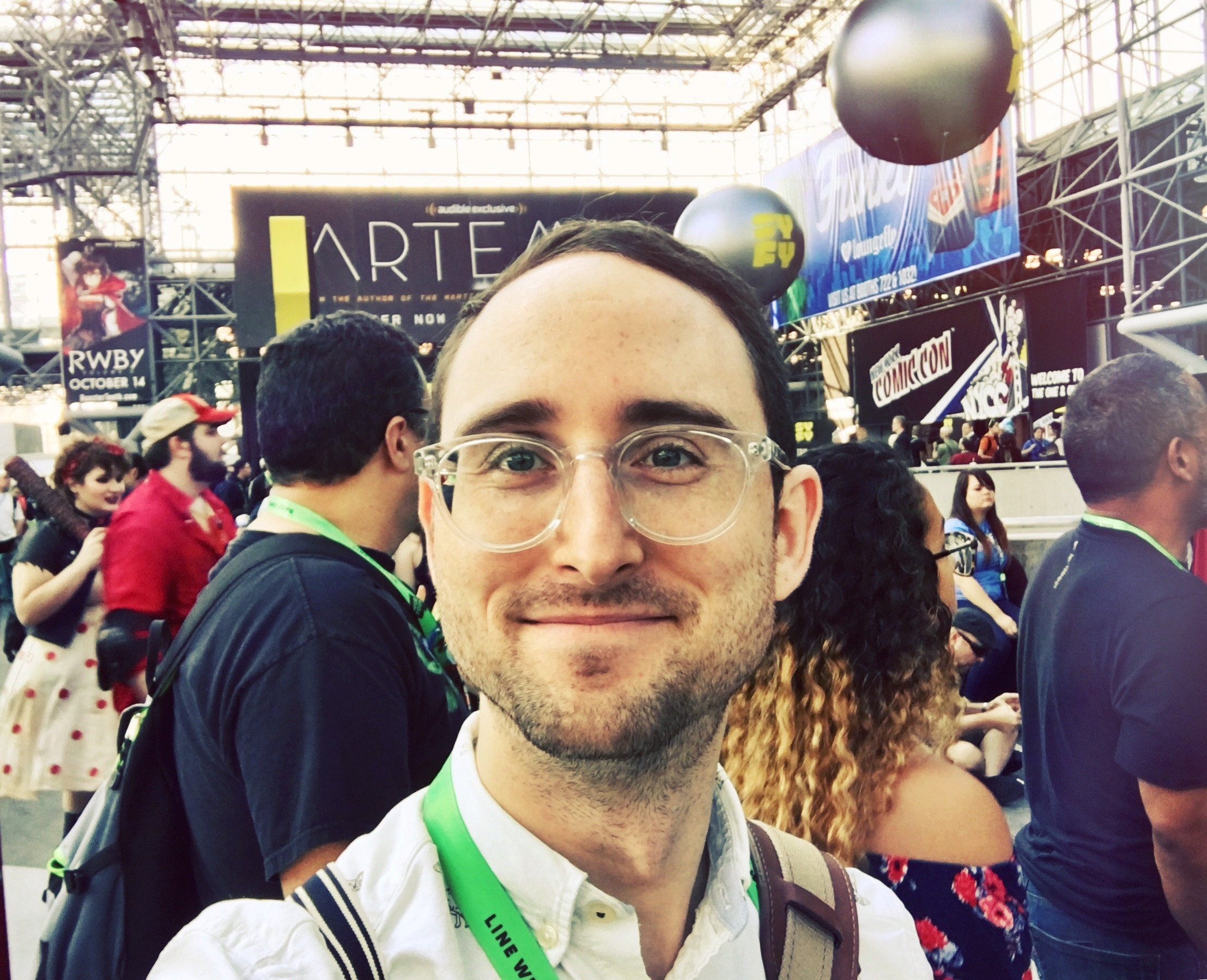 Hi there! I'm David, an illustrator & graphic designer. And game designer! That's what this Patreon is about.

So what kind of games do you design? 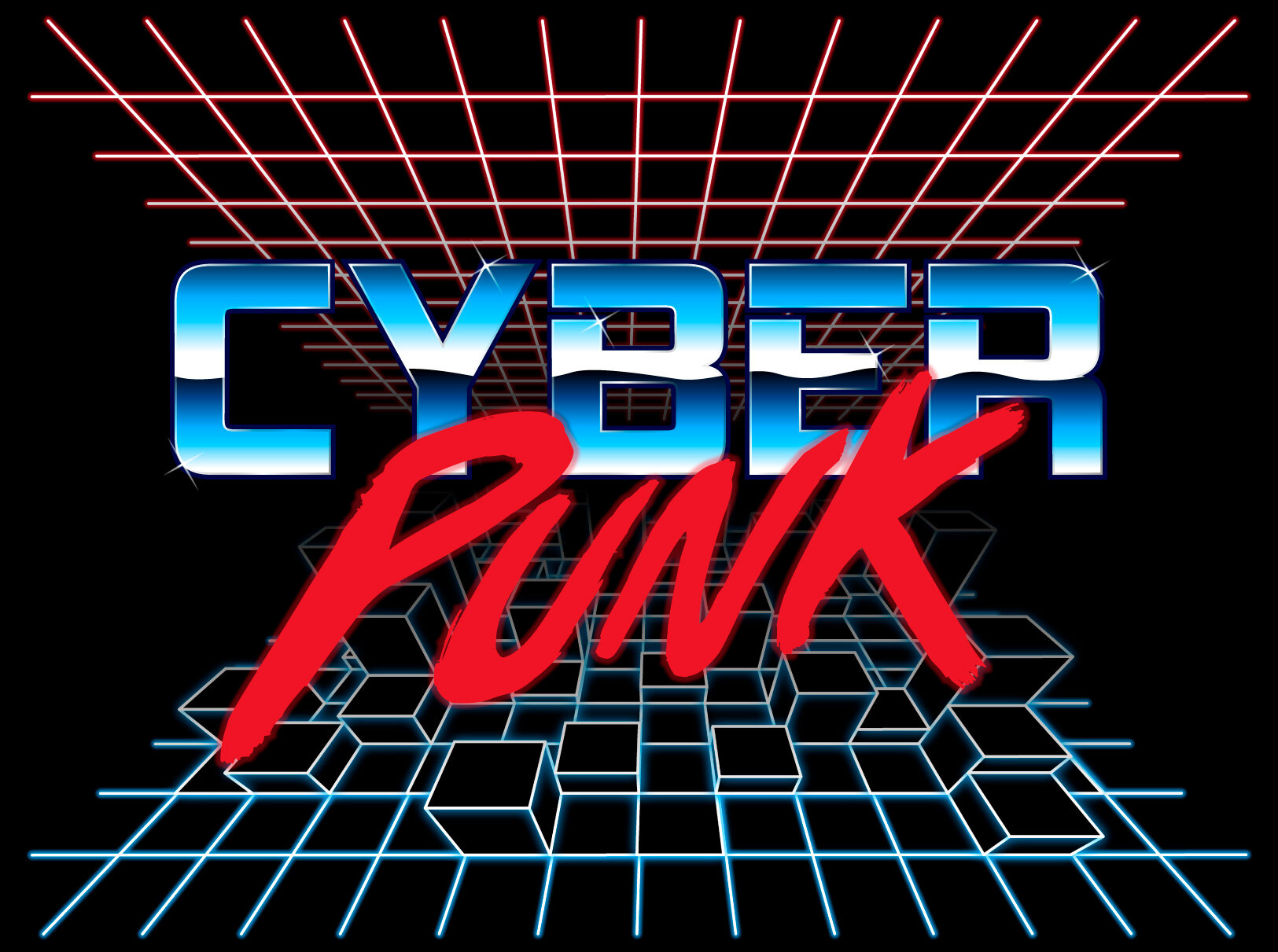 I've designed two tabletop roleplaying games so far.  CYBER//PUNK is a futuristic heist game on a single page. Hogwarts: An RPG is an unofficial Harry Potter RPG that lets you play as students attending Hogwarts School of Witchcraft & Wizardry. (Both of them are free!) My RPGs are focused on collaborative, improvised storytelling – imagine if you & your friends could write & watch your favorite TV show at the same time.

Sounds cool! What are you working on now? 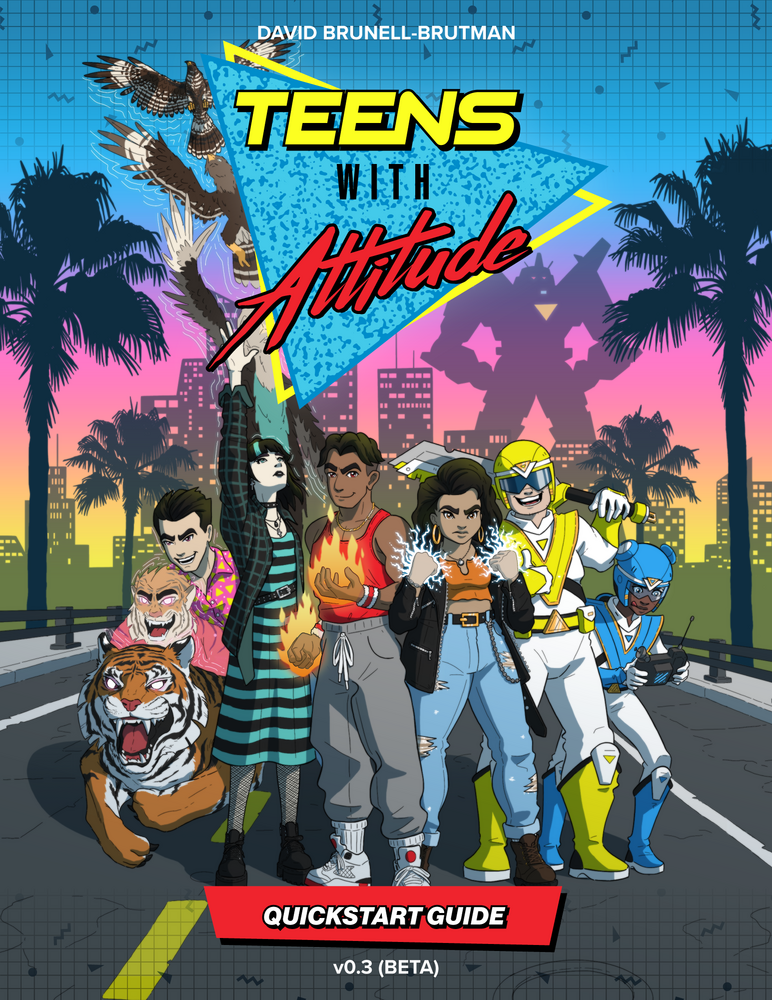 Right now I'm making an RPG called Teens with Attitude. It's a game where you play a group of 90s teens who suddenly gain a bunch of weird powers. Now you're the only ones who can protect the world from evil, but you'll have to overcome all your high school drama to do it! Think Animorphs, Power Rangers, and Captain Planet, with a touch of Saved by the Bell. With your help, I hope to release Teens with Attitude next year.

Heck yeah! By becoming a Patron, you'll get an exclusive, behind-the-scenes look at what I'm working on as I build a new RPG. You can also directly contribute to the final game by suggesting content & participating in playtests. And yeah, of course you’ll get digital copies of the games before everyone else!

I’m super excited for you to join me, and I want to offer a big, sincere THANK YOU for all your support.