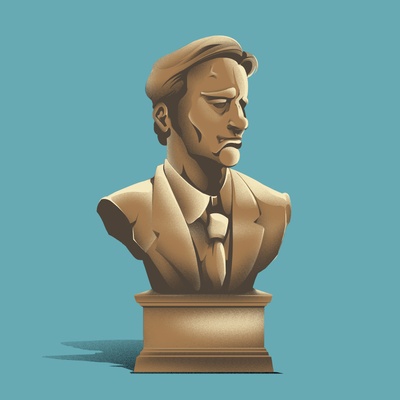 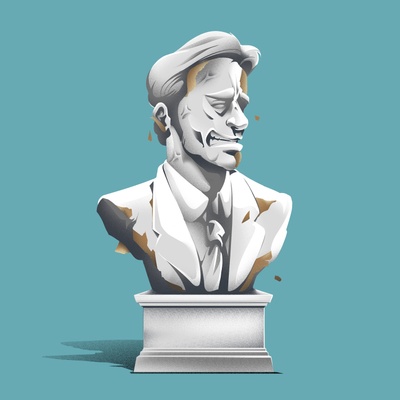 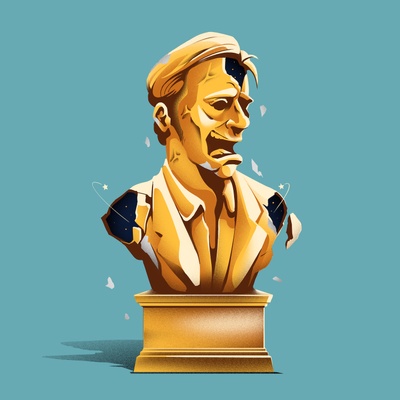 Hi we're Definitely Human and we make podcasts! In 2014 we cut our teeth on The Bunker, a fictional breakfast radio show set in the post-apocalypse. In 2016 we made MarsCorp, a science fiction sitcom about a dysfunctional Martian terraforming company. In 2017 we produced The Infinite Bad, a comedy-horror roleplaying podcast set in the aftermath of World War I, and The International Worldwide Global Biscuit Review Podcast, a podcast for the post-hope generation. In 2018 we took over production of The Monster Hunters, a comedy adventure series inspired by British horror films of the 60s and 70s. In 2019 we made Pax Fortuna!, an adventure-comedy roleplaying podcast set in the fantastical merchant republic of Fortuna. In 2020 we launched Down, a science fiction audio drama about an expedition into a newly-discovered Antarctic trench.

If you’re reading this, and we assume you are, there’s a good chance you’ve listened to our podcasts and can imagine the amount of time, work and resources that went into producing them. With your help we’d like to create more high-quality audio drama/comedy, including a second season of our flagship show MarsCorp.

$966.93 of $1,000 per month
MARSCORP 2
The epic sequel/conclusion to the MarsCorp story is being written right now! Season 2 will be the biggest and most exciting project Definitely Human has ever worked on. With your support we can throw ourselves into production, and properly pay our amazing actors and contributors for their valuable time and talent.