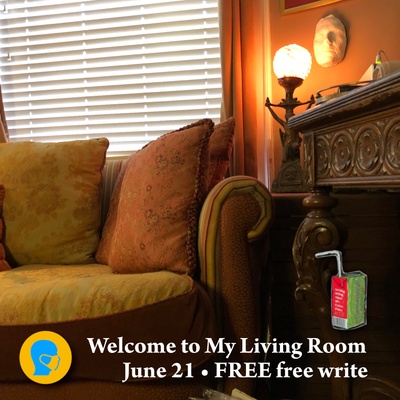 $5
per month
Join
You will receive a private link to the weekly FREE free write drop-in zoom Welcome to My Living Room prompted writing as well as 10% discount on any closed group writing workshops. 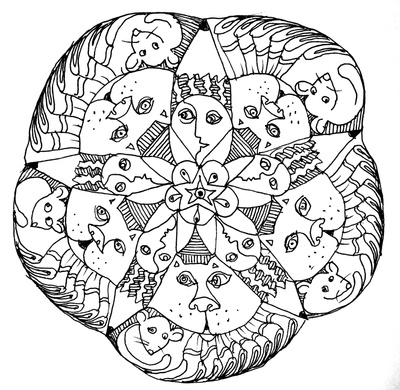 $10
per month
Join
This tier brings you one writing prompt per month. In addition, this is where you will receive a monthly glimpse from one of the following: deleted chapters, journal entries, responses to prompted writings, or any other writing scraps that flow from my pen or keyboard. 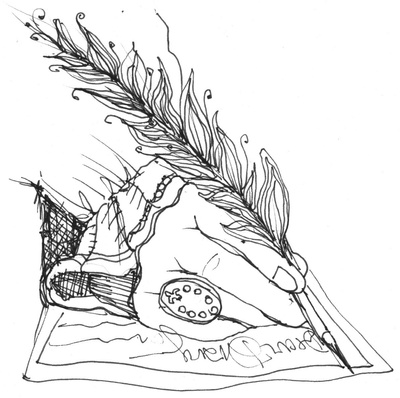 $25
per month
Join
This tier is a writing prompt subscription service. Everyone who enrolls in this tier receives one writing prompt package per month along with all the other benefits of the other tiers. The writing prompt files will arrive in your email box on the 10th of each month.

As a certified Amherst Writers & Artists (AWA) facilitator, Dorah has led Juiceboxartists writing workshops for adults in Greater Boston as well as in Tuscany, and offers online writing workshops she calls Welcome to My Living Room.

An Italophile since the age of nineteen when she studied painting at Academy of Fine Arts in Florence, Italy, Dorah Blume has published short fiction and nonfiction in newspapers, magazines, and literary journals. Considering herself a late bloomer, she expanded her artistic reach from visual to the written word in her forties with an MFA in creative writing from Emerson, and has navigated between the two ever since.

Dorah Blume released award winning historical novel Botticelli's Muse in July 2017 and is currently at work on its sequel as well as her first sci-fi novella entitled "I Wish I Had a Body" set 300 years in the future after the collapse of the patriarchy when women rule the world .