Fables Urbaines is creating content you must be 18+ to view. Are you 18 years of age or older? 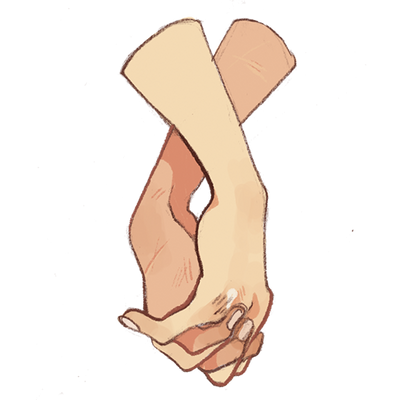 $2
per month
Join
Thanks for supporting our work ! Each dollar counts and helps us on producing illustrations & to bring our comics to life <3 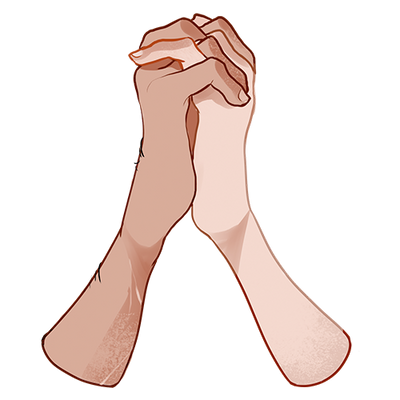 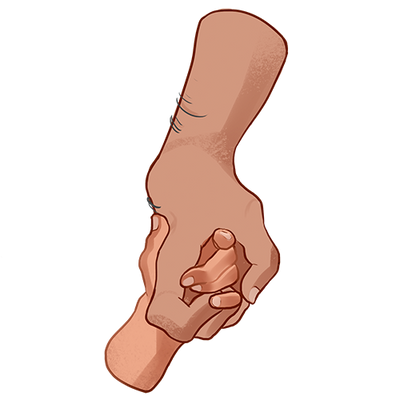 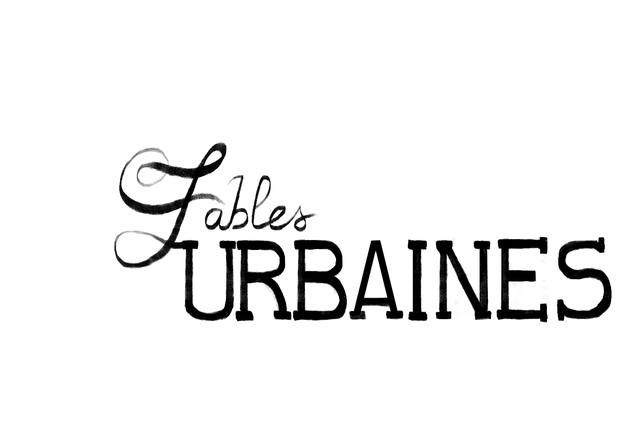 Fables Urbaines is a comic series, wrote by Hakunette & Komaetoile, talking about sensitive subjects. Each volume will be about different characters, who will meet each other at some points in the story, creating a bigger overview of their demons & traumas that they'll all have to fight.
There will be 4 comics in this serie. 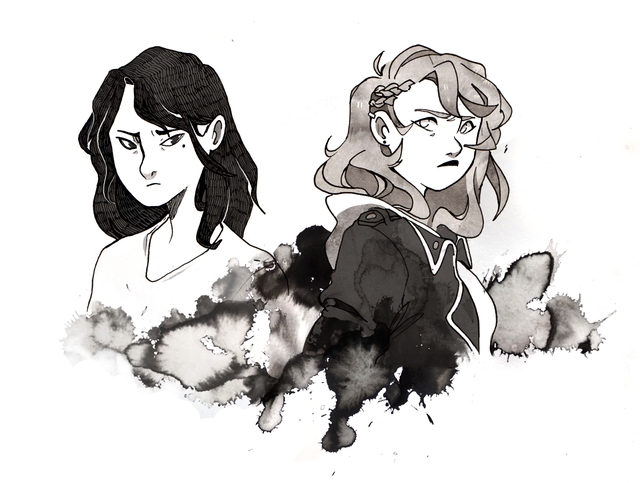 "Fables Urbaines, Book I :  the ibis & the lioness" has been self published in 2019 and is centered around Sakon & Asphie, two young women who had to deal with domestic violence and learned to rebuild themselves together.
The PDF of the comic will be available for the patrons
WARNING - The french version is the only vailable atm, but we are looking forward to translate it asap !

The 2nd volume is currently in production.

Patrons will have exclusive overviews of the future comic, such as :


But Fables Urbaines is not our only project !

Fables Alternatives is a serie of artbooks centered around the characters from "Fables Urbaines", but in different universes. Each book is about one particular universe, and the serie will go on until we run out of ideas ;) (which is: never) 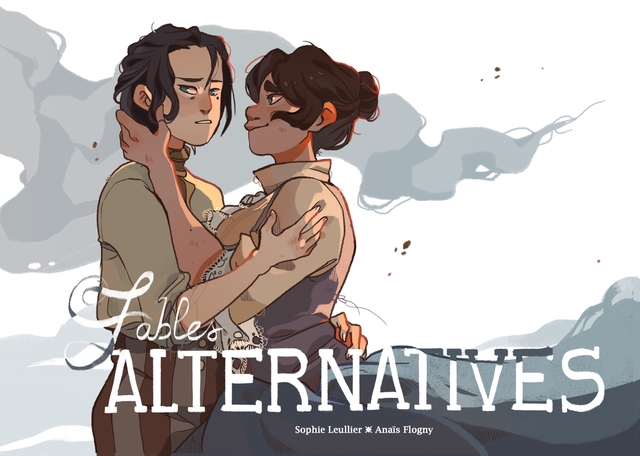 A first artbook was released last year, which theme was the French Revolution !
Another artbook is scheduled for this year !

We also draw our characters a lot in many other universes and situations, that we keep mostly for ourselves. It is the occasion to reveal more !