is creating open source software like WebTorrent ❤️ and Standard 🌟 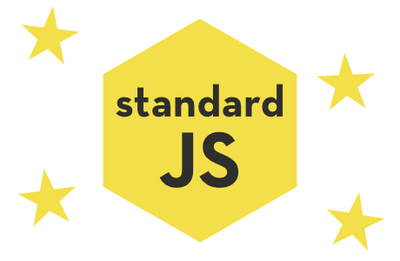 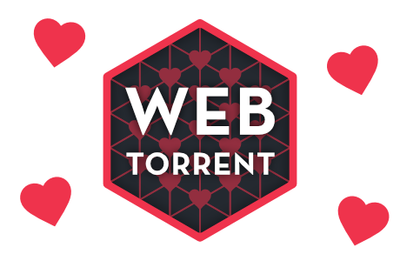 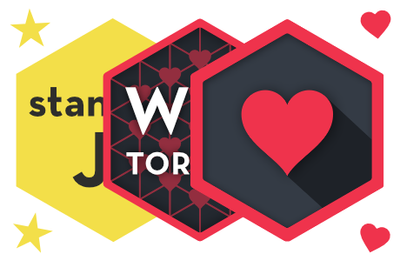 
READ ME FIRST: I have been accepted into the GitHub Sponsors program. GitHub is matching donations for the first year, so if you want your support to go twice as far, consider supporting me on GitHub Sponsors. If you don't feel like doing that, no worries!

I'm an open source creator, maintainer, and mad scientist. I work on projects like WebTorrent and Standard. I currently maintain 100+ packages on npm. All my code is freely accessible on my GitHub page.

I also work on fun experiments like BitMidi, a free MIDI database, and Play, a music video app.

In the past, I was on the Node.js Board of Directors, representing individual Node.js users like you! It was an unpaid position, but I was happy to play some small part in making things better for everyone.

I’m not affiliated with any company, so I'm counting on your support to enable me to keep writing software like WebTorrent and Standard.

I'm raising funds on Patreon so I can devote more time to open source. I'd love to be able to devote several full days per week to maintaining existing projects 😇 as well as creating innovative new ones ✨.


Your donation will enable me to continue releasing new versions of WebTorrent, WebTorrent Desktop, Standard, and 100's of other open source software packages that I maintain.


"Put your money where your love is."
– The Grateful Dead

Your donation also makes a clear statement: You value the work I do.

I care deeply about the JavaScript community. Six years ago, I fell in love with the pioneering mad scientists I met at community events like JSConf, NodeConf, and NodeSchool. Node.js and JavaScript are the first programming communities where I've felt truly at home.

What are the top priorities?

✅ With your support, I can release the next major version of Standard, version 11. And, I can get all future versions out the door on a more regular basis. ✨

✅ With your support, I can review the mountain of outstanding WebTorrent PRs and get version 1.0 out the door in 2020!

⚠️  WebTorrent Desktop is the best torrent app in existence (this is objective, I'm not biased at all 🤭). Yet, the app suffers from performance issues when too many torrents are added or too many peers show up. It's also missing important power user features like bandwidth throttling.

✅ With your support, we can fix the WebTorrent Desktop performance issues, release version 1.0, and push our monthly active user number from 50K users/month to 1M users/month and beyond by making the UX even better. uTorrent, Vuze, and Transmission better watch out!

What rewards are available?


I have some cool rewards in store for those who choose to become supporters. Take a look at the cool stuff I'm offering.

From the bottom of my heart, thank you for your love.
— Feross

Note: some folks have asked me if it's possible to do a one-time donation, or if I accept cryptocurrency. Yes, and yes!

I also accept PayPal, if you insist. 😁

64% complete
I'll be able to devote 20+ hours per week to open source.

That means that Standard, WebTorrent, and the 100+ other packages that I maintain will get some much-needed love.