is creating a feminist horror community 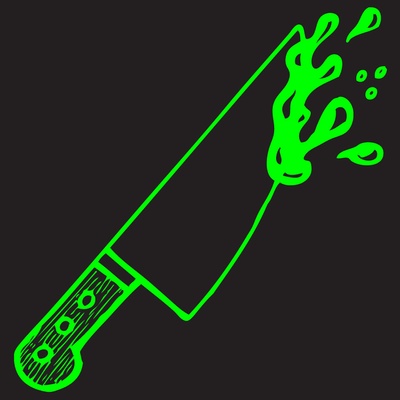 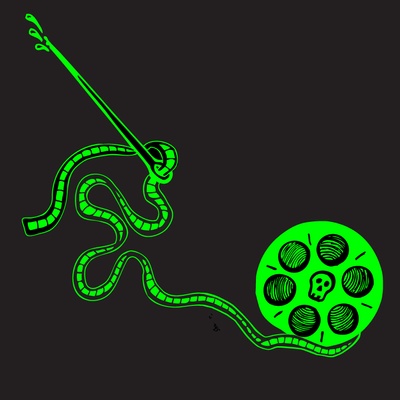 $6.50
per month
Join
Plus:
All previous benefits 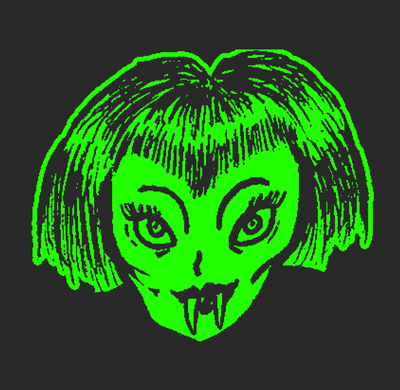 $9
per month
Join
Plus:
All previous benefits

Hello and welcome! After five festival editions and a handful of curated screenings around the world, we thought it was time to make some of our festival highlights available to everyone, regardless of location! By supporting Final Girls Berlin Film Fest, you’ll get access to a rotating selection of works we’ve screened at our festival, along with other terrific perks to keep you tuned into the contemporary scene of underground horror cinema created by women*.

A bit about us:

Final Girls Berlin Film Festival showcases horror cinema that’s directed, written, or produced by women and non-binary filmmakers. We are committed to creating space for female* voices and visions, whether monstrous, heroic or some messy combination of the two, in the horror genre. We’ve all seen more than enough representations of women* as beautified victims and flattened projections of male fantasies and anxieties. At FGBFF we aim to bring you films that offer fresh perspectives on the genre and new takes on terror, fear, the macabre, the sinister, and the unsettling, all with a passion for promoting women* as subjects and storytellers in horror.

**The “final girl” horror trope refers to the last woman standing in a horror film, who manages to escape or defeat the film’s villain/monster (e.g. in ALIEN and HALLOWEEN). We choose to see this figure as a starting point for carving out space for new and undiscovered positions of power for women in horror, not only in front of but also behind the camera. Our festival is a celebration of their stories.

What we need Patreon for:


THANK YOU for your support!