Fleshcult is creating content you must be 18+ to view. Are you 18 years of age or older?

is creating an adult RPG 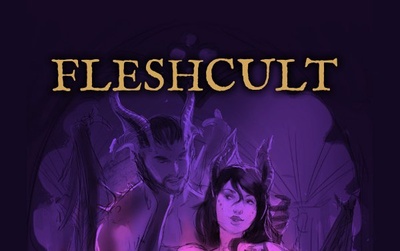 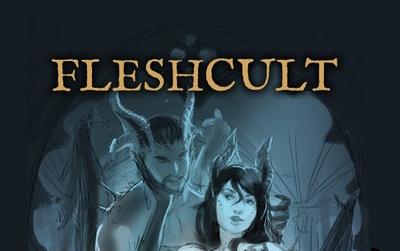 $5
per month
Join
Play preview content, side projects, and prototypes 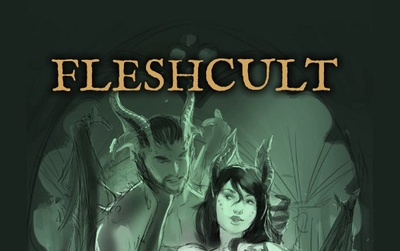 $10
per month
Join
As above, but you’d like to back some more regardless

Fleshcult is a web-based RPG where you play as a succubus or incubus. You lurk on the margins of an unsuspecting city, seducing mortals into your underground lair. You're a shape-shifter, transforming your body and the bodies of your minions. Fleshcult is about desire mixed with revulsion and lust overcoming fear.

I'm using revenue from the Steam version to finish off mod support, so why do I need a patreon too? Well, with your support I can set my sights higher and add content to the base game, rather than just creating facilities for modders. I'm working on making the game longer, and continuing the story-line.

Here's what you get right now if you back Fleshcult at $5 or above:

Going forward, each month you'll get one of the following: