Thanks so much! For your contribution you get access to the Flush Studios Patreon including podcasts, film clips, live streams and more.

DAMN! $5 a month may not seem like  a lot, but to me it makes a WORLD of difference. Along with all the $1 Tier content you also get:
LIVE STREAMS, BONUS CONTENT, BONUS PODCASTS, EXCLUSIVE CLIPS, and MORE!

$10
per month
Join
or save 15% if you pay annually
First off, holy shit thank you! It's awesome to have amazing supporters like you that believe in Flush Studios and what we're trying to do. But a thank you isn't all you get!

You also will be one of 20 people that gets to be a part of my feature AS IT HAPPEN! I'll be doing live feeds from my film shoots, streaming the writing and animatic process, and even taking suggestions and feedback from you as I work.

You may even get stuff that no one else ever sees and be part of feedback screenings to see cuts of films that will never be released. Pretty cool, eh?

FLUSH STUDIOS is making MOVING PICTURES on PATREON!
Interested in filmmaking, seeing behind-the-scenes, hearing podcasts about the ins and outs of being a filmmaker and more? Well this might just be the place for you!

I was featured on the television show Rebel Without A Crew, produced by Robert Rodriguez. On the series, I made a feature film called The Good Exorcist for $7k with a 14 day shoot. What I learned on this show is that I want to make independent films and show people the ins and outs of how I failed and how I succeeded.

Starting at just $1 a month, you can join me on my adventure into independent filmmaking on patreon. 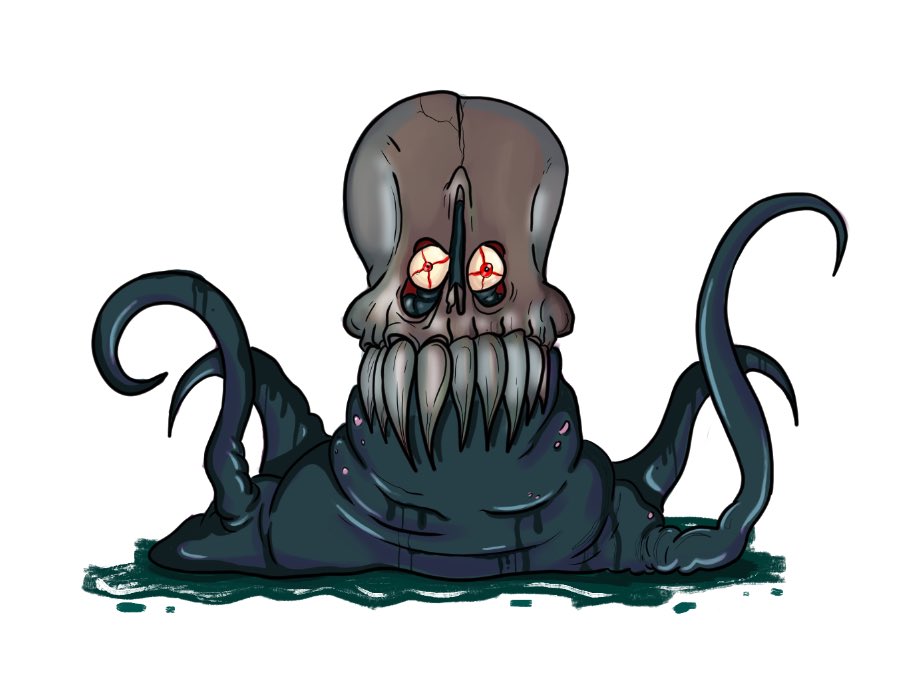 THE GOOD EXORCIST ANIMATED SHORTS!
Do you want to see Father Gil and Co. return in cartoon form? Once I hit this goal, I'll start making one short, limited animation Father Gil cartoon every month. I'll also have guest patron voices, take suggestions for episode ideas, and do early access for different tiers.
1 of 3