FutaBox is creating content you must be 18+ to view. Are you 18 years of age or older? 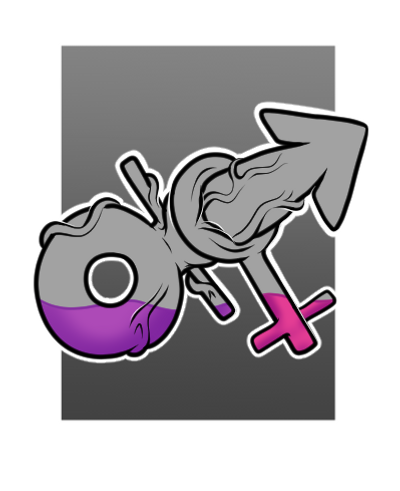 $2
per month
Join
My hug for your support.

By choosing this level of support you can have a finished version of the game before the public release. 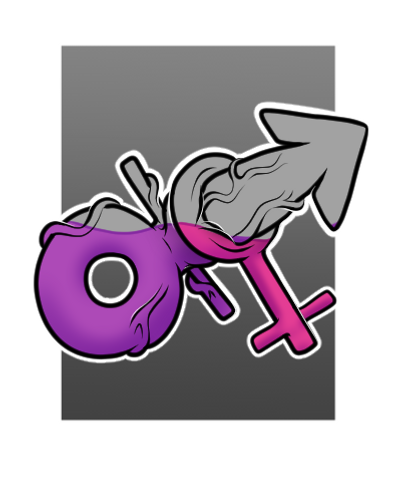 $5
per month
Join
Get the game before everyone else and participate in the voting and discussion to change the game to your liking with your vote. 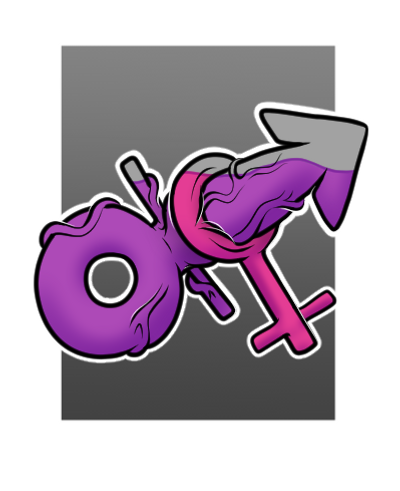 $10
per month
Join
The hottest and juiciest spoilers start only here.

Perpetuate your name in the credits of the game, and leave your mark in future references on the background of the pictures.

Only you can choose interesting clothes in which to appear your favorite girl in the next update.

Guest, nice to see you on my page.
Okay, where do I start?

FutaBox is a small team of enthusiasts, composed of two persons:
me, your humble servant and concurrently painter, and my friend that deals with the program part.

After a while, we've begun to work hard, and now we can bring our project to your attention.


If you have any questions, suggestions, or good ideas, join the chat!

For some time now, things were going really bad for a young teacher Roxy.
All because of her bad reputation.
Being a futanari with a strong libido, she liked to take off the sexual tension using her young female students, but one day it all came out sideways when she had sex with the director's daughter.
After that, all she could do is pack her things and get away from there before it was too late.
But after a while by the greatest piece of good luck, she suddenly got a call from an elite agency and she was offered a specific job.
Ah, if you only knew how happy she was when she found out she would work at the private camp for girls from very rich and powerful families. Her goal is to get the girls ready for adulthood and sexuality and to make the three richest girls pregnant with her child.
What could be easier than this wonderful task?
As it turns out, there are internal rules of the camp that will greatly complicate her life and make the task not that simple.

This part of the game does not include files from the first part!
If you for some reason didn't play the previous part, it's better to start with it to fully understand the plot and motivation of the game characters.

2. Futa in the Police Academy. (on hold)

This is a story about Sasha. She decided, at all costs, to apply to the Police Academy but she has a problem: she's not an ordinary girl.

2. The Shop of Horrors

Cadet Sasha appears in a very special place where she has to pass sexual trials to achieve her goal in the end.

$2,257.70 of $3,200 per month
You love animation, I really do.
With your support, we can increase the number of available animated sex scenes in the game.