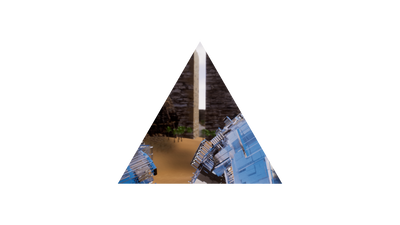 $5
per month
Join
If you register as a Fallen you will obtain these advantages:
- Your name will be in the credits of the video game thanks to the contribution.
- Your name will also appear on a list of contributors on our website.
- Access to dev media. 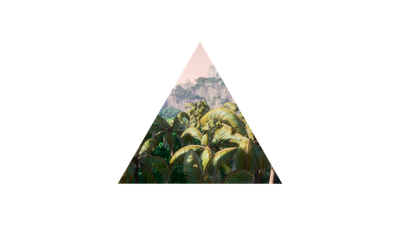 $10
per month
Join
If you register as a Migrator you will obtain these advantages:
- All previous rewards
- Access to alpha versions
- Q&A on Live and Private 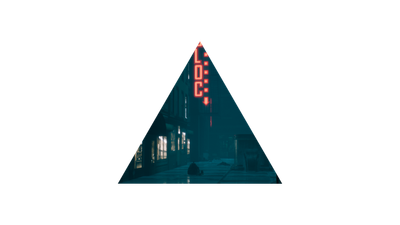 $25
per month
Join
If you register as a Predator you will obtain these advantages:
- All previous rewards
- At 2 months, a digital copy of the game
- Direct access to BastilleÜ Program (Development Program)

The design is and will always be a key aspect of our project development process, since attention to detail is kept a priority at all times. The stories and experiences we develop are realistic in design, engaging the attention of both players and story lovers alike.

Bastille stories are interconnected with each other.

WHAT ARE WE DEVELOPING?
As of now, Bastille Alan Studios is developing a series of interconnected projects in order to create a universe of videogames; a universe of stories.

The first project in development is Fallen Hawk, aka Project Falcon. Fallen Hawk is a semi-open world video game which brings together different genres – action, adventure, puzzles and terror await!