In an era where mainstream media ignores the horrors done to animals, social media has become the most impactful tool available to reach many people.

In 2011, we decided to specialize in the distribution of compelling videos, the kind of videos that change hearts and minds. Over the years, we've developed the platform and the skills needed to help the most powerful videos become viral.

During 2018, our publications have inspired hundreds of thousands of people to re-think what they eat and change their eating habits, in order to benefit the animals. Over 50,000 compassionate people took the next step and signed-up to receive online help in becoming vegan!

Below are some of our publications since the beginning of 2017. We were also able to successfully distribute many undercover investigations, which were obtained by activists and animal-protection organizations across the world, to more than 100 million people!

If you have any questions, feel free to send us an email. 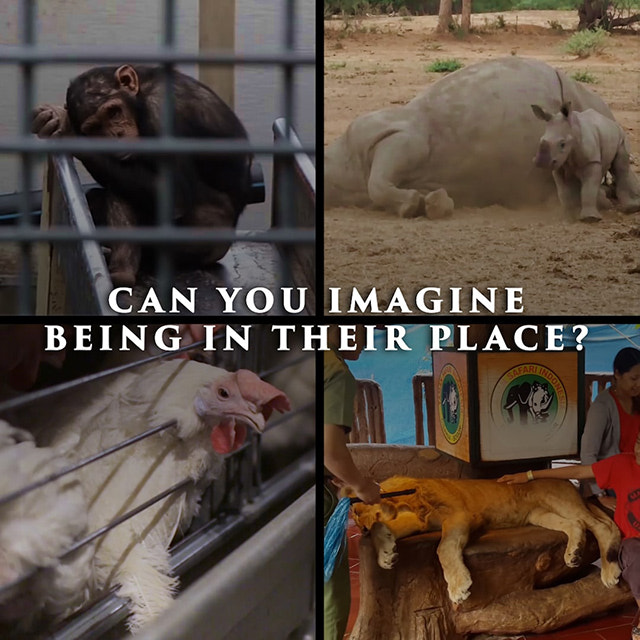 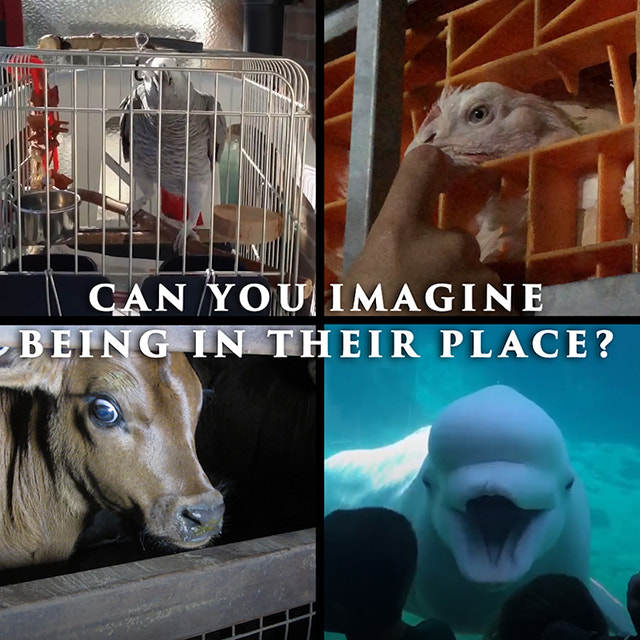 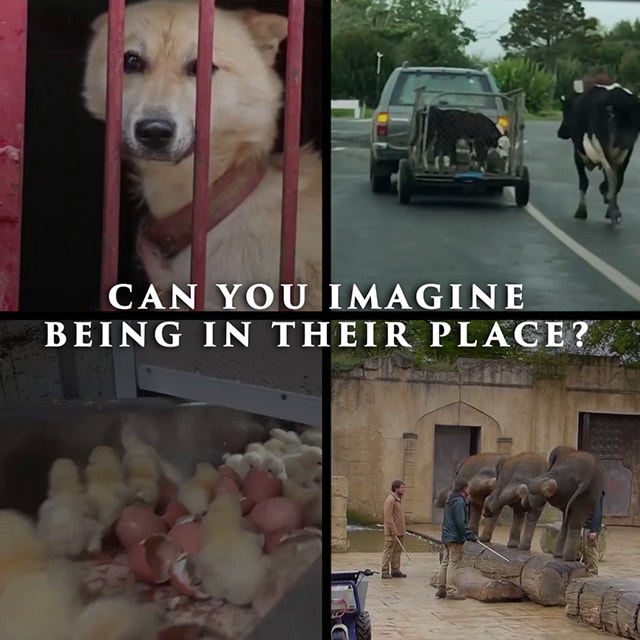 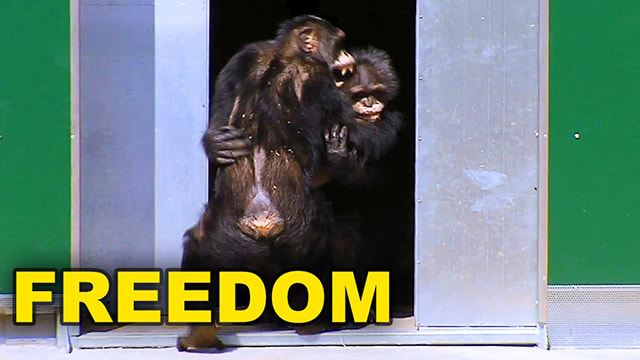 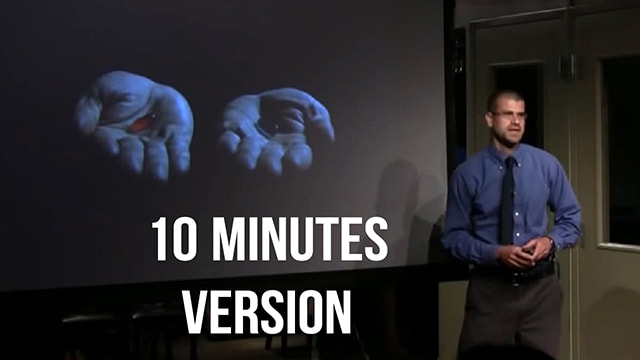 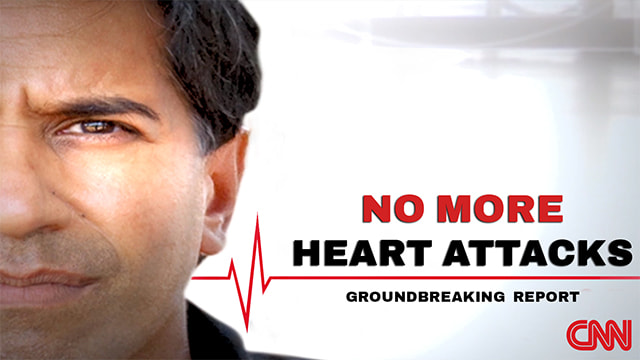 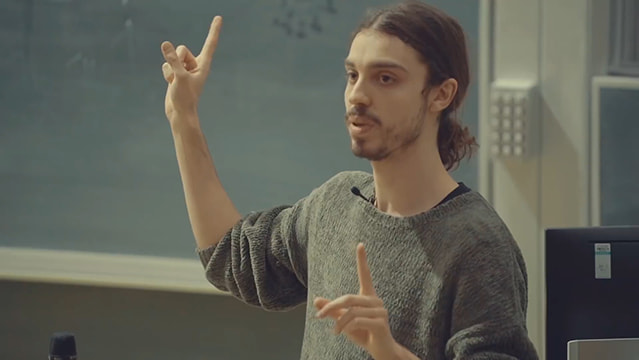 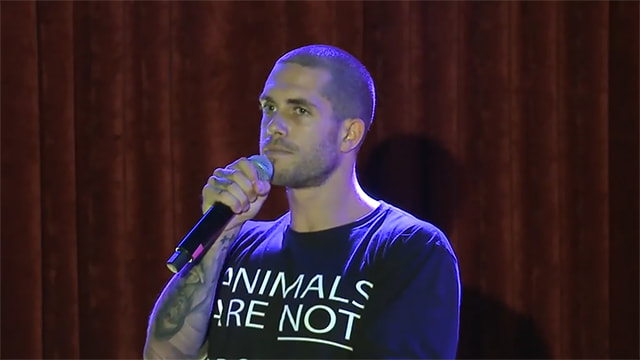 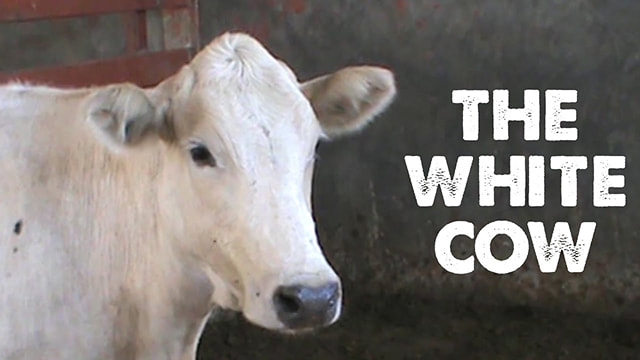 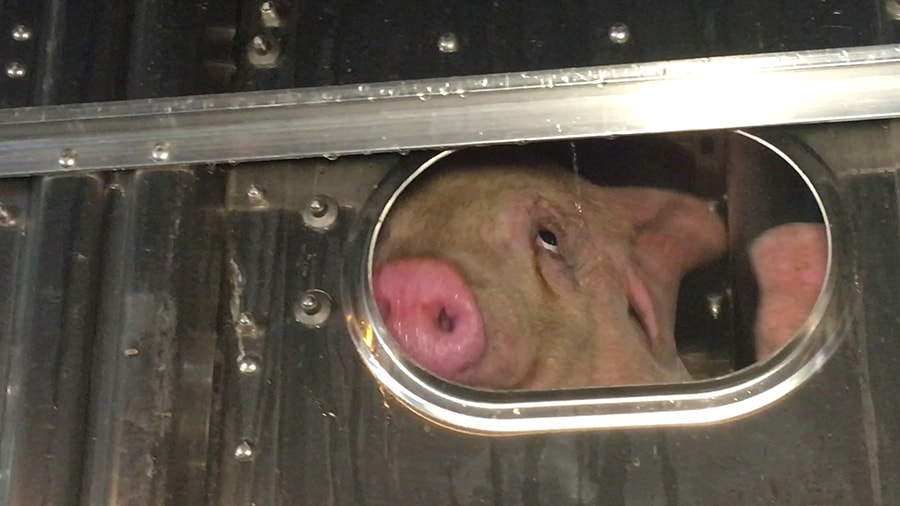 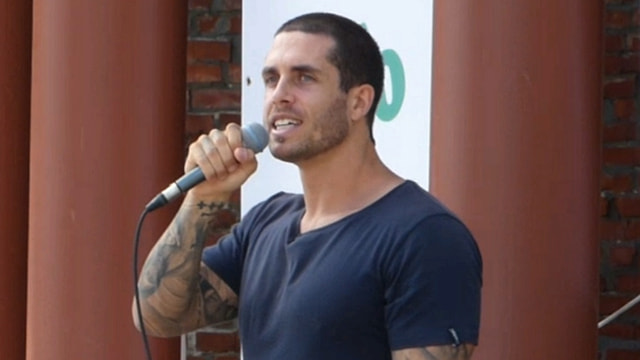