is creating essays about film 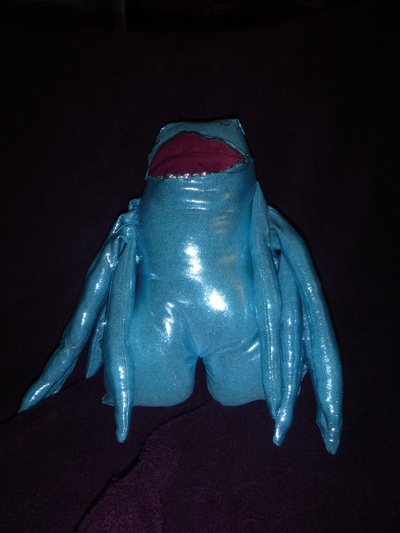 $1
per month
Join
Access to the patron-only material!  This will once again start to include a monthly run-down of what I've written, and there will also occasionally be blog posts that don't really relate to film that will be shared only with patrons. 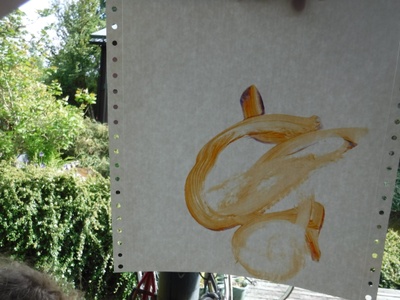 $5
per month
Join
Access to the patron-only area plus a monthly extra column--"Inside the Process," in which I explain one aspect about how I write. 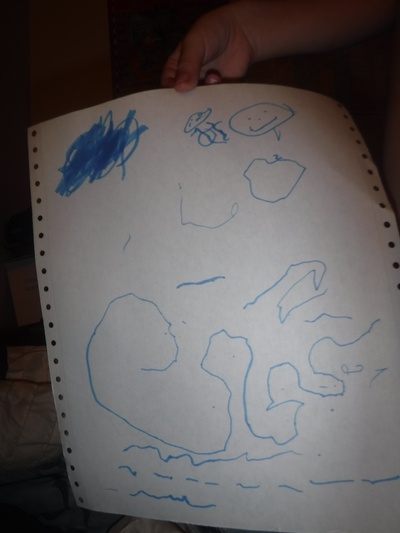 $10
per month
Join
In addition to the "Compadre" and "Associate" level rewards, receive a hand-written thank you letter (in glorious Bic ink!) mentioning where, specifically, your donation will go!  If you stay at the level for a year, you get a signed copy of a poem.

I write for a film website called The Solute.  It's all volunteer; I don't get paid.  Right now, I have four regular pieces.  One is a weekly "this is what I'm thinking about in film today" article.  One is a piece honouring people working in movies and TV before they die called Celebrating the Living.  The third is a piece where I pay tribute to more obscure people in pop culture who have been dead at least five years, such as Thelma Ritter and Woody Strode, called Attention Must Be Paid.  I write a weekly piece called Disney Byways wherein I examine various Disney properties.  I also tend to write the site's obituaries, including pieces on David Bowie and Alan Rickman.

Funding would enable me to see more current movies, pay for my Netflix, and keep Amazon Prime after the year I currently have expires.  I might also make enough to afford a babysitter to give me time to actually sit and write.  I really appreciate any contribution toward that fund.  I know there are a lot of people out there asking for your money, and you have a lot of choices on a limited budget.  Thanks for considering me.