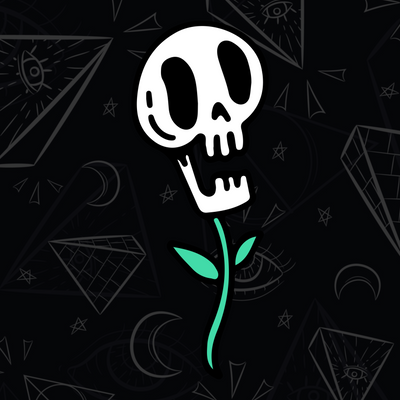 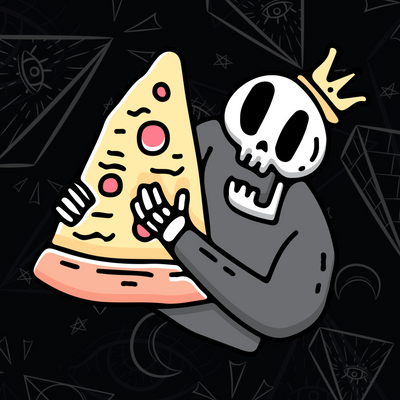 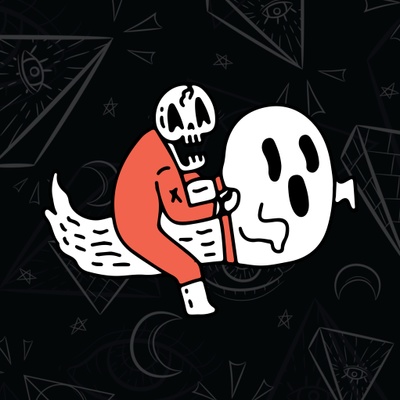 We're responsible for The Subjective Truth and The One Stars. Our newest series is a satirical dark comedy called, Two Flat Earthers Kidnap a Freemason.

THE SUBJECTIVE TRUTH
Secrets exist in the wilderness just outside Taos, New Mexico. A strange land of cryptid encounters, UFO Sightings, enigmatic vibrations, hidden treasures, missing persons, and dark shadows hiding just behind your back... waiting for their moment and when it comes... your family and your friends will never see you again. An amateur podcaster disappears while searching for the legendary Forrest Fenn Treasure. A disgraced former sportscaster attempts to uncover the truth only to find that everyone has their own story to tell. The Subjective Truth is part treasure hunt, part paranormal docudrama, and part True Crime satire.

THE ONE STARS
The One Stars is an absurd space comedy about ridiculous One Star Reviews from all across the Multiverse. What would a One Star review of a Moon Vacation sound like? Or an abandoned mall? Or an unexpected inter-dimensional trip with an untrustworthy Uber Driver? To find out, join our host Negative Nancy and her only friend Chatbot aboard The Space Windu as they hide out in the dark corners of space, review the reviews and possibly learn to love each other along the way.

The pilot script for The One Stars was a Second Rounder in the 2020 Austin Film Festival Fiction Podcast Script Competition.