$1
per month
Join
General support! Updates on my projects and first looks at comic pages and writing.

$5
per month
Join
Digital copies of my books:
+
Access to everything!
Exclusive podcasts, comics, articles, and whatever I post!
Currently releasing:

Hi! I'm Joe Cabello! Thanks for checking out my Patreon!

I'm a writer who has worked in television, comics, and games! By supporting this page, you support everything I do from writing books, making comics, and podcasts.

What do you get for subbing?
-First looks at my current Works-in-Progress
-My full past library of content! (books, comics, videos, mini-comics, etc)
-You get to

Techno virus: Hero and the Girl

In a world of super powered men and women known as Ultra Cops, a disgraced former cop forms an unlikely team with a ten-year-old girl to prevent a deadly techno-virus attack on Los Angeles.

A horror suspense comic where the killer is... a bottle of booze.

An alcoholic party girl on the brink of going sober partakes in one last night of drinking with her friends, but a deadly bottle of booze may truly make it her last drink.
An homage to Street Trash (1987) and the iconic body horror of the 80s, Bottoms Up: Hard Liquor is full of melting bodies, suspense, and a dash of 80s horniness.


Robot. Black Belt. Champion. (comic)
A 32-page action/comedy comic about a 2nd grade loner who tries to impress his classmates by defeating the school's new exchange student - a GIANT ROBOT.

Beat It Movie Reviews (weekly podcast)
A weekly podcast hosted by myself and Chris Hosoda where we review the newest releases, offer a double-feature recommendation, and give our hypothetical sequel ideas. Available on all podcast platforms. www.anchor.fm/beatitpodcast 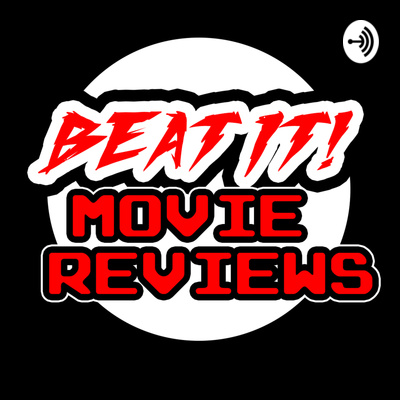 Shut Up I Love It (weekly podcast)
Do you think toupees are actually cool? Is "Alien Resurrection" your favorite movie in the Alien franchise? Did the song "Miracles" by Insane Clown Posse make you cry? SHUT UP I LOVE IT celebrates those aspects of life and pop-culture that make you go OOH and others go YUCK. With your host TV writer Sasha Feiler (ROBOT CHICKEN) and myself. 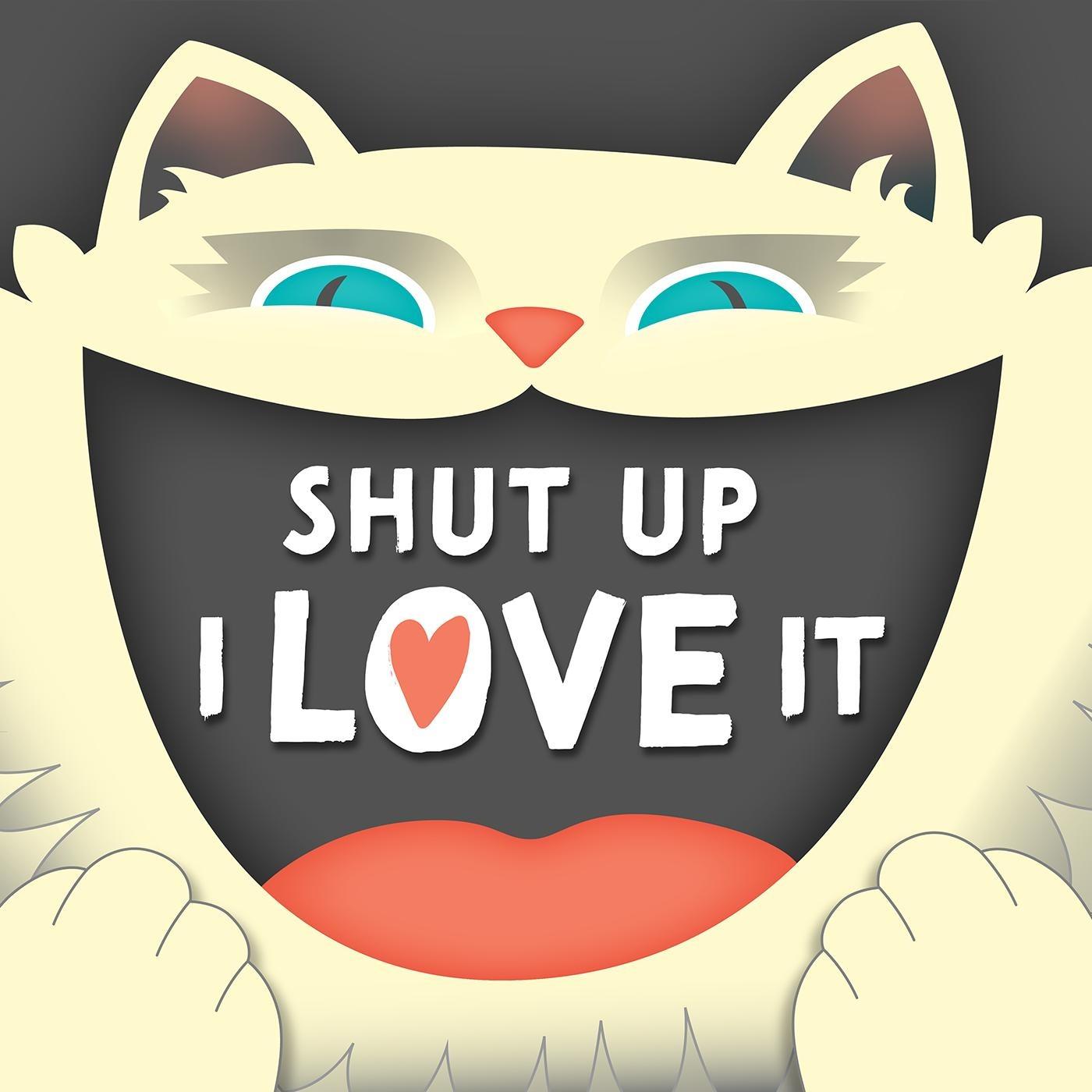