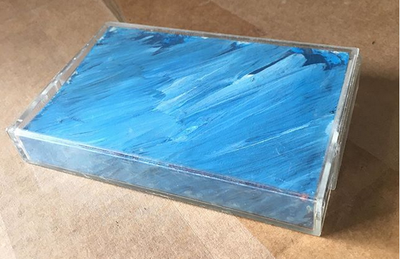 $1
per month
Join
😊 Permanent credit as a Micro Patron on joematzzie.com
😊 Access to the community chatroom on Discord
😊 Patron-Only Polls
😊 Gift in the mail after 4 months

$4
per month
Join
😊 Audio from the archive - 1 per month
😊 Gift in the mail
⬅️ Permanent credit as a Grande Patron on joematzzie.com
⬅️ Access to the community chatroom on Discord
⬅️ Patron-Only Polls 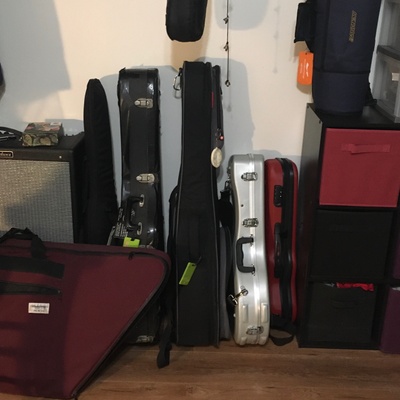 $14
per month
Join
😊 Brand New Video of an Unreleased Song w/companion mp3 - 1 per month
😊 Access to all Zoom events; Q&As, Tutorials, Hangouts
😊 Actual mail and gifts
⬅️ Audio from the archive - 1 per month
⬅️ Permanent credit as an All-Access Patron on joematzzie.com
⬅️ Access to the community chatroom on Discord
⬅️ Patron-Only Polls

Joe Matzzie is an accomplished guitarist as well as vocalist and songwriter. Music Connection Magazine described his voice as “a signature, high register rasp that conveys the ever-present feeling of love in his lyrics”. Although his genre as a recording artist falls within Americana Folk-Rock, his authentic charm has more than once been likened to that of Jazz legend Cab Calloway.
Growing up in Pittsburgh PA, Joe began playing music at the age of five and has surrounded himself with acoustic music styles his whole life. He was a founding member of the Early Music group Mince Pye which performed at Renaissance festivals throughout the Northeast US & amassed a large cult following. He began recording and releasing music independently on at the age of 19, his first album of original songs being on cassette only. His first commercial release was the EP The First 20 Minutes, released in 1997 at the dawn of online music sales. Joe's most recent single "I'm On A Bike was released in September 2020. Before that he released a full length album in June titled "Classical Guitar", which features solo guitar arrangements of Pop, Jazz, Opera, Folk and Hollywood songs