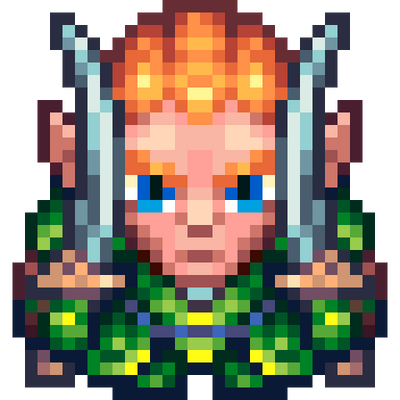 $15
per month
Join
Thank you for supporting us! With this tier you will get the following benefits:

- 500 non-transferable Kakele Coins plus Premium Account each month!
- Special Discord role!
- Access to the Discord Staff chat channels, where you can chat with the CMs and staff!
- You can see the what we are working on, sprites, new features and discussions about improving the game!
- Unique item after 12 months of membership!

- To never have been banned in the game. Trouble-makers are not welcome. Thanks for understanding!
Includes Discord benefits 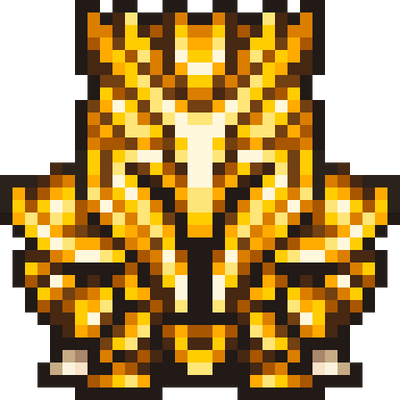 $50
per month
Join
If you believe in the Kakele success, this tier is for you! Get ALL of the Bronze tier plus:

- To never have been banned in the game. Trouble-makers are not welcome. Thanks for understanding!
Includes Discord benefits

Kakele is a retro-style cross platform open world massive multiplayer online role playing game. In Kakele, you join players from all over the world to fight monsters, explore mysterious caves, complete tasks and quests, collect items and much more!

For Android, iOS and PC!

ViVa Games have been developing Kakele since 2011 as a hobby (the very first version). Since then a lot has changed, and we have launched the Kakele 2.1 in February 2020. From the second version we are investing heavily in the mobile gameplay, and we are working hard to bring new game content and features for our players!