$5
per month
Join
or save 15% if you pay annually
You are good. All good. Enough said 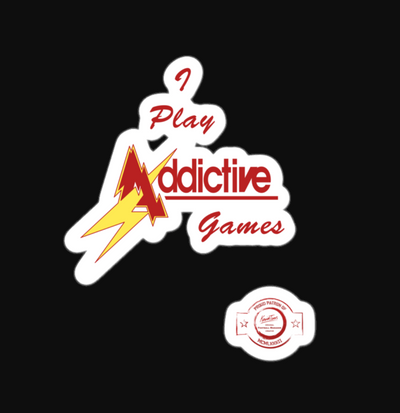 $10
per month
Join
or save 15% if you pay annually
Not just an expert, so much more
Exclusive Sticker
Fulfilled by Patreon
I Play Addictive Games stickers. Retro reminder!
Global shipping included 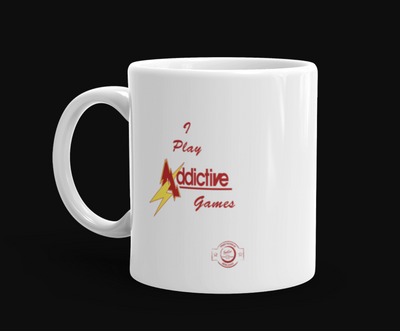 $20
per month
Join
or save 15% if you pay annually
The top echelon of smart
Exclusive Mug
Fulfilled by Patreon
I Play Addictive Games mug. Retro reminder! :)
Global shipping included

Join the team that is part of my new games development. I am writing Football New Manager, the next iteration of my Football Manager games. If you are part of my Patreon you get the chance to be included in the new game as a persona.
Plus, there are some nice benefits that come free, including tier specific t-shirts mugs etc, in the classic "I play Addictive Games" style from the old days! :)

I have given my games a fresh start, renewing the original Football Manager for mobiles and creating it as Kevin Toms Football Star* Manager for 5 platforms, iOS, Android, Kindle Fire, Windows and Mac, with 5 star ratings on all platforms. This was in response to me suggesting online I could renew the game, and getting a great response.

And, next to come, is Football New Manager, a completely fresh development which you are part of.