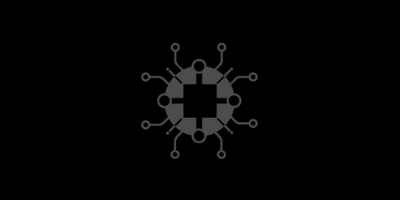 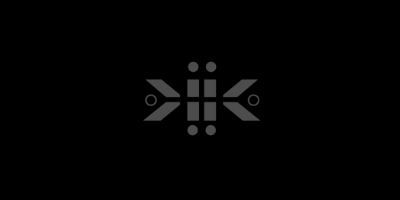 Klayton is best known for his solo projects Celldweller, Scandroid, Circle of Dust, and FreqGen.
Beginning in the early 90s, Klayton has always taken the road less traveled. From choosing to do everything himself – writing, recording, performing, engineering, producing, programming, mixing, (you get the picture) – to forming his own record label, FIXT, in 2006, he has meticulously built his career one brick at a time.

Klayton is a multi-instrumentalist and vocalist, skillfully playing everything from guitars, bass, drums and keys to operating a massive collection of modular synthesizers. Klayton’s sound is further characterized by his intricate production in editing, programming and mixing.