$1
per month
Join
Thanks to your donation, I get more free time to release more awesome work.

Hello, I'm Lecode,
I'm a programmer who likes to make game systems.
I'm a big fan of RPGs and I have known RPG Maker since my childhood. I like how simple it is to make awesome stuff with it. It's all thanks to RM that I'm a programmer now. It has even inspired me to develop some mini-engines in C++.

I personally like to create battle systems because of how fascinating and complex the process can be !
I've been working on an MV-based Tactical Battle System for two months now and I noticed there are some people who want to support me furthering this project. I'm very thrilled to see people enjoying it. Therefore this channel is created for people who want to help me improve it even better.
With your support, I can spend even more time developing it. What I achieved in two months could be done in few weeks.

Actually the TBS I'm working on started on Ace last year. I wanted to release it but for now I've moved on to MV. 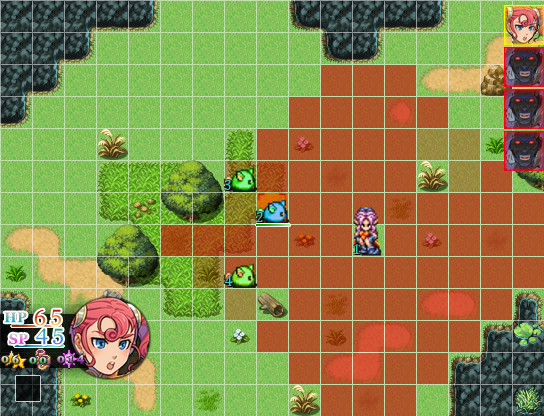 I have also worked on what I called "Wild Battle System", featuring a dynamic and tick-based sideview battle system.  Maybe someday this battle system will also make its debut to MV? 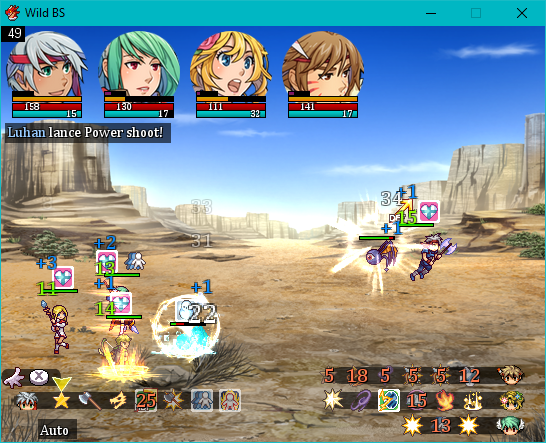 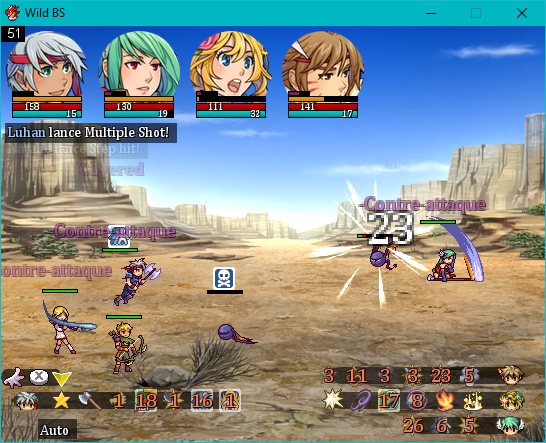 ...and that's not all. My work won't be limited to battle systems only as I also want to expand into other developing plugins for other scenes. I'll definitely keep you guys posted on that !

Thank you for supporting me or if you plan to. I'll work hard to release awesome stuffs for your game !