Creating brief bios of badass bitches...and a bunch of other cool shit. 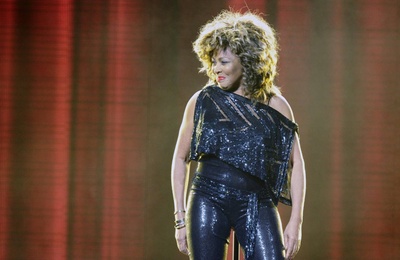 This tier is for folks who want to support keeping “Brief Biographies of Badass Bitches" free on Facebook. As a bonus, you’ll gain access to the digital copy of an ever-growing collection of BBs (badass bitches, and aw, BBs sounds cute now, doesn’t it?) that I’ve written about. It’s like binders full of women, but less creepy or republican (#notallrepublicans) 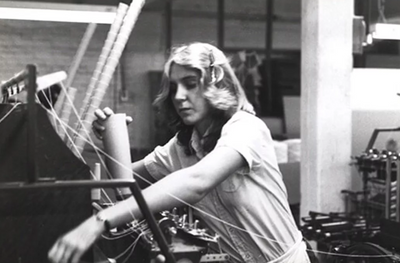 A lot like level 1, but a smidge above. This is for folks who want to support keeping my daily “Brief Biographies of Badass Bitches" free on Facebook. As a bonus, you’ll gain access to the digital copy of an ever-growing collection of BBs (badass bitches, and aw, BBs sounds cute now, doesn’t it?) that I’ve written about. It’s like binders full of women, but less creepy or republican (#notallrepublicans) AND…AND… you’ll have access to a photo of me sweaty and dressed as a sock monkey. Why would this be worth another dollar to you? I do not know. But I won’t kink-shame. 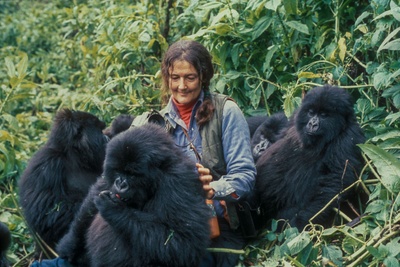 So with this level, you are still helping to keep my “Brief Biographies of Badass Bitches" free on Facebook for everyone who might into that kind of thing (you know the drill) and access to the digital copy of an ever-growing collection of BBs. You’ll get that freakng sock monkey pic, you sick motherflipper… “But Lisa, what special thing do I get with Level 2 which is one level higher than Level 1 and Level 1.5?” For the price, give or take, of a triple grande mocha or a happy hour glass of pinot, you will have access to new posts that have little or nothing to do with the #BBBB project. Just random brain vomit about a myriad of subjects ranging from my whiskey-fueled time on the road as a professional standup comic to rants about motherfucking nazis and how they ruin everything. Also, I will draw you a picture.  Really. With my own hands. As often as I can, soon that will be at least monthly, I will draw you a beautiful picture (that is subjective as fuck) that you can say, “Damn, without that Level 2 subscription, I would have NEVER had the opportunity to see this shit! BUT LOOK AT ME NOW! SEEING THIS SHIT!” Also, it will be ridiculous. I hope you like it.

At the suggestion of a great friend, I've decided to take on a project that I had started on a much smaller scale a few years back: Putting the spotlight on badass bitches. Any reservations I had about it being well-received are long gone as the series has been met with enthusiasm and it had a reach over a million viewers in the first three weeks. Holy shit.

So I've decided to keep this going for the long run. This column will continued to be viewable on my Facebook Page, Vagina Devil Magic.

I plan on keeping it free for everyone, and you can assist with that by becoming a subscriber. What's in it for you? Well, other than just you being awesome, you get to know that you are helping to keep this series about amazing women who did some pretty rad stuff available to everyone.  Also, you'll get "extras" (see tier options) that are only available to subscribers as a big fat thank you.

The rest of my writing, a lot of which will be available here, is about either really weird (fun?) shit I've been a part of over the years (why am I alive?) as well as observations about current events and cultural bugaboos. As a semi-recovering standup comic (I can quit anytime), the "laugh or cry" approach (and choosing the former as often as I can) has been huge for self-preservation throughout my existence.

Thank you for subscribing. XOXO