Lucky Slap Games is creating content you must be 18+ to view. Are you 18 years of age or older? 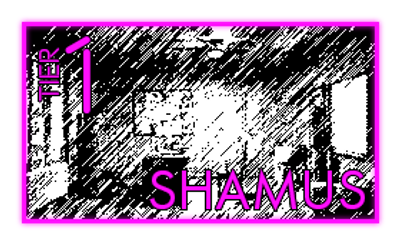 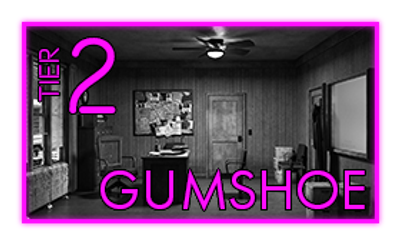 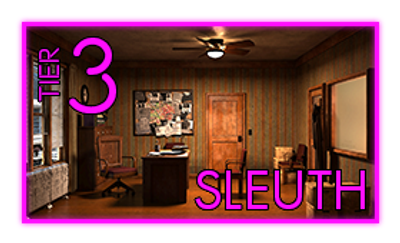 Beneath a Neon Sun

Beneath a Neon Sun is a point-and-click adventure game set in the near future created in a noir style. You play the role of Rhys Morgan (player's name can be customized), a private detective, who has been hired to investigate a seemingly simple case of an unwanted stalker. However, your investigation will reveal a complicated and tangled web of lies, sex, political corruption, and murder. 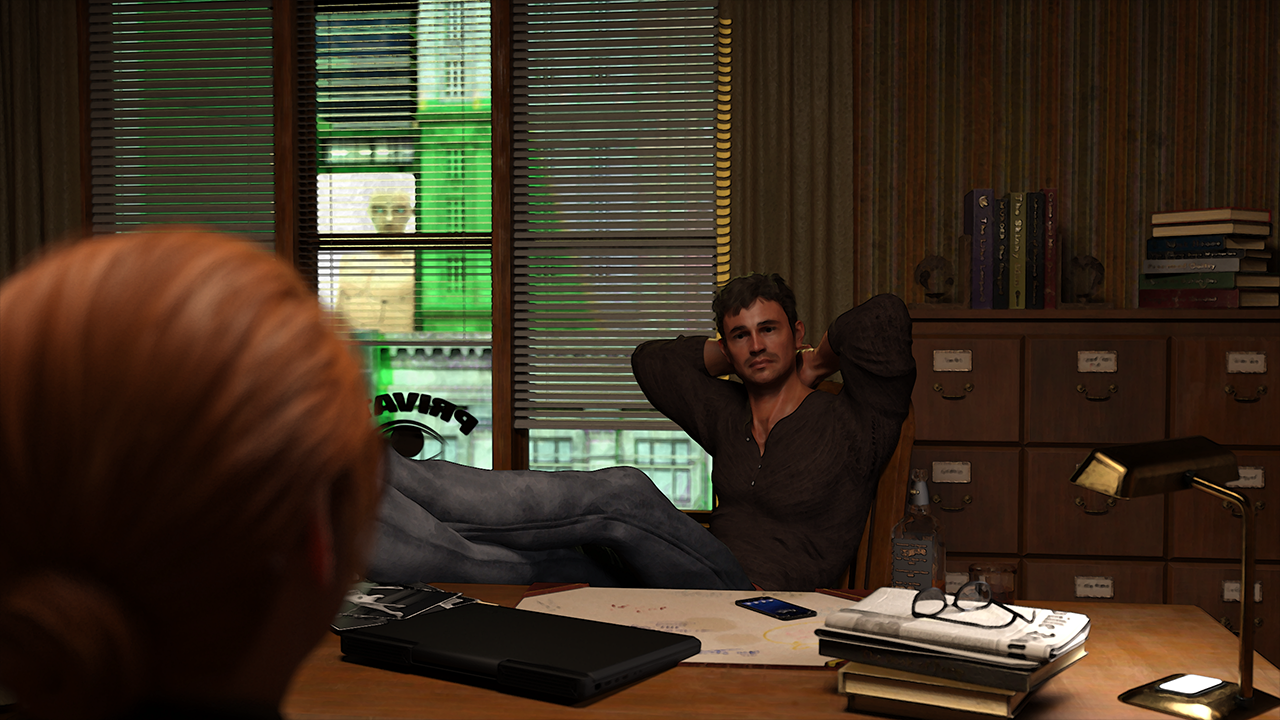 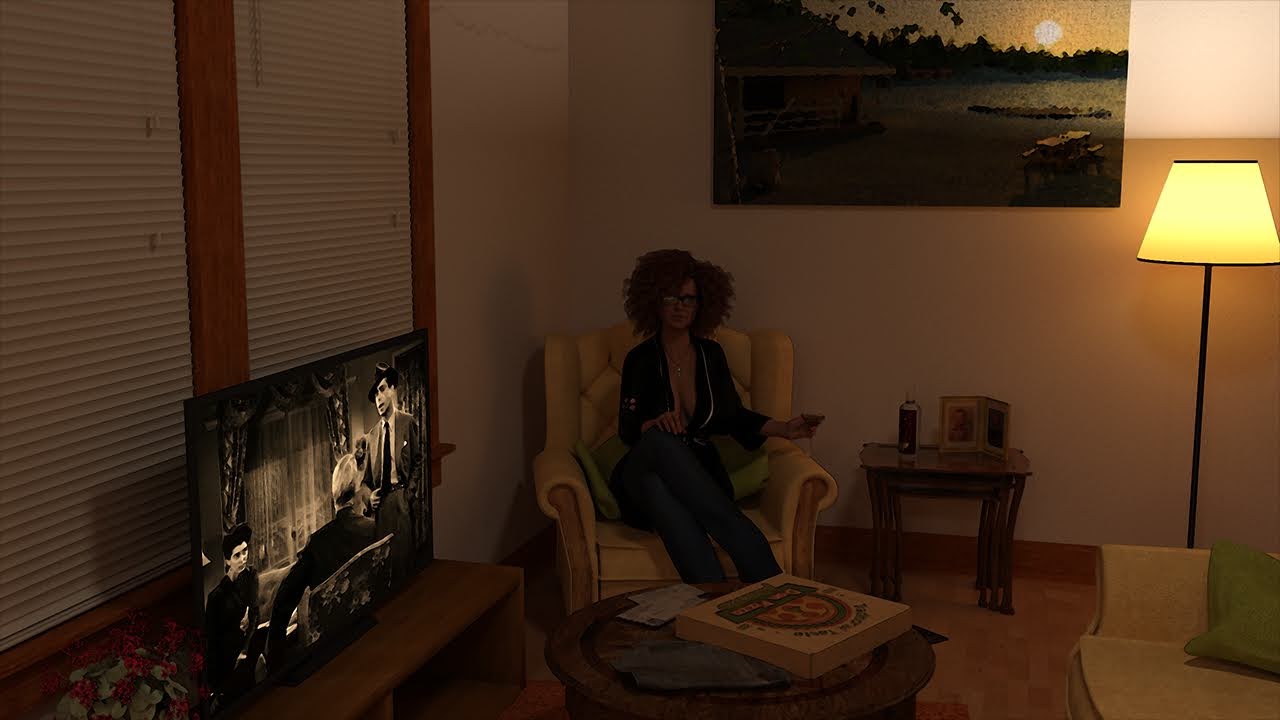 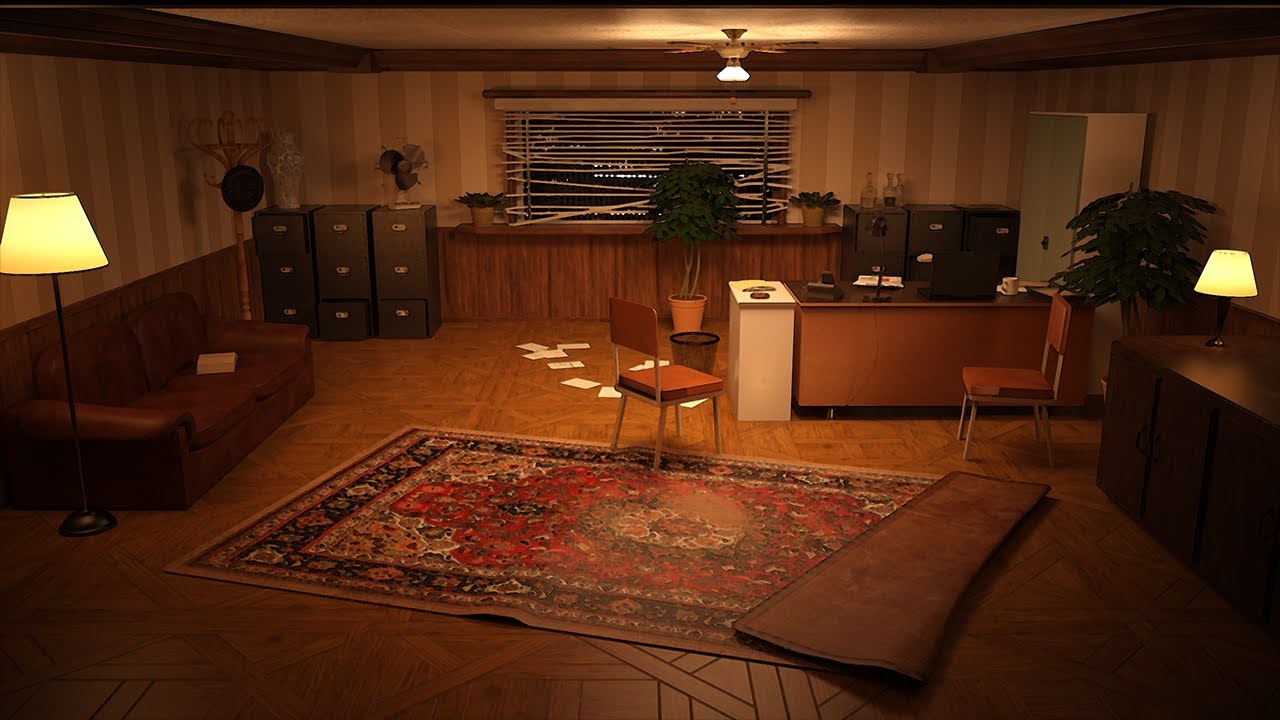 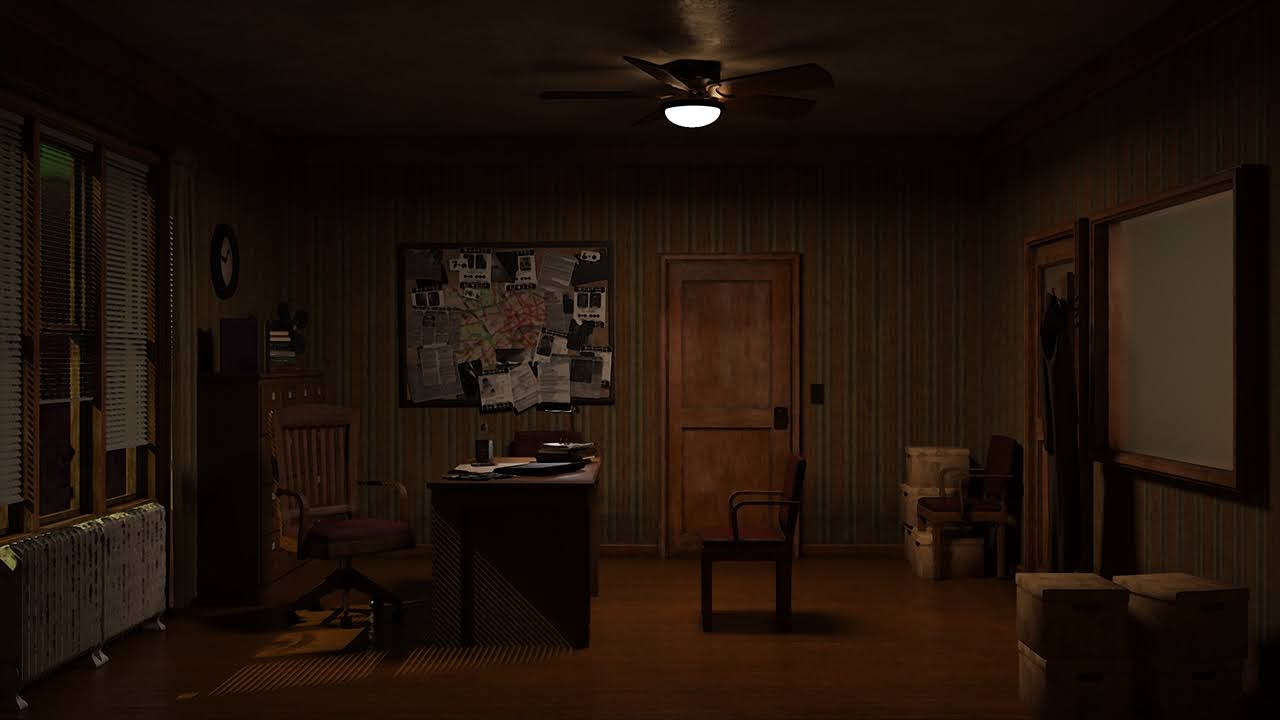 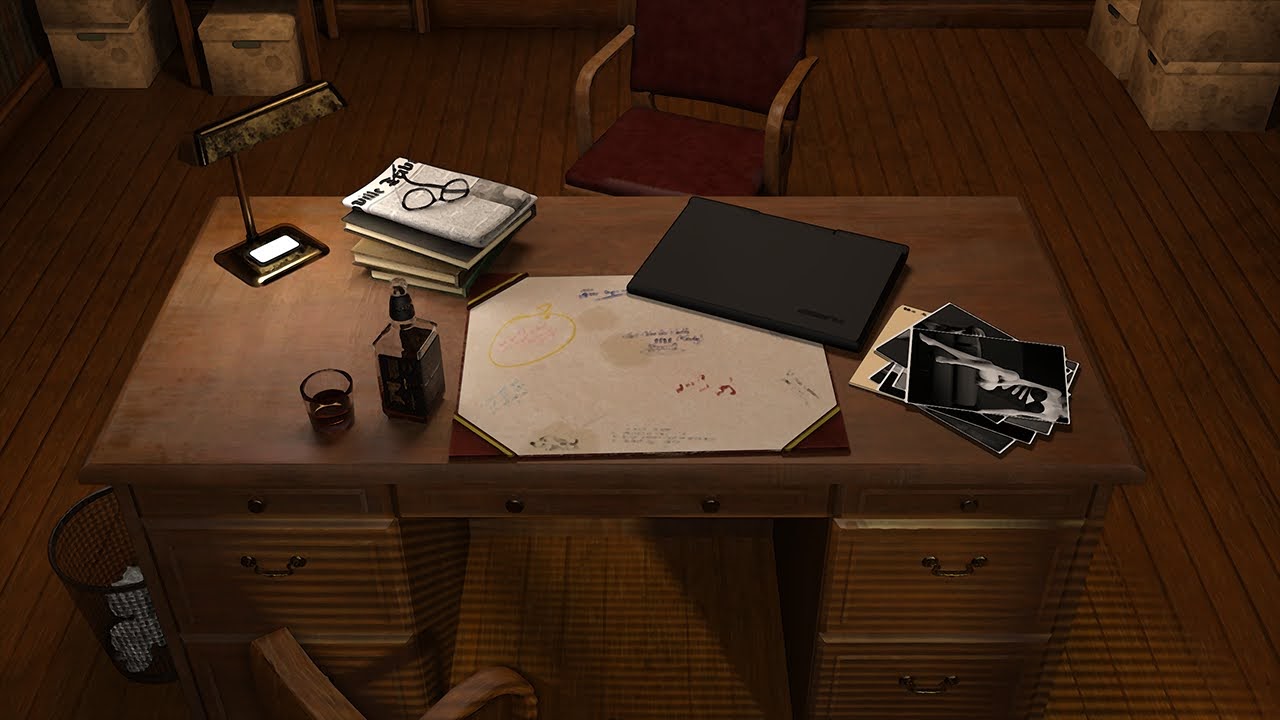 3% complete
Reaching this goal will enable us to invest in new assets and equipment and improve development.
1 of 2