Hot Off The Press

$3
per month
Join
or save 10% if you pay annually
Once a month 2-4 new pages of whatever I'm working on are available to scope out. Plus, access to PDFs of my previous work and 15% off all online purchases.

I'll Show You The Life of the Mind!

$4
per month
Join
or save 10% if you pay annually
In addition to new comics pages and online discount, get access to monthly blog posts concerning inspiration/process/etc on all comics I'm currently working on. Includes PDFs of previous comics.

Limited (18 remaining)
$12
per month
Join
or save 10% if you pay annually
In addition to new pages and blog access, you receive physical copies of recent work as I finish it. Usually this means prints and mini-comics, but I put together an annual package of miscellaneous stuff I've made, which have included original sketches, cards, coasters, tote bags, etc etc

If you want to take a look at pages before they are published, as well as process and thoughts on craft, your generous support would be appreciated! It is hard to make time for drawing comics I love, and having some financial help from patrons makes it much easier to do so. 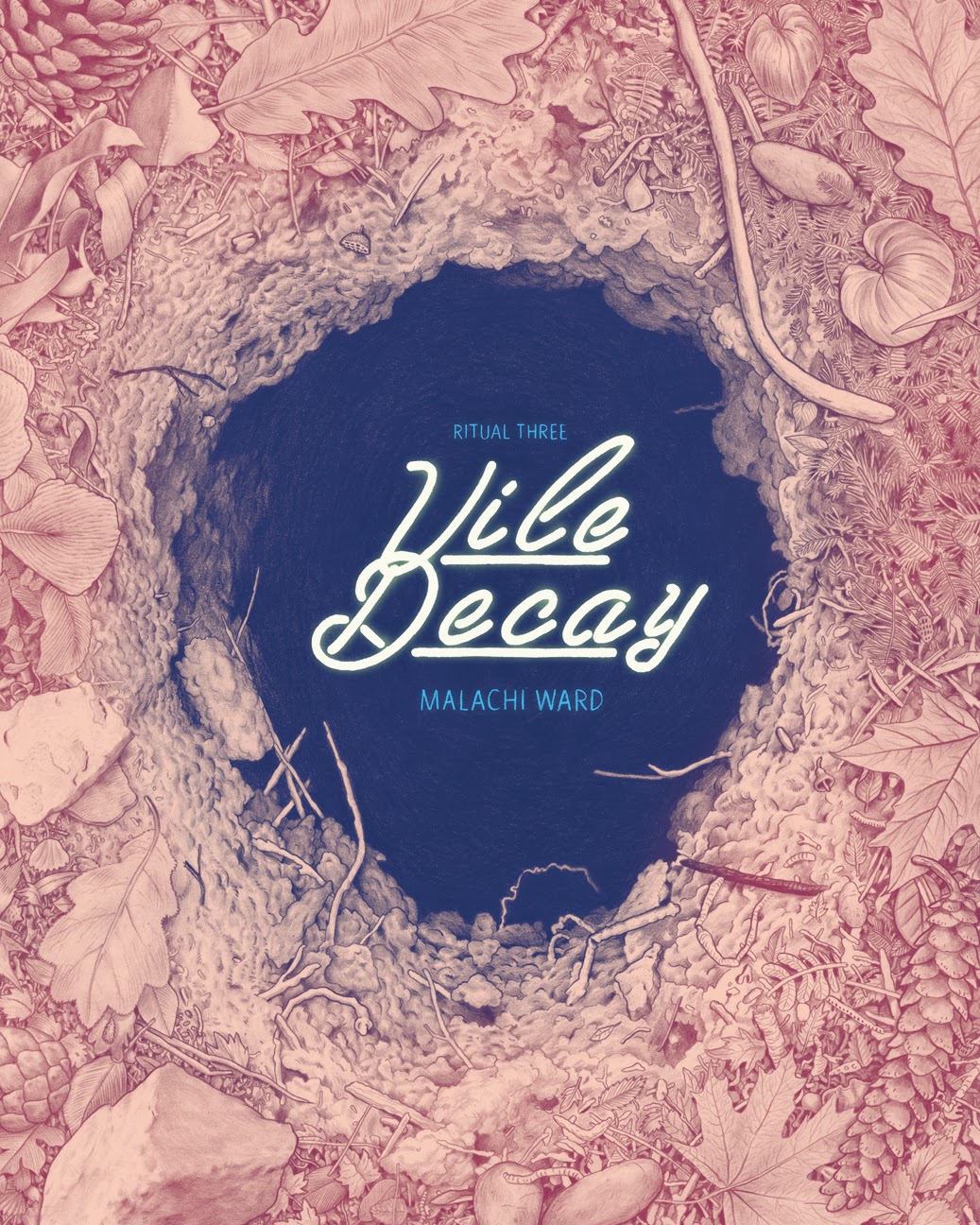 You’ll also have access to PDFs of all my previous work, discounts at my online store, and higher tiers will receive physical copies of work as it is printed.

Thank you so much for visiting my Patreon!