$5
per month
Join
or save 8% if you pay annually

I like to make music with computers, synthesizers and pianos and string quartets. I like to make podcasts and have been doing so since 2006. I like to cook vegan food and make weird videos about it on Snapchat and YouTube. I like to make zines with original stories and exclusive music downloads. I like to make solo theater pieces with all of these forms of media and more.

Some recent stuff I made is a book and album based on my original multi-media show called The Animal Show. It began as a collaboration with Tamerlaine Farm Animal Sanctuary in Montague, New Jersey where I served as their first ever artist-in residence. For an entire year, I traveled to the farm once a month and worked with the rescued animals with the goal of learning about them, and more about me, and thinking more carefully about how we humans regard animals. The Animal Show is a collection of stories, sound, music and video collected from and inspired by my time at Tamerlaine. On June 21, 2018, I released a book and album of music, stories and sounds from The Animal Show. This project is a co-creation with publisher/designer luke kurtis of bd-studios.com.The show itself will begin touring again in the summer of 2019.

If you like the stuff I create, please consider co-creating it with me and the fine members of my Patreon community. The type of work I like to make costs money and time. I'd love your help so I can make more work. Check out the perks available in the column to the right for various levels of support.

Thank you for being a part of my work! 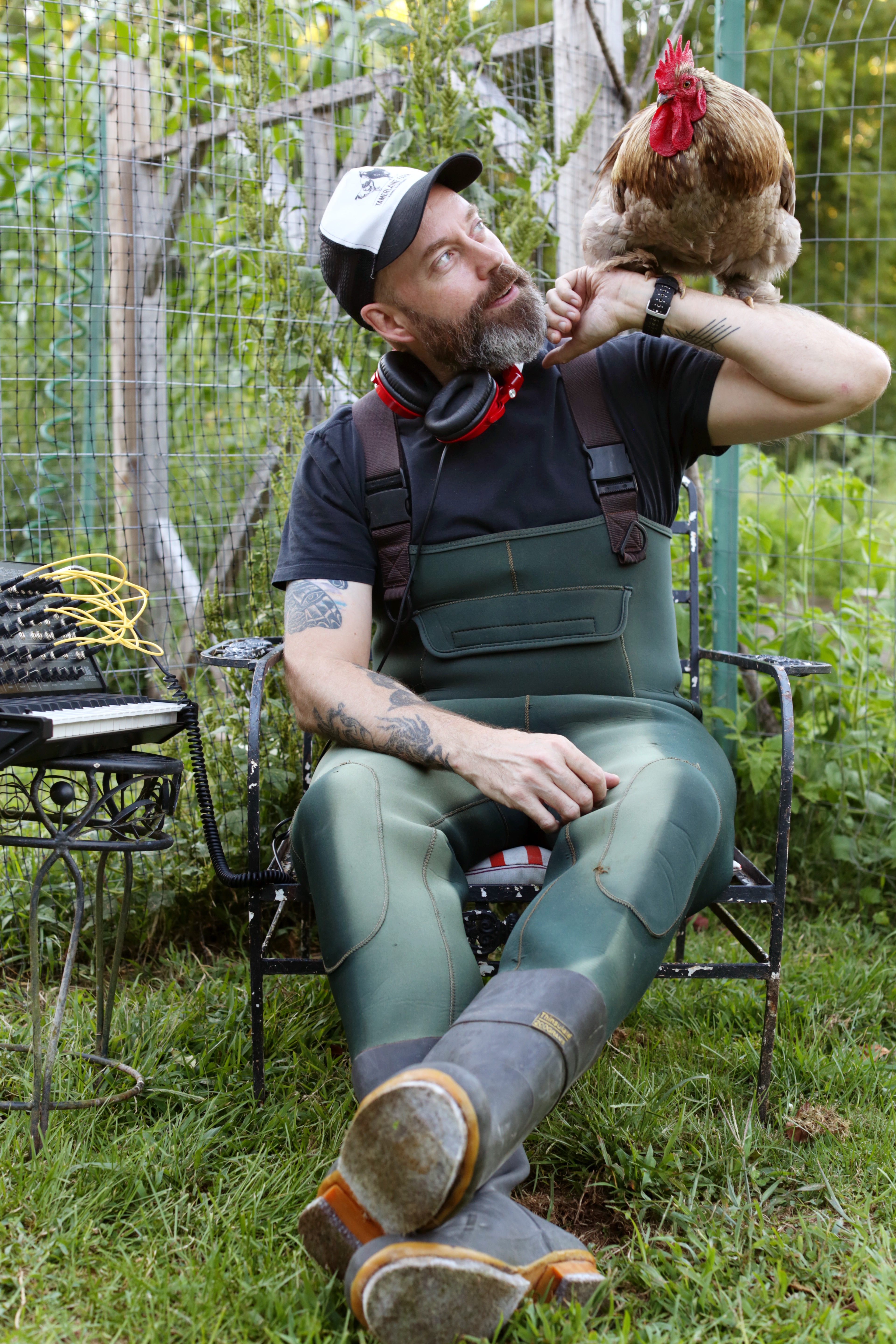