is creating tales of the uncanny, the mystical, and the gothic

$1
per month
Join
You have my undying love and gratitude.
Oh, and access to exclusive short writings, poems, descriptions, and teasers, plus early access to chapters of my current works in progress.

I'm M.R. Graham, and I'm so full of books that I just might pop. I've got a writing list that will last me until I die (and possibly longer), and your contributions will help me present those stories at their absolute best by allowing me to seek better editing, cover art, nitty-gritty bits like ISBNs and formatting, and maybe - someday - illustration.

Thank you so much for visiting.

In the works now: 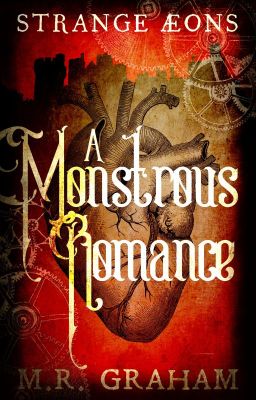 Strange Aeons: A Monstrous Romance. Even as she opens the letter, Aurelia knows it is already too late. Still, she has no choice but to answer the summons, though she fears she already knows what she will find. High in a cold and crumbling castle, a bitter man discovers the secret substance of life. A hideous creature opens its eyes. A mechanical golem finds his heart. This pair of abominations of science know they were destined for each other, but they continue to live only at their maker's pleasure. Only Aurelia can save them from the fractured mind of her former friend. But first, she has to save herself. 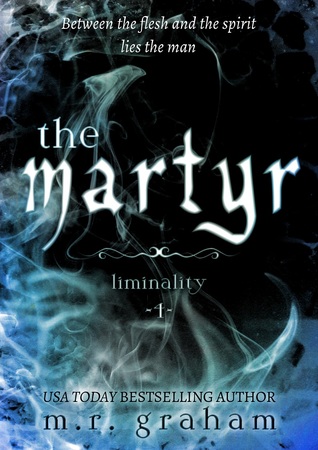 The Martyr (Liminality #4) It is war. The Votadini, one of the world's oldest orders of wizards, have declared a purge against any being that feeds on humans. Anything that could harm a human, even if it never would. Anything that could control a human. And any wizard who refuses to swear loyalty and join them. Worse, something beyond the borders of the world is backing them, lending a strange and tainted power to their genocidal crusade. Kim is not ready to take command, but with her grandfather's death, the leadership of the Reed Clan has fallen to her, and to her horror, the other clans are looking to her, as well. After years as a virtual prisoner in her own home, her magic shackled and dormant, she is certain she is the wrong wizard for the job, even if Merlin - the actual Merlin - is on her side. Jadwiga is finally free from the control of the Shadow's Face, but at a terrible cost. Stripped of all the lies she had been forced to tell, all her deceptions revealed, she knows she has lost any trust she had earned, even from her family. And Lenny is bound in her stead, enslaved once more and now possessed of the power to strip the souls from human bodies. The forces between worlds are converging. Shadow, Magic, Death. And when one of them comes to Daniel with a terrible offer, he knows there is too much at stake to refuse. 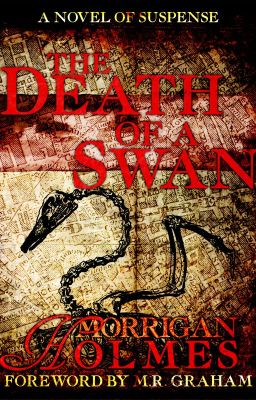 The Death of a Swan (The Adventures of Morrigan Holmes, #2). Morrigan never meant to return home, but her hand is forced when she receives word that her sickly eldest brother, Sherrinford, has taken a turn for the worse. Nothing good could possibly come from a Holmes family reunion--not now, not after the events of last January. But family drama quickly turns dark as Horatio Swan, Sherrinford's future brother-in-law, is found floating in the fish pond with Sherrinford's hypodermic syringe shoved through his carotid artery.