is creating The most comprehensive database of legally filmed stage musicals 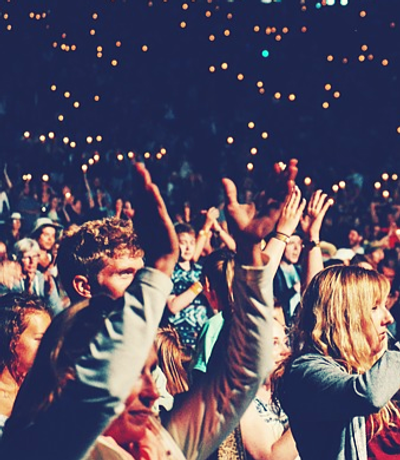 $3
per month
Join
No matter what level you are able to pledge at, you will receive: 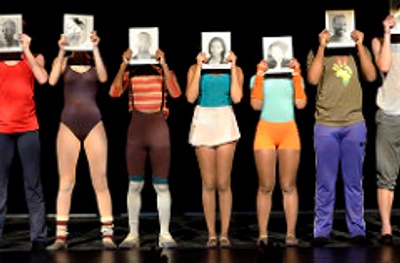 $5
per month
Join
No matter what level you are able to pledge at, you will receive:

$10
per month
Join
No matter what level you are able to pledge at, you will receive:

Did you watch the original Broadway production of INTO THE WOODS on VHS until the tape broke? Have you been watching HAMILTON on repeat for over a year? Do you love pro-shots? This is the site for you!

Filmed Live Musicals is the most comprehensive online database of stage musicals that have been legally filmed and publicly shared. It features a free-to-access and searchable database of nearly 200 musicals, with new shows being added regularly. Think of it as a wiki for filmed live musicals!

The Filmed Live Musicals podcast features candid chats with the creators of filmed musicals. Get up close and personal with directors, writers, producers, actors, and the people who make filmed musicals happen.

No matter what level you pledge at, all patrons receiveYou'll be supporting original research, helping to share the love of musical theatre, and helping to cover the cost of running the site and podcast hosting.