A public credit on my site

$1
per month
Join
You help me to keep going. Thank you!

In return, I offer a monthly behind-the-scenes newsletter for your eyes only, and you receive all blog posts 72h earlier than everyone else.

$3
per month
Join
You help me to keep going. Your support helps me to buy/rent a film or buy a book here and there, both of which informs my writing.

In return, I offer a monthly behind-the-scenes newsletter for your eyes only, you receive all blog posts 72h earlier than everyone else, and there is a 20% discount on my book "Human Condition(s)" waiting for you.

Plus, The Art(s) of Slow Cinema magazine Issue 01 + 02 as a pdf and a monthly work-in-progress update/extract of my upcoming book on Lav Diaz.

$5
per month
Join
You help me to keep going. Your support helps me to buy/rent a film and buy a book here and there, both of which informs my writing. It allows me to take more time of my other work in order to focus on writing.

In return, I offer a monthly behind-the-scenes newsletter for your eyes only, you receive all blog posts 72h earlier than everyone else, and there is a 20% discount on my book "Human Condition(s)" waiting for you.

Plus, The Art(s) of Slow Cinema magazine Issue 01 + 02 as a pdf and a monthly work-in-progress update/extract of my upcoming book on Lav Diaz.

in recent years, film criticism joined the band waggon of immediacy and speed. Articles for major papers and magazines have to be written immediately after viewing, which prevents many a critic from actually seeing and feeling a film. How many films only become clear to us after several days, if not weeks? How often do you struggle to put into words what you experienced during a screening?

Films need to be approached with time. It is impossible to speak or write about film without also reflecting about time.

---
Despite justified fears about the future of cinema, the art of cinema, of filmmaking, of telling stories through moving images is, to my mind, not threatened. I believe that great films, regardless of where they come from, will always find their audience, in whatever way that may be. Cinephiles, too, will always find the films that attract them. For as long as cinema has existed, films and viewers have always found each other.

This will be the case in future, I’m certain of this.

What will change — and the pandemic and its fallouts are merely going to hasten this — is art cinema’s visibility at festivals and in cinema houses. Those films will always exist in the underground, but as cinemas try to recover from the economical fallout, chances are that the art of cinema turns even more deeply into a commercial pool where every film looks the same.
More than perhaps ever before we need film criticism that allows for independent thinking, for new ideas, new perspectives. 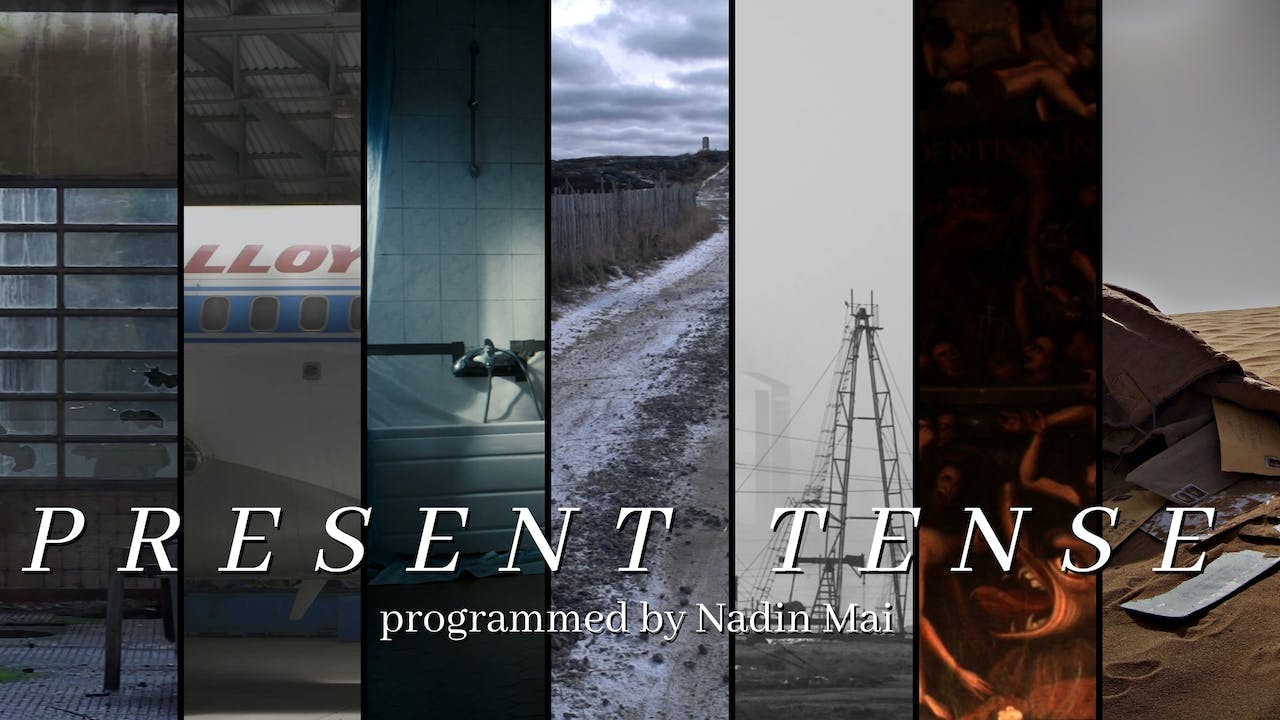 I came to writing about film during my PhD research on Slow Cinema and Lav Diaz. I felt it necessary to try out ideas and to express what I felt during the viewing experience. Over the years, I realised just how much writers and critics are responsible for creating a certain image of cinema. Ratings, Top 10 lists, and many more now iconic postings influence the readers and viewers.

The result is detrimental to cinema.

When my work on a project on so-called masterpieces of world cinema was discontinued, I became aware of what all of this writing does to us: too many people believe that the best films come from the West (and from white, male filmmakers) only because this is where cinema originated.

It is unthinkable to some that filmmaking takes place in countries like Lesotho or the Dominican Republic, let alone that countries like China and India can produce astounding films.

This personal experience reinforced my passion of writing about films that are different, films that touch a cord with me, films that often become personal. 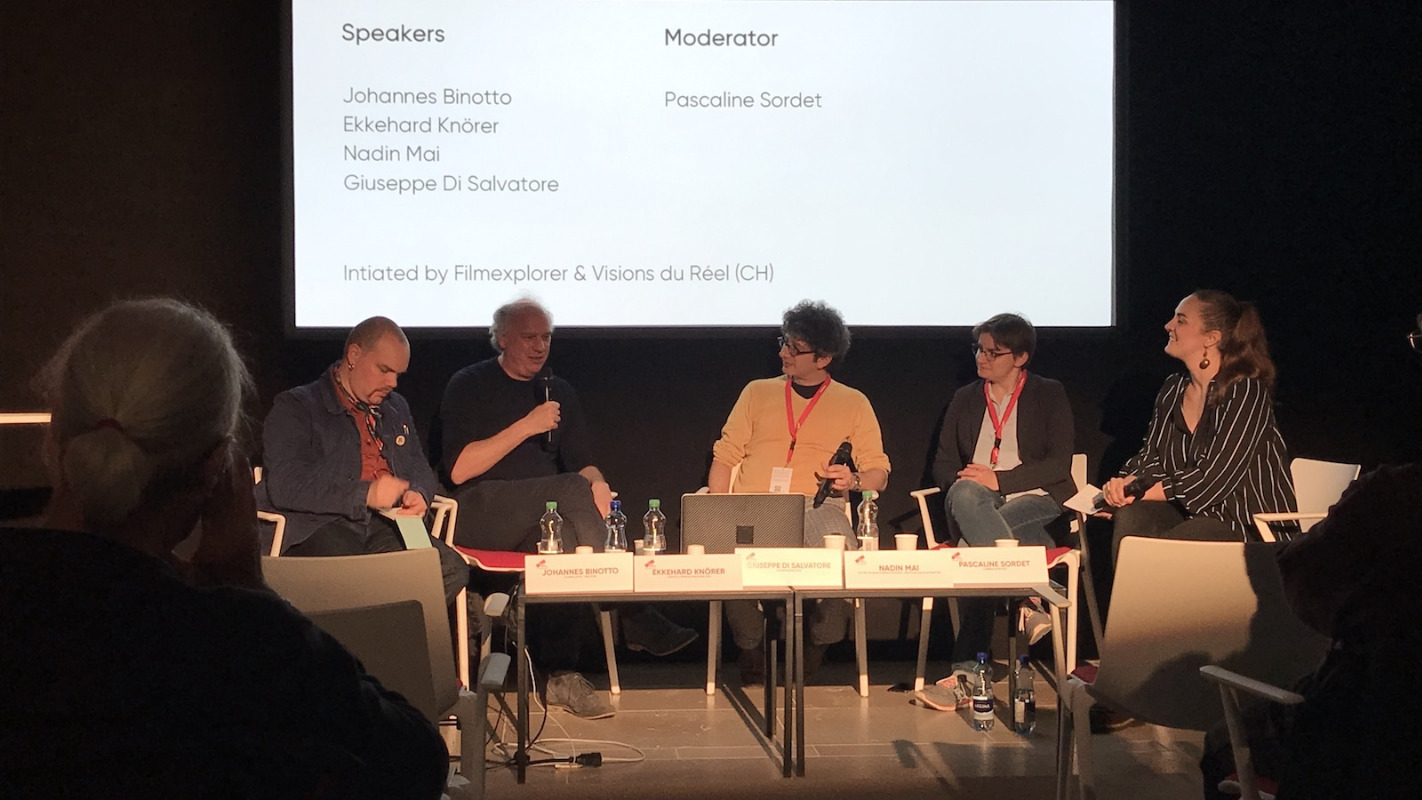 ---
In late 2012, I set up my blog The Art(s) of Slow Cinema. What started as a research dumping ground turned into the largest English-language database to date on slow films. Even after all these years, my aim has never changed: I wanted to write a counter-narrative.

From 2017 till the end of 2019, I ran my own VoD service thanks to some wonderful filmmakers from around the world who trusted me with their work. The aim of this service was to make the invisible visible.

In 2018, I joined the programming team of the Slow Film Festival in Mayfield (England, UK). Once again, the aim was (and still is) to make the invisible visible.

My publications for the British Film Institute, for artists such as Daniel and Clara or collectivities such as the Experimental Film Society, or for magazines as varied as multiplot!, Lo Specchio Scuro, or photogénie were all part of this drive. So were my participations at conferences and podcast projects.

Helping to make the invisible visible also means to counter the dominant narrative. It also means to celebrate the true wealth of cinema as a medium, as an art form. It means taking your time to sink into the films, to accept them and, above all, to accept that they are different.

And that we need to do away with classic interpretation theories if we want cinema to become an experience again.

With as little as $1/1€ a month, you support the counter-narrative. You support making the invisible visible. Thanks to you I’m able to write an alternative narrative about present-day cinema.