Now Tye and Zee are desperate for answers. They didn't know graduation was even possible when they're the last 3 teens kept on an alien space station 500 years after the destruction of Earth.

Their friend gone, things can only get worse when the space pirates blast a hole into the station.

NEOKOSMOS is a series of illustrated novels by D.S. Cragg following the lives of Tye, Zee, Iris, and Seven as they are raised as experiments and the realities of the universe they live in after the mass-extinction of the human species. It explores isolation, abuse, human connection, psychic powers, and of course, aliens. So many aliens.

We’re right in the messy middle of drafting the NEOKOSMOS trilogy, with significant material for Book 01 and Book 02 available to read. We update the patreon monthly with word counts and progress bars, and on our discord we share our writing by the week!

Patrons get access to our exclusive and active Discord community, which is a chill, LGBTQ+ and neurodiverse welcoming place where you can discuss the latest chapters, gay aliens, and science fiction. We’re always welcoming new members, so why not come by? 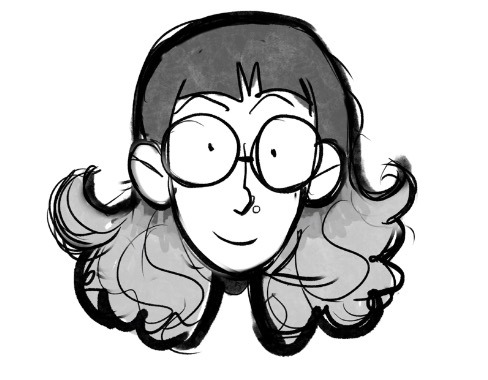 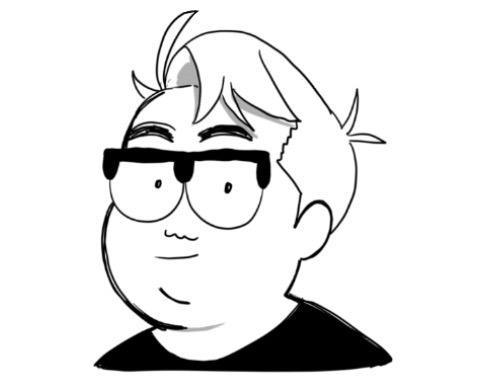 BRIAN RUSSEL - Writer
Brian Russel (he/him) is a writer from northern Virginia. He has a BA in English from VCU. He likes rainbows, coffee and laughing very loudly.

Recent posts by The Neokosmos Team