No such thing as... Imaginary 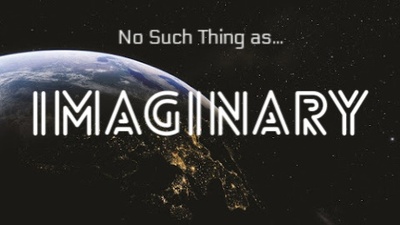 No such thing as... Time 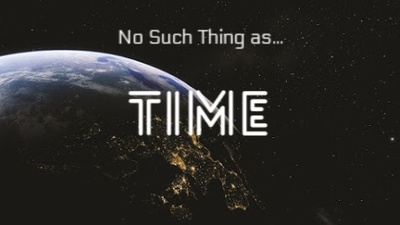 No such thing as... Magic 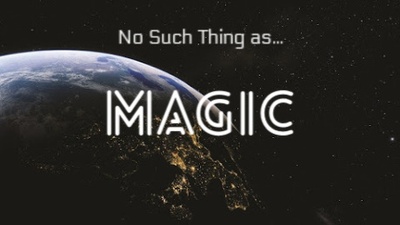 Hi! I'm Jordan Cobb. I'm a New York based writer and actress, and I've been listening to audio fiction since before I knew how to sit up on my own. Acting settled into my heart sometime around the second grade, and since then writing has nestled its way in there too. My mind is always spinning stories, delving into the wild and the weird, and seeking out what it means, at the end of the day, to be a living breathing, sentient being. I find that there's something in the core of every story that tells me a little more about what it is to be human, to have a heart, to exist... It's why I love to read, to listen, to watch, and more than anything else, why I love to tell stories. You never know what little pieces of yourself you can find pressed between pages...

No Such Thing Productions was created as a way for me to continue to develop and explore all horizons of my work as a creator. There are thousands of new vistas opening up every day, and billions of stories waiting to be told. No Such Thing has been, for me, a way to seek out the new, the dark, the strange, beautiful and unusual, so that I can put it to paper and share those stories with all of you. I am at heart, a storyteller, and your support in all forms allows me to continue sharing strange and beautiful new worlds with you.

Janus Descending, a limited series, science fiction/horror audio drama podcast, follows the arrival of two xenoarcheologists on a small world orbiting a binary star. But what starts off as an expedition to survey the planet and the remains of a lost alien civilization, turns into a monstrous game of cat and mouse, as the two scientists are left to face the creatures that killed the planet in the first place. Told from two alternating perspectives, Janus Descending is an experience of crossing timelines, as one character describes the nightmare from end to beginning, and the other, from beginning to the end.

Descendants, a 5-part science fiction/action mini-series audio drama podcast, set in the world of Janus Descending. A nightmarish homecoming -- Three days after the wreckage of the Adamantine was found, crashed on the barren plains of the Rosseter Moon Colony, the remains of the missing ship were brought back to Aphelion Industries. But something has survived the crash, and now, it's beginning to spread. As the Gorgons begin their rampage to consume and multiply, Axel, Captain Rori, and the ARC Juno team must fight their way out of the quarantined facilities, and find a way to stay alive... but in doing so, they just might damn their world...

Primordial Deep, an underwater sci-fi adventure thriller audio drama, set in the extended universe of Janus Descending. When a long extinct sea creature washes up on the shores of Coney Island, marine biologist Dr. Marella Morgan is contacted by a secret organization to investigate the origins of the creature’s sudden and unnatural resurgence. Soon, she and a team of experts find themselves living on the research station The Tiamat, traveling along the abyssal plains as they search for answers far below the waves. But there are dangers in these ancient waters. Reawakened, prehistoric monsters are rising from the deep -- jaws wide and waiting, and in the darkness, something is stirring.

52 of 100 patrons
When we hit 100 patrons, we'll begin the process of turning ALL of the No Such Thing productions into novels! That's right! Janus Descending, Descendants, Primordial Deep, and everything in between!
5 of 6