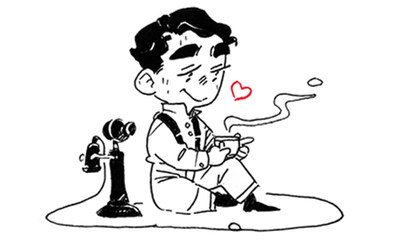 $1
per month
Join
This tier includes:
- direct support for me and all the comics I make!
- access to the basic Patreon feed
- access to the general Discord server
- my eternal gratitude! <3
Includes Discord benefits 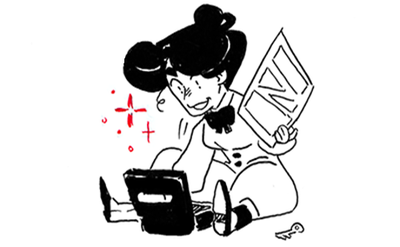 $2
per month
Join
This tier includes: 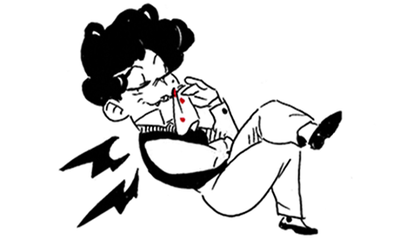 $5
per month
Join
This tier includes:

- exclusive and early access video content
- BTS features such as script drafts, WIPs, personal notes & observations
- a look into my research and references for Obelisk and its 1900s New York setting
- research & development, costuming, and secret chat channels on the Discord
- exclusive & early access to other comic projects
- all previous rewards!

Hi everyone! I'm Ashley McCammon, a butch lesbian comic artist & illustrator based in Texas. This Patreon is dedicated to supporting me and the queer, historically-set work that I do - especially my webcomic, Obelisk! Thanks so much for being here!

Obelisk (16+, Vampires, Gothic Horror, Lesbian Romance)
In 1908 New York City, Evelyn Reuter struggles to stay afloat in the wake of her father's death - until she meets a vampire in the shambles of her inheritance. Outrun the Fox (16+, Crime/Drama, Lesbian Protagonists)
A butch con artist with everything to prove clashes with the vicious mobsters that ruled queer nightlife in early 1950s America.

All Patrons get access to my Discord server, which also has special channels for the higher tiers! If you need some help linking up your Patreon account to Discord, check out the Help Center here.

This campaign charges up front, so you can support me and get access to the backstage blog, early pages and other rewards right away! You can read more about Patreon's charge up-front feature here!