Creating an animatic webseries about warlock patrons without warlocks. 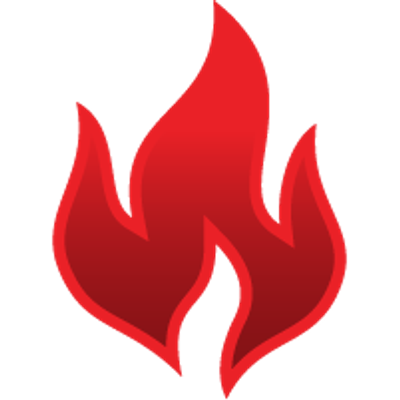 We appreciate your supporting the Pactless Patrons project! Every dollar helps us. For your support, you receive: 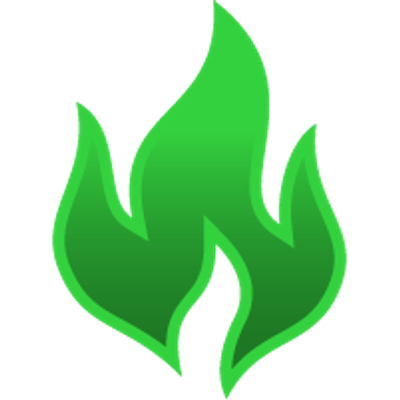 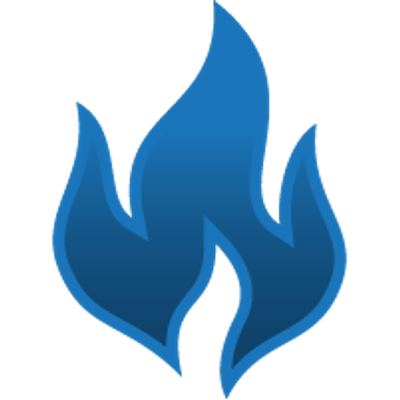 You're ready to take the next step beyond just having made a pact. Become a Devotee and have a say in how this support group shapes up!

About Pactless Patrons: A Support Group

Around the Dungeons & Dragons crowd, there was a meme going around where you would write the phrase "My warlock patron is," and then you would @ the third person that shows up in your list that shows up. It was fun, it was silly, but some of us felt a little left out.

Someone commented on this, and from that feeling of being left out was born an idea. From that idea was born a thread. And from that thread, we come to this.

Initially conceived as a webcomic, Pactless Patrons: A Support Group gained attention and support from folks who wanted it more. The project as it now stands is a fully voice acted animatic experience, which we're striving to hopefully turn into a cartoon series! We have assembled a group of people who all believe in this endeavor, and are dedicated to providing a funny, insightful, campy experience for the audience to enjoy.

With the success of other D&D inspired cartoons, we believe there is a desire for more of this to be made. It is our hope that you agree that there is, and decide to support us in making this dream a reality. All Patreon backers will receive access to the Patreon blog where we'll detail production updates, give information on some of the talented animators and voice actors we have on board, as well as provide some of the art as it progresses. At $5 and above, you'll be able to have a say in how this project shapes up via polls, sneak peaks, and more.

No matter what level you decide to back Pactless at, we want to thank you! If it wasn't for the strong reception this idea has thus far had, it never would have made it this far. And without your kind contributions, it would never be possible to fairly pay all the people who are involved in this endeavor.

From our patronly crew of otherworldly beings, thank you so much!

$9.83 of $500 per month
At this level, I'll be able to fund the talented artists and voice actors as we begin pre-production on this wonderful little adventure of ours!
1 of 4