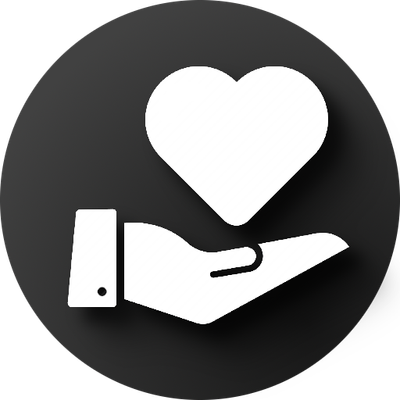 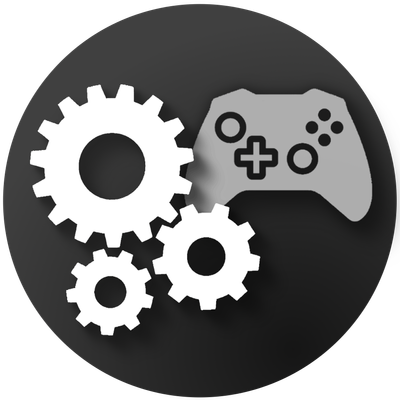 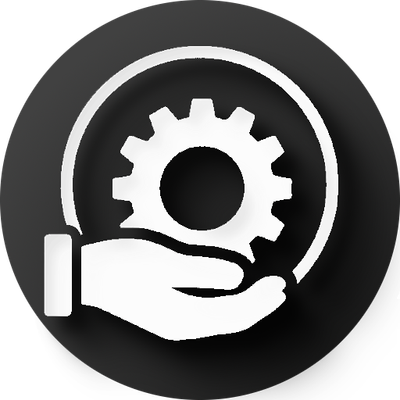 By becoming a Patron you'll support the development of:

More exclusive contents will be available in the future as the development of the various projects (Pard Engine, illuxUI and the various Tutorial Series) proceeds.

Thank you for all your support!