Kyle Machulis is creating content you must be 18+ to view. Are you 18 years of age or older? 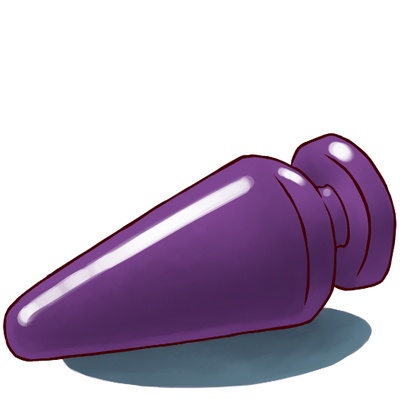 $2
per month
Join
If you give me money, I will spend it on sex toys, or sex toy accessories. You will also get to read special patron only updates about what I do with these sex toys (Please note: It probably won't involve sex). 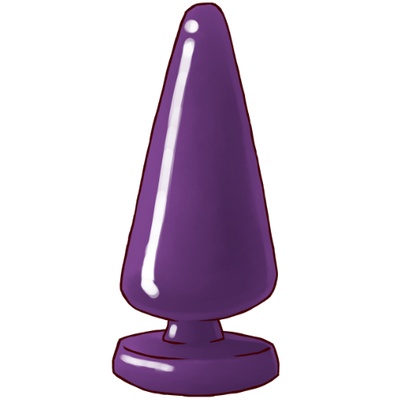 $5
per month
Join
If you give me more money, I will spend it on more sex toys, or sex toy accessories. I will also be holding a monthly Q&A where you can ask me anything. Though it'll be a Q&A for everyone at this tier so if you ask me boring stuff, it may enrage the community. Come Prepared. 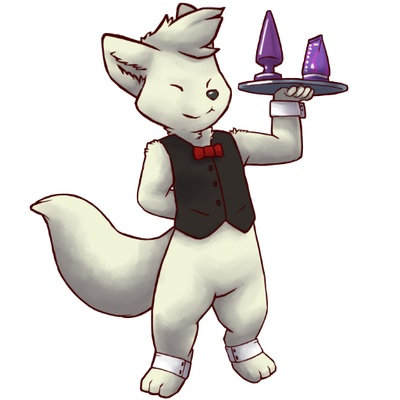 $10
per month
Join
If you give me lots of money, I will spend it on lots of sex toys. I will also send you a handwritten letter (once) thanking you for the money, which I will be spending on sex toys. I will try to remember to wash my hands between working with the sex toys and writing the letter. You'll also get everything from the lower tiers.

I've been working in Sex Tech since 2004, running blogs and doing UI/UX research on intimate interfaces.

I lead the Buttplug project, a library that makes it easy for people to write software that controls sex toys. I provide libraries in multiple different programming languages like Rust, C#, and TypeScript/JS, as well as plugins for game engines like Unity and Twine (Unreal coming in the near-mid future!) I also build apps like the Game Haptics Router, which allow users to reroute gamepad vibration to sex toys. 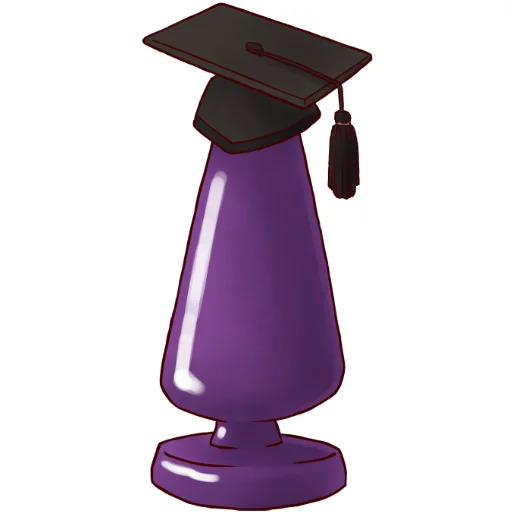 I also create a video series called Buttplugin' with qDot, where I cover sex tech via engineering analysis and hardware teardowns. Some of the most popular videos are my teardown of the Fleshlight Launch:


and adding sex toy interaction support for games like Animal Crossing on the Nintendo Switch:

By donating to this patreon at any level, you'll receive:

- A special role on our Discord Server!
- Early access to videos!
- A weekly newsletter!

- Stickers!
- Credits in Buttpluggin' With qDot Youtube Videos! Impress your friends! Disappoint your parents!
- Consulting time!
- A handwritten letter that I have yet to send in 3 years of patreon usage but I swear it'll happen at some point!

Looking forward to your money!